Posted by Steve Tobak on February 28, 2016 in No Comments 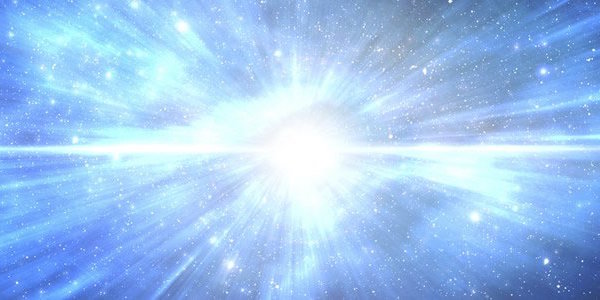 We tend to think of time as fundamental. An immutable fixture of nature. Something no one and nothing can escape. Actually, none of that’s true.

You see, time is a funny thing.

The Big Bang didn’t just create our universe and everything in it. It also created space and time, since both are properties of this particular universe. To make matters even more bizarre, time is altered by matter in the vicinity.

That means time is not an absolute. It’s relative. If you have an imaginary clock, its measure of time will change depending on the nature of the matter around it and how fast it’s traveling relative to everything else.

Unless of course that virtual clock happens to be hitching a ride atop a light photon, in which case all bets are off. As it turns out, light, not time, is about the only absolute in this universe.

If you have trouble wrapping your head around that, don’t blame me; it’s Einstein’s fault. But wait, it gets better.

If you could replay the entire existence of the universe in reverse, from the present back to the Big Bang, you would ultimately end up at a singularity – a point of exactly zero size and infinite mass where time stands still. No kidding.

Why the physics lecture? No idea. All I know is it’s leap day. That’s no excuse, it just is what it is.

Speaking of which, some fun facts about leap stuff I bet you didn’t know:

– We have leap years to account for the discrepancy between our clocks / calendars and the fact that the Earth revolves around the Sun once every 365 days, 6 hours, and change.

– Every 400 years, three leap days are omitted to account for the “and change” part of the above.

– Every one and a half years a leap second is added to account for the fact that the Earth doesn’t take exactly 24 hours to rotate on its axis. Its rotation actually fluctuations and is slowing over time.

– While there are 86,400 seconds in a calendar day (60 x 60 x 24), it would be a remarkable coincidence for the Earth to actually take 86,400 seconds to rotate once on its axis. In practical terms, that event is more or less impossible.

I bet you’re wondering why any of this stuff matters. Considering how much time we spend on trivial nonsense, it certainly doesn’t hurt to learn a little about how we got here and how the universe actually works. There’s a lot going on behind the scenes of our daily mini-dramas.

When we were kids, my big brother once called me an encyclopedia of useless facts. Well, who’s got the blog now, huh bro?

Enjoy your leap day, folks. Go have a margarita.