Posted by Steve Tobak on November 14, 2016 in No Comments 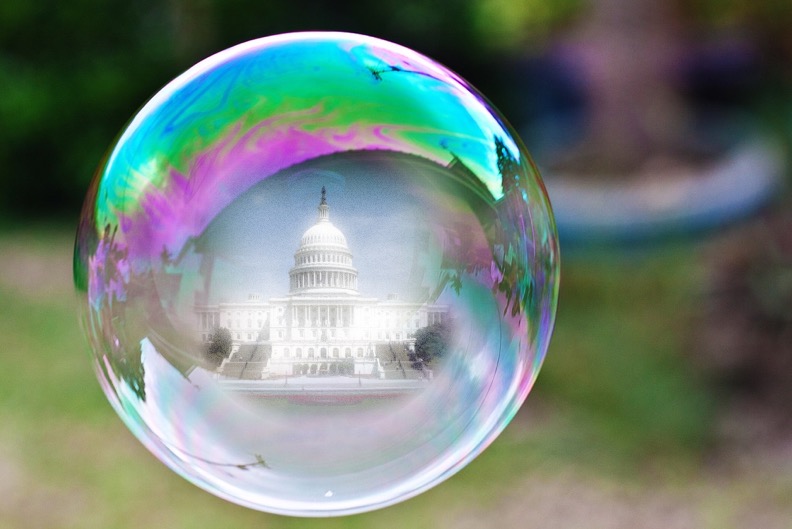 The election may be over, but the recriminations are just getting started.

On a conference call with donors, Hillary Clinton blamed her stunning defeat on James Comey’s email investigation redux. She claimed the FBI director’s letter to Congress just 11 days ahead of the election stopped her campaign’s momentum, while his follow-up that there was no there there motivated Trump supporters to head to the polls.

We’ve also heard plenty of whining about gender bias, personal attacks, the makeup of the electoral college, how hard it is for an incumbent party to win a third term, even that fake news on Facebook was to blame for Donald Trump’s surprising upset.

Meanwhile, we haven’t heard a thing about Clinton’s choice to use a private email server and comingle Clinton Foundation and State Department business. Not a peep about running an insular, elitist campaign and labeling Trump supporters a basket of deplorables. Nothing about having no credible plan to fix the economy and improve the lives of working class Americans.

Here’s the thing. In politics as in business, real leaders don’t play the blame game. Whatever the outcome, they own it. Excuses serve no purpose except to demonstrate a lack of personal accountability. But then, why would we expect ideological zealots and Washington bureaucrats to have a little common sense and work ethic?

Wouldn’t it be something if all the career politicians took this opportunity to do some soul searching about what happened last week. If they’d stop and ask themselves why voters elected the first political outsider in American history, maybe they’d begin to realize that bursting the Beltway Bubble has been long overdue.

I’m sure the irrational fear of a Trump presidency will simmer down in time, as will the riots and temper tantrums. On the other hand, I wouldn’t expect the left to find it any easier to stomach the inevitable reversal of President Obama’s policies than their right wing counterparts did when they were implemented. That’s just the political pendulum at work.

The real question is, will Trump prove to be a strong leader – a uniter rather than a divider for a change? Will his agenda of shaking up Washington, cutting taxes and regulations, securing the border, improving our position in the world and turbocharging our economy work?

If the real-estate mogul and reality TV star somehow turns out to be an effective, maybe even a great President, I don’t suppose that would be any stranger than his improbable road to the White House.

The success of our Democratic process, our freedom and our very way of life is dependent on America being one nation under God, indivisible, with liberty and justice for all. It certainly hasn’t seemed that way for a very long time. I, for one, have faith in our 45th President and the 115th Congress. Whoever you voted for, whatever your ideology, please join me in wishing them Godspeed.