Posted by Steve Tobak on November 7, 2016 in No Comments 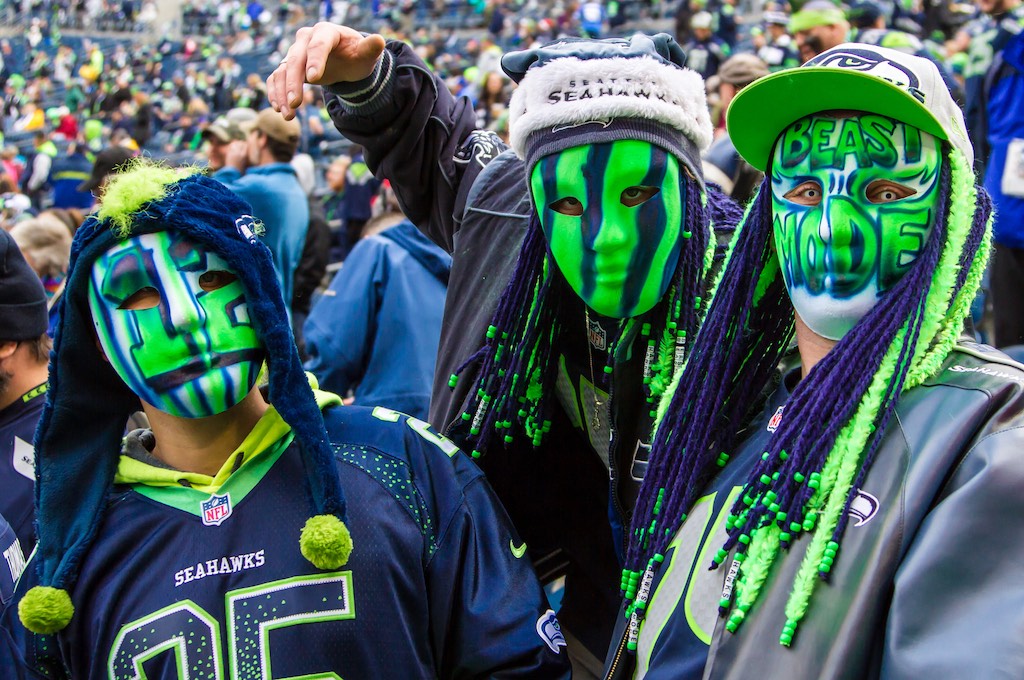 It’s Monday night, and I just filed my Fox Business Critical Thinking column for tomorrow. It’s about the election. Am I worried about the outcome? Nope. Not one bit.

My wife Kim went out for Tony & Alba’s Pizza (nobody delivers way up here in the mountains), so I open a nice Tempranillo, set the table and turn on Monday night football. Not a care in the world.

If you ask me what matters more at this very moment – the Seahawks – Bills game or who’s going to run the country for the next four years – I’d have to call it a wash. Don’t get me wrong; I care about the election. But come on; it’s football season.

Besides, I have as much of an impact on who ends up in the White House as I do on who wins the game. Sure, I get to vote, but that has about as much chance of changing anything as my weird rituals have on the New York Giants‘ season. Which is to say, nada. Wearing blue and red, sitting in my lucky chair, standing up and yelling at the screen … no effect.

Wow. Jimmy Graham just made the most amazing, one-handed circus catch between two defenders for a touchdown. I’d like to see Trump or Clinton pull that off. Minutes later, Richard Sherman totally roughs the kicker but there’s no call, which somehow ends up costing the Bills a field goal at the half … and maybe the game.

Yup. Even with the instant replays, mandatory reviews and challenges, you still can’t beat the NFL for entertainment. I hate all the nanny rule changes, but still, it’s way more fun than politics, that’s for sure.

Kim takes this election stuff way too seriously. I mean, what’s the point? We got Obama. Then we got Obamacare, Benghazi, Isis and black lives matter. The Middle East is a freaking nightmare. Our economy sucks. And we’re in debt up to our collective eyeballs. But at some point you’ve just got to say c’est la vie and get on with it as best you can.

Don’t let your ego trick you into thinking you have more control over worldly matters than you do. Trust me, you don’t.

Do I think the nation’s in trouble? Hell yes. But once the polls close on Tuesday, that’s pretty much all she wrote. It’ll be fun to watch, and when it’s over, tomorrow’s just another day … and a great day to be alive. Besides, come January 20th, it’ll be Clinton’s problem. Or Trump’s. Either way, I’ll be here to keep them honest. You can count on that.

In the meantime, Go Giants!