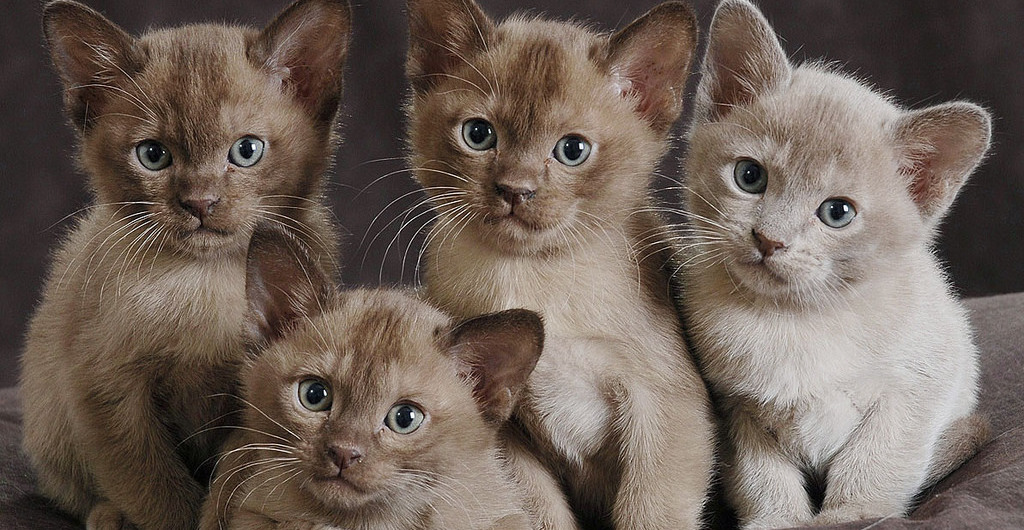 When I first launched this site, the developer, Ryan Frederick of emg (amazing web developer, btw), gave me some advice, and I’m paraphrasing here, “Come up with something big so your blog will go viral, you’ll get tons of subscribers, and life will be good.”

The big hit on his relationship site, fiercemarriage.com, was “The ’15 Second Kiss’ Experiment.” The idea is that you can’t fake a kiss for that long, so if you and your other half commit to doing it once a day every day, it forces you to connect and brings you closer together. The post went viral and the rest is history.

The thing is, that may work for some couples but not for others. Half the time my wife can barely stand to look at me, let alone put her lips anywhere near mine. And I don’t blame her one bit. When I told her about the 15 second thing, she just rolled her eyes. After all these years, I could read her mind. It said, “Not gonna happen, dude.”

The same is true of blogs. Of course Ryan meant that I should come up with something appropriate for my blog, but it’s been more than a year now, and while site traffic has steadily grown, I can’t say I’ve knocked one post out of the park the way he did. That’s just not how I do things.

I’ve had some big wins throughout my career, but nothing that took off like wildfire. I prefer to build credibility, trust and loyalty the old-fashioned way: by earning it one day at a time. And that’s how it’s been since the day I started blogging nearly a decade ago. I’ve always focused on one post at a time.

When I became a columnist, same thing. I banged them out for years and then, one day I woke up and realized I had over a million hits that month. But it takes time and persistence to build up that kind of momentum. The same is true of this blog.

I have two reasons for bringing this up. First, I’ve always believed that, if you always swing for the fences, you just end up striking out a lot. Instead, just focus on solidly hitting the ball, hopefully where there are no fielders to catch it. That’s my advice to you. Do what you’re best at, be the best at what you do, and everything will work out fine.

Second, I’ll make you a deal: I will never spam you with ads or pop-ups and I’ll certainly never ask you to lock lips with anyone or anything for any length of time. All I ask is that, if you find this stuff useful, insightful, thought-provoking, unsettling, entertaining, whatever, don’t keep it to yourself. Spread the word. That’s all I ask.

Besides, I don’t know about you, but I love the company.