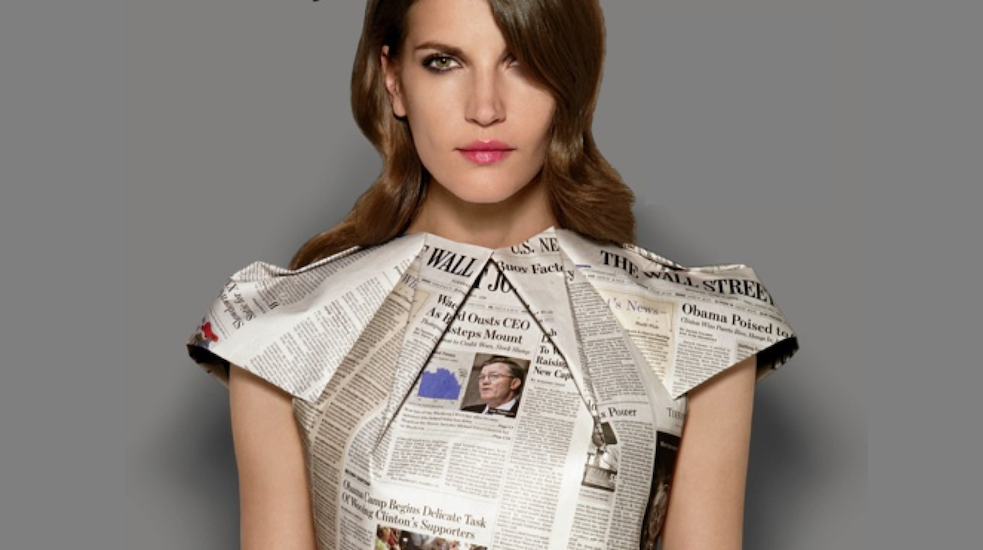 Wells Fargo finally finished an internal investigation into the overzealous sales culture that soiled the bank’s pristine reputation and ended the career of long-time chief executive John Stumpf. It took four of the bank’s directors six months to figure out what we already knew when the story first broke:

The executive in charge of the bank’s national cross-selling program, Carrie Tolstedt, was the culprit. Stumpf and the board were clueless about the extent of the problem – hard to believe and certainly inexcusable in a bank of that size.

Why should any of that matter to you? It’s a glaring example of how not to manage risk. I see three lessons from this sad saga, at least one of which may save your career, your finances, and who knows, maybe even your life, some day:

Lesson #1: Congress excels at taking advantage of corporate train wrecks, not stopping them.

The biggest corporate scandal of the year – 5,300 employees were fired over a period of years for opening 2 million fake accounts to earn bonuses – netted the company, wait for it, all of $2.6 million. Total. Peanuts. An Enron, WorldCom or subprime mortgage crisis it was not. And yet, some in Congress called for strict new regulations and criminal prosecution of Stumpf. Grandstanding politicians at their best. That’s what brought us overwrought regulations like Sarbanes Oxley and Dodd Frank.

Stumpf made lots of mistakes, not least of which was sounding like a weak weasel on capitol hill. But his biggest blunder by far was standing by Tolstedt to the bitter end, even commemorating her 27 years of service to the bank in a public announcement of her “retirement.” His willful blindness to her cover-up and tone-deafness to how it might appear to the public cost him his job and his reputation.

Lesson #3: Success contains the seeds of its own destruction.

Well Fargo somehow managed to get through the sub-prime mortgage crisis and subsequent financial meltdown unscathed. It survived the conflicts of interest between research analysts and investment bankers that fueled the dot-com bubble and every other banking scandal of the last 50 years. Then this.

And there it is, clear evidence that “success contains the seeds of its own destruction,” as former Intel CEO Andy Grove so brilliantly observed in Only the Paranoid Survive. There are lots of reasons, notably that success breeds complacency and hubris. And the very definition of free markets dictates that the more successful a career, company, or industry, the more competition it will attract.

Whether it’s risk to your family, finances, career, business or health, you always need to stay grounded. The more you have, the more you have to lose. Don’t let that paralyze you with fear of taking risks. On the contrary, that’s probably what brought you success in the first place. Just take appropriate steps to manage or mitigate risk: Diversify. Hedge your bets. Get good insurance. Stay humble. Use a little common sense. That sort of thing.

You may never see a payoff from those actions, but you’ll be far less likely to suffer the kind of catastrophic failure that Stumpf and Wells Fargo experienced.