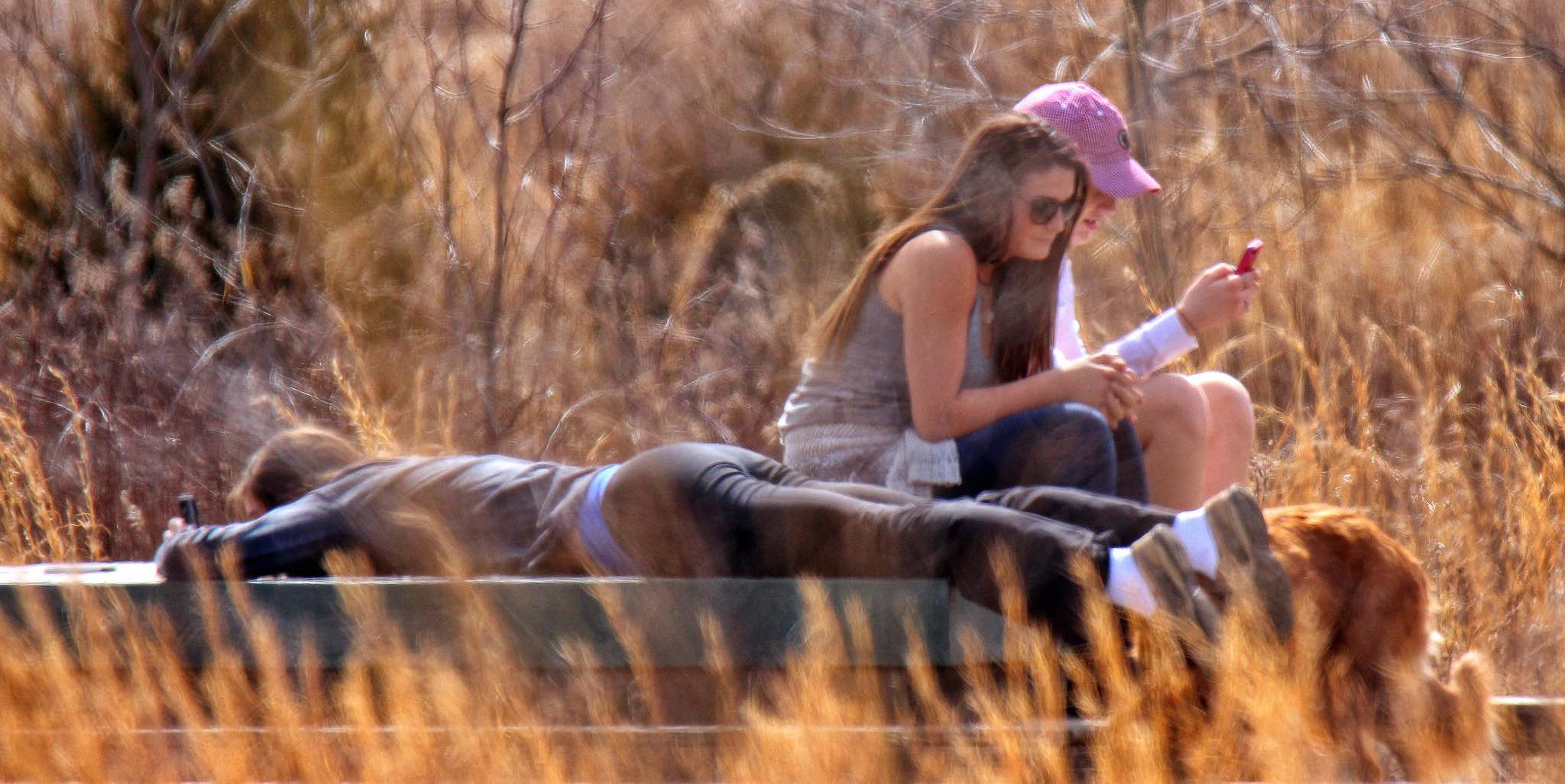 This is a true story; let me know if you’ve heard it before:

Jason graduated with a B.S. in physics – a STEM degree, no less – but his grades were lousy (2.8 GPA) and there was a recession going on. He literally could not find a decent job, and ended up right back in the tiny bedroom he grew up in, working part-time for minimum wage at the corner Savings and Loan.

The guy was seriously lost. Disillusioned. Depressed. Seeking advice from anyone and everyone, a family friend who worked at a high-tech company told him what nobody else would: that his degree was worthless. If he wanted a job in tech, the man said, he needed to get a degree in electrical engineering or computer science. That was the ticket. So that’s what he did, pronto.

Two years later, the recession had ended. Now armed with a master’s degree in EE, an impressive 4.0 GPA, and a way better attitude (it’s amazing how motivating it was to know he was finally on the right track), Jason was courted by several companies and landed his dream job at a renown tech giant.

Mired in student loan debt (his parents were poor, but not poor enough for him to qualify for student aid) and clueless about the working world, Jason certainly had his work cut out for him. But he worked hard, learned the ropes, chalked up some impressive accomplishments and ultimately became a highly successful senior executive.

The thing is, that’s not Jason’s story – it’s my story. And it happened more than 35 years ago. Don’t let anyone tell you or your kids that everything is different now. The right degree in the right field at the right time, along with good grades and a positive attitude, makes all the difference.

That may sound like a lot, and I suppose it is, but that’s as it should be. That’s how it’s always been. Besides, it’s mostly a function of an individual’s capability, choices and achievement – the key tenets of meritocracy – which is also as it should be. The exception, of course, is the economy, but that’s cyclical and eventually comes around.

Granted, a higher percentage of Americans have college degrees today than they did back then, so the bar is higher, as is the cost and student loan debt. But you know what? I would have gotten a PhD if that’s what it took to get that job. And although I got into an Ivy League school, I chose a state university at a fraction of the cost. And for six long years, I lived like a pauper, eating mac and cheese and Ramon noodles in student housing. I never ate out and didn’t even own a calculator, a TV or a car.

Then again, I grew up with nothing. I was used to having less than everyone else. Maybe that – and the work ethic my parents taught me by working hard at jobs they hated, never complaining, and doing the best they could so their kids could have a better life – made a difference.

Which begs the question, why do we spoil and coddle our kids? Is it really for them, or for us?

Now do all the parents and career-minded young people in your life a favor and pass this along to them. They will appreciate it – if not today, then someday, I’m sure.