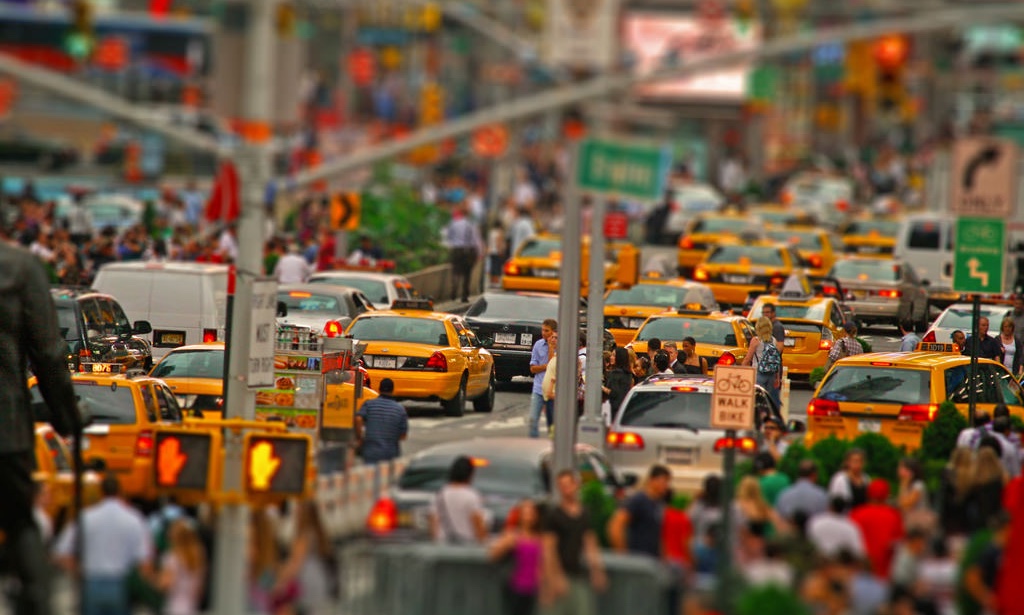 Few are as critical of the status quo as I am, but it serves a real purpose in our lives. The status quo brings stability. Organization. Tranquility. Comfort. A feeling of sameness. It’s a hedge against change, which makes everyone nervous and some people neurotic, including me.

Meanwhile, we live in a society that lives for technology hype, fetishizes the next big thing, idolizes disruptive innovators and can’t get enough gadgets. But here’s the thing: The status quo has a funny way of hanging on by its fingernails far longer than anyone would expect.

As a kid, I thought for sure that life would be like The Jetsons by now, but in some ways, it’s more like The Flintstones. Homes have been built more or less the same way for ages. Cars still look like cars. Air travel hasn’t really changed, at least not for the better.

I saw my first media white board in Japan in 1986, and while they’re now ubiquitous over there, you rarely see them here. I had a meeting in a “state of the art” conference room the other day. It had the same old white board with dried up markers and legal pads and pens on the table.

Watching and navigating TV is still agonizing slow and crappy. Our living rooms are all a mass of boxes, cables and remote controls. Sure, speech control and dictation software is around, but I was so sure that we’d have dumped all our cords and keyboards by now. 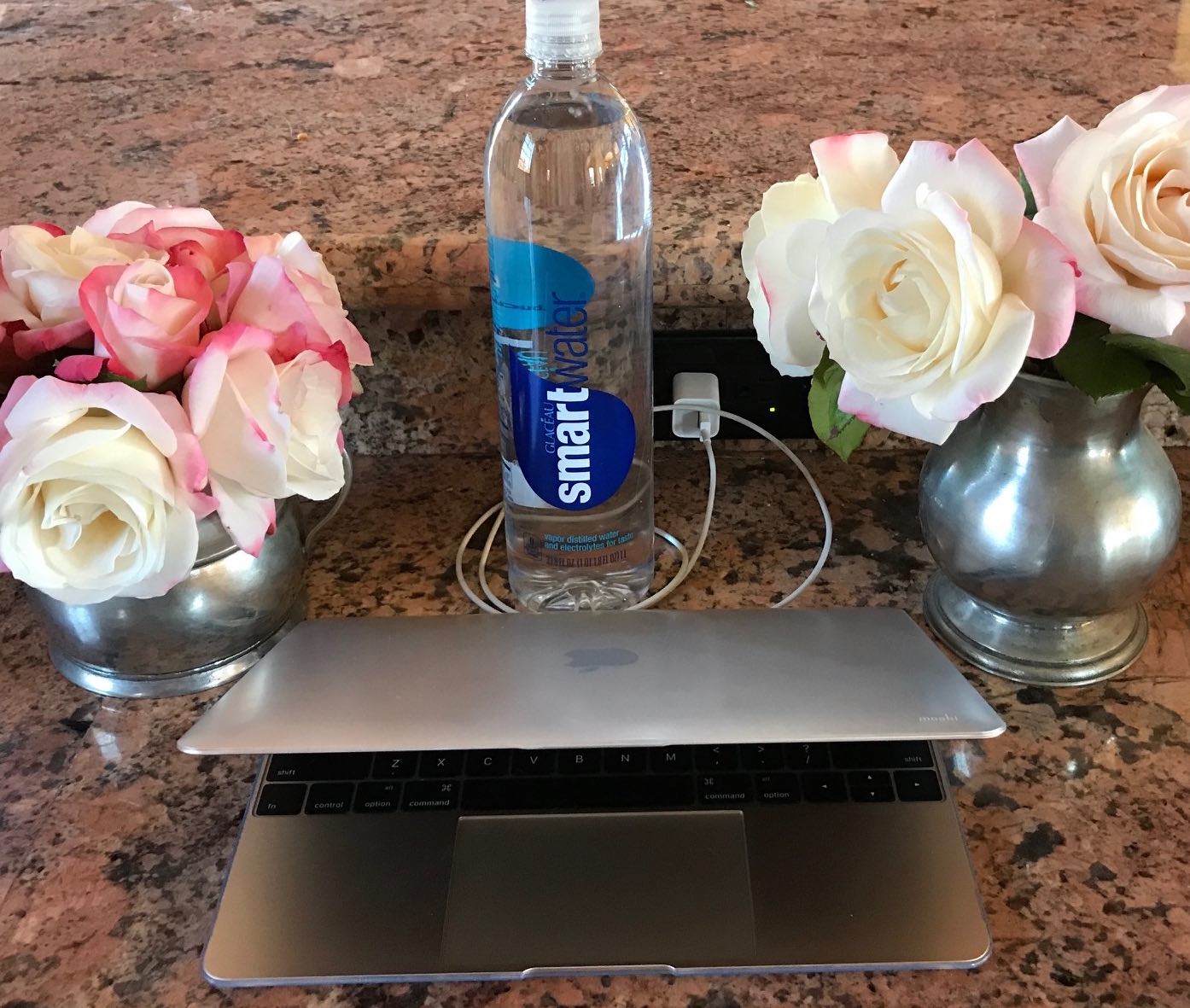 Life on Earth hasn’t changed nearly as much as we imagine. We still wash with soap and water, cook on a stove, sleep in a bed, hug and kiss, mourn our dead, celebrate victories, listen to music, watch movies, eat pizza and burgers, read books, water our plants, play games, ride our bikes and love a breathtaking view.

And yet, we have Uber, Grubhub and organic foods in every supermarket. Just a decade ago, Apple was all-but left for dead. Tivo launched at the turn of the millennium. And there wasn’t a VC in Silicon Valley who thought it made any sense to have a search engine company. Yahoo could have bought Google for $5 million.

Yup, market disruption is alive and well. Fortunes can change in the blink of an eye. Or not. Whether you’re an early adopter or old school, in fashion or retro, an innovator or someone who just does the same old stuff better than others, there’s a place for you in this world.

They say the more things change, the more they stay the same. That’s as true today as it was a century ago. Don’t believe all the hype about the accelerating pace of technology. If you stop and look around, you’ll realize that most of what you see hasn’t changed a bit. And therein lies the rub. What has changed is that we just stopped looking.