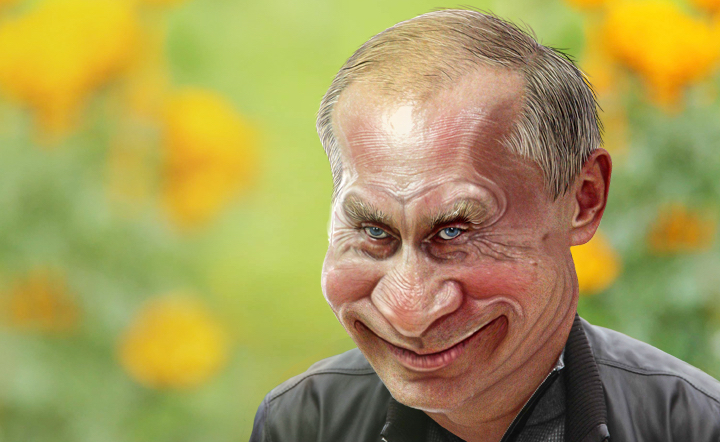 Is it just me, or does it feel like the presidential election never really ended? Congress and the White House are still bogged down with investigations into Russian tampering. If Vladimir Putin’s goal was to disrupt the election process, he didn’t just succeed in that. He also succeeded in disrupting the federal government.

The funny thing is, everyone seems to have forgotten the root cause of all the controversy surrounding Russia, WikiLeaks, President Trump and now-fired FBI director James Comey: Hillary Clinton’s email scandal. If that hadn’t happened, the leaks and Russian involvement were much ado about nothing.

And if former Attorney General Loretta Lynch hadn’t had that ill-advised private meeting with Bill Clinton aboard his airplane during the investigation into Hillary, Comey probably never would have overstepped his bounds on whether she should be prosecuted over the email scandal or not.

Don’t get me wrong. There’s no excuse for any of that nonsense, but if Clinton and Lynch had done their jobs right, none of this would have happened.

When I got my first secret security clearance (my early years with Texas Instruments involved electronic design for various Department of Defense projects), they taught us that the only way to avoid the possibility of being compromised by the soviets is to stay clean and don’t break the law, simple as that.

You think maybe somebody should have explained that to the former heads of State and Justice? On the other hand, the notion that some of the highest-ranking officials in our government, including those responsible for law enforcement, have to be told to stay on the straight and narrow is sort of ludicrous on its face.

As a result of all that bad behavior, Russia had plenty of fodder to use against us. And the politicians are still playing right into their hands, keeping the entire D.C. apparatus mired in investigations into Russian tampering, Trump and his associates, and the timing of Comey’s termination. If you’re Putin, you’ve got to be loving this.