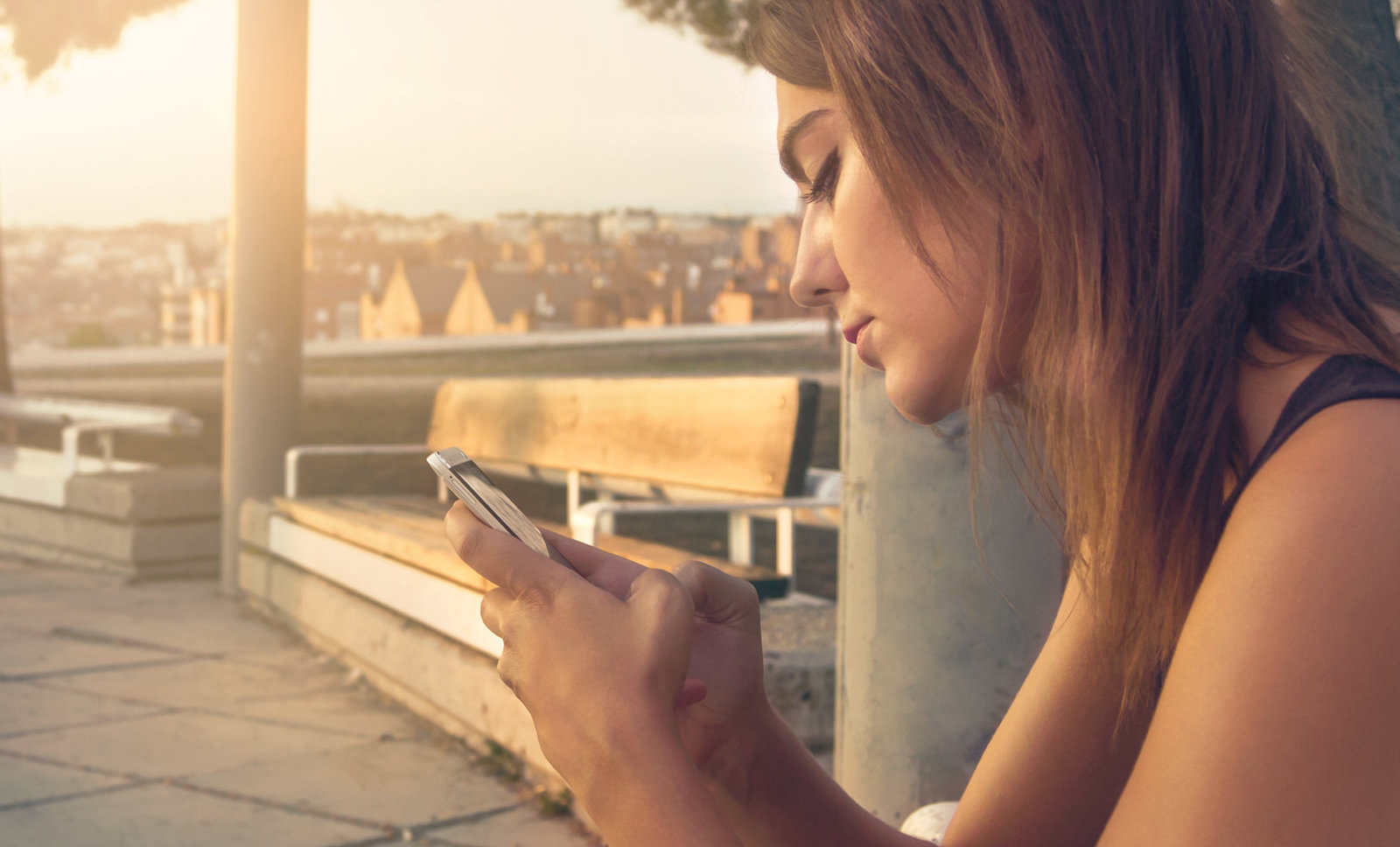 Growing up on the streets of Brooklyn – back when New York’s largest borough was a lot less trendy than it is today – you couldn’t find a basketball court or baseball field that wasn’t packed with kids playing ball, weather permitting. For us, sports were a way of life.

A childhood friend who still lives there came out to California a few weeks ago. He says he often walks by the courts and fields where we used to hang out, and nobody uses them anymore. The kids are all inside playing games and messaging each other.

The same is true in Silicon Valley. I work at home and like to run to stay in shape, so it’s not unusual to see me jogging around the bedroom community where I live. The streets have plenty of basketball hoops, but I’ve never actually seen anyone playing at them. And unless there’s a league game, the fields and courts are deserted when school is out.

I know what you’re thinking. This is not news. Childhood obesity is an epidemic. The kids are all addicted to their gadgets. You’re preaching to the choir.

Here’s the thing. We’ve all grown accustomed to hearing each other complain about our kids’ habits and behavior, but not once have I heard an adult say, “You know, we did this to them. We taught them those habits. They learned that behavior from us. It’s all our fault, one hundred percent.” Not once.

That’s not just nuts. It’s telling. And the story it tells is a disturbing one.

The childhood obesity rate tripled from 1971 to 2011 and, today, about a third of our kids and teens are overweight or obese, according to the American Heart Association. Parents blame teachers, teachers blame parents, and everyone points fingers at McDonald’s and Coca-Cola. But the kids aren’t buying the food, cooking the meals and driving themselves to restaurants. We do all of that for them.

We all complain about how we can’t pry our kids away from their gadgets, but the kids didn’t design and build those PCs, game machines and smartphones. They didn’t buy them and all the games, apps, and cellular contracts on their credit cards. We did all that.

We all whine about the education system being broken, but who do you think broke it? The kids didn’t break it. Sure, overzealous politicians, bureaucrats and administrators played a big role, but they’re not kids. They’re adults. They’re us, or at least they were elected and paid by us. We broke the school system.

Our kids certainly don’t dope themselves up on massive amounts of amphetamines. They don’t develop the drugs, diagnose themselves with ADHD and write the prescriptions. They don’t administer enough speed to themselves for every man, woman and child in America to consume an average of 80 doses a year. We do that.

And the reason why we do this to our kids is because we also do it to ourselves. We’re antisocial, overweight, drugged up, entitled, tech and social media addicts ourselves. Even if we try the old “do as I say, not as I do” standard, kids are smart enough to see right through the hypocrisy. They’ll learn the behavior just the same.

Now we have Millennials in the workforce and all you hear is how entitled, indebted, and underemployed they are. I wonder how they got that way? Wait, you don’t think it had anything to do with us, do you? Nah, that’s just crazy talk.

Now I bet a lot of you are thinking, OK smart guy; if you think you’ve got all this figured out, then what, pray tell, is causing us to do all this bad stuff? Is it Silicon Valley? The nanny state? The left? The right? A conspiracy by the one percent to keep the 99% down?

That’s the irony. It’s none of those things. It’s every one of us making bad choices and then looking around for others to blame, just as we blame the kids for being kids.

Margaret Thatcher once said, “There is no such thing as society: there are individual men and women, and there are families.” That simple revelation has far reaching implications. In a free society, government can’t fix our problems because they’re the result of choices we make as individuals.