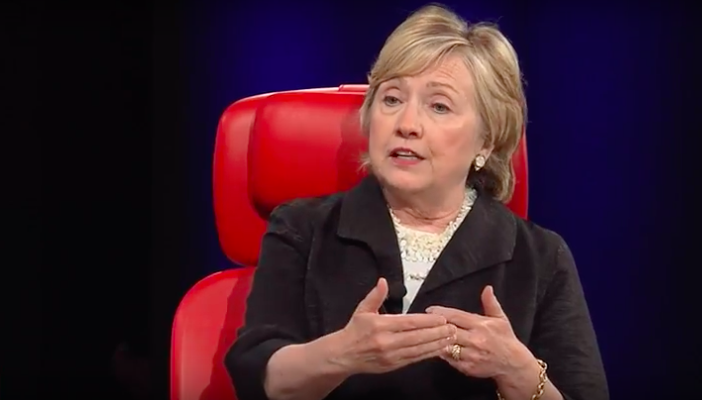 As children, we learn that being a sore loser is a losing proposition and there’s nothing sadder than seeing someone we look up to wallow in self-pity. My dad used to say, “All’s fair in love and war.” In our household, that extended to pretty much everything. In other words, don’t be a whiner. Take what comes and move on.

A big part of growing up is learning to hold yourself accountable – not just for your own actions, but for whatever you’re paid to do. Every job has responsibilities, right? Well, that’s what the word means. It means you’re responsible. You own it.

Sometimes you win, sometimes you lose, but either way, you hold yourself accountable. Nobody else. Just you. When you suffer defeat, you learn that it’s OK to let loose with friends in private but whining about it in public just makes matters worse and makes you look, well, like a sore loser.

At least, that’s what I learned. And somewhere along the way, most executives and business leaders learn the same thing. Most, but not all. When I see leaders play the blame game, I call them out on it. They don’t get paid the big bucks to point fingers when things don’t go their way. There’s nothing less leader-like.

Guess Hillary Clinton never learned that. The Democratic heir apparent took the fine art of finger-pointing to a whole new low last week. From sea to shining sea, the presidential also-ran blamed everyone and his brother for losing the 2016 election. And she spun a spectacularly elaborate conspiracy theory along the way.

Apparently, it wasn’t just Vladimir Putin, Julian Assange and James Comey who were out to derail Clinton’s presidential run. Everyone was in on the vast conspiracy: The Democratic Party, the New York Times, Facebook, Twitter, the misogynistic masses, an army of 1,000 Russian agents (her words, not mine), the Macedonians and WikiLeaks — all masterminded by the Trump campaign, of course. Their mission? To fool voters with fake news and keep her out of the White House.

You just can’t make this stuff up, folks. On second thought, I guess you can, if you happen to be a delusional sore loser who actually believes she’s eminently entitled to hold the highest office in the land and pretty much everyone is out to stop her. Granted, Clinton is on a book tour, but I thought it was supposed to be a memoir – you know, an accounting of actual events – not a spy novel.

This is far from a political rant, mind you. The woman gets standing ovations everywhere she goes. Everyone applauds the blamer-in-chief. I never thought the state of leadership in America could sink this low. Trump may have his issues, but I do believe we dodged a bullet in November. In any case, the campaign was her responsibility. It was hers to lose. And she blew it. That’s on her and nobody else.