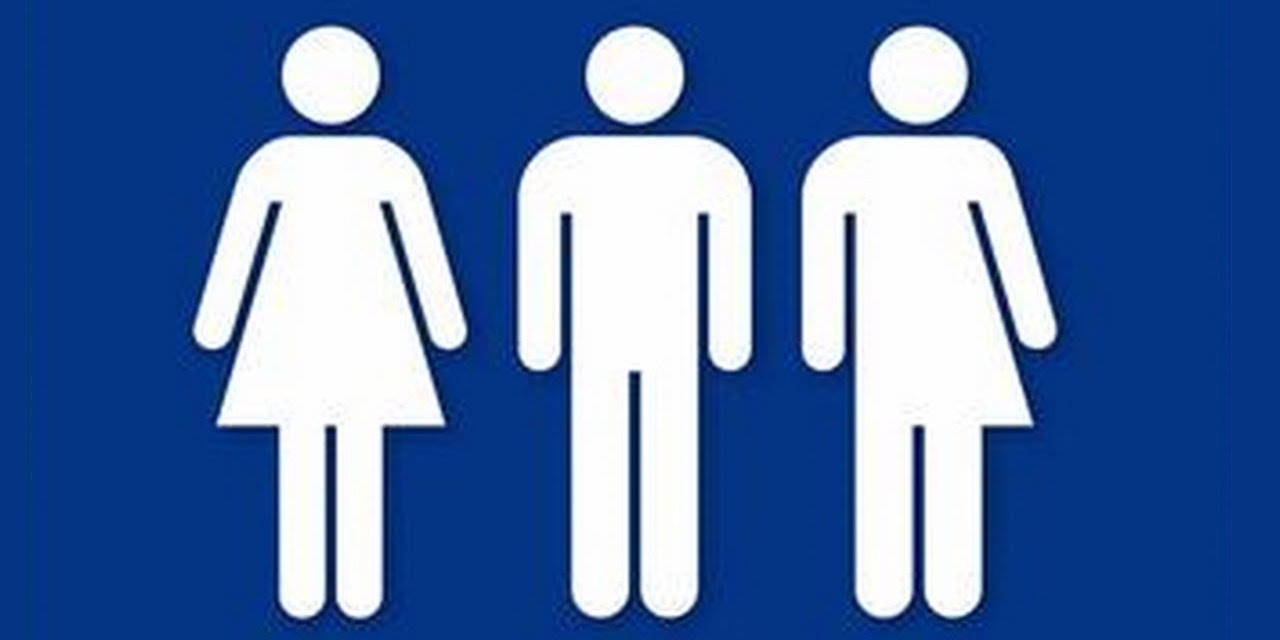 Of all the stuff we should be worried about, our federal and state governments are focused on, wait for it, transgender bathroom bills. Not only that, but a who’s who of tech execs, including Apple CEO Tim Cook and Facebook’s Mark Zuckerberg, signed a letter to Texas Governor Greg Abbott opposing what they call “discriminatory” legislation.

In case you’ve had other things on your mind – you know, minor stuff like your job, your health, your family, making ends meet, that sort of thing – we’re talking about laws that either allow transgender people to use public restrooms of their identified gender or require them to use whatever’s on their birth certificate.

Question: Are there actually going to be officers stationed outside public restrooms asking people to show their birth certificate before they enter? Seriously?

First Barack Obama decreed that public schools should allow transgender students to use their bathroom of choice under almighty Title IX rules. Then President Trump reversed that. Now 16 states have bills in the works going one way or the other. And of course there are all the usual lawsuits.

Look. Transgender bathroom laws are ridiculous. There, I said it.

People should be allowed to use the public facilities of their choice. Anyone who has a problem with that should just hold it in and go somewhere else. Or we can avoid the entire controversy by adding a one-shooter with a lock for the small percentage of the population affected by this.

But no. That would be too easy. We need loads of regulations, laws and lawsuits instead. Sheesh.

Just so you know, there is no evidence of public safety issues related to transgender people going where they feel comfortable, but there have been plenty of claims of harassment and assault against them when they’re prohibited from doing so.

Funny thing is, gay and lesbian people have been using facilities with heterosexuals since the beginning of time. If that’s OK, and of course it is, why is there an issue with transgender folks? Think about it; the distinction makes no sense at all.

And please, don’t come at me over shower facilities in school locker rooms. I’m not going to touch that one. Come to think of it, neither should the politicians.

Bottom line: If you sort of go with the law of “live and let live” and let people do what feels right to them, in the rare event of assault or harassment in either direction, then you prosecute that under existing law. End of story. Laws and lawmakers are supposed to keep people safe, not create issues where none exist.

If I’ve missed something, go for it. Please. Would love to hear it.