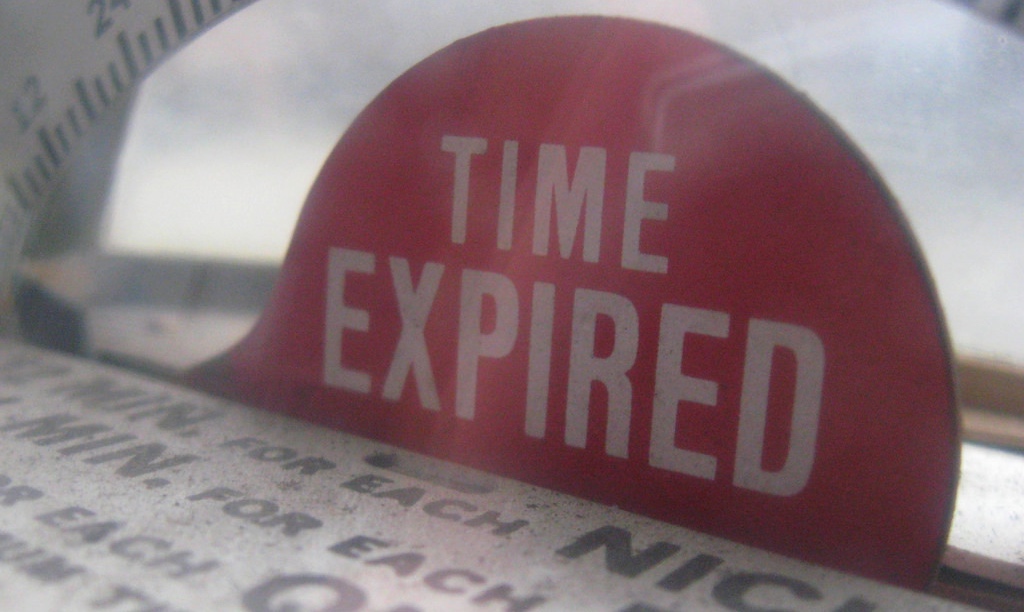 JPMorgan Chase CEO Jamie Dimon responded to an analyst question on last week’s earnings call by railing against political gridlock and public policy that continues to be a drag on business growth. And that, in turn, hurts the nation’s economy and the prosperity of the American people.

“We have become one of the most bureaucratic, confusing, litigious societies on the planet,” he said. “It’s almost an embarrassment being an American citizen traveling around the world and listening to the stupid s— we have to deal with in this country.”

Dimon gets no argument from me; I’ve been beating the drum about the overwhelming regulatory burden businesses face and the interrelationship between economic, corporate and wage growth for eons. They’re all interconnected. That’s just common sense.

The notion that everyday Americans don’t benefit from corporate tax and regulatory reform is ludicrous. Don’t even get me started on entitlement, immigration, healthcare, energy and environmental policy. We need “all of the above” reform to unleash America’s full economic growth potential, which benefits everyone.

Sadly, that’s not going to happen because of two words: perpetual gridlock. Washington has become so partisan that even a business-friendly administration ends up spending years fighting upstream to undo all the onerous rules and regulations of its predecessor. Talk about inefficient. These pendulum swings are productivity and prosperity killers.

Both sides are also supposed to act on behalf of their constituents. That means hundreds of millions of Americans, not just political activists, agitators and attorneys who are all bought and paid for by powerful right and left-wing extremists. Our political leaders are more interested in sensational sound bites and grandstanding to grab media attention than doing what’s right for those they serve.

It would be one thing if Congressional leaders were doing their jobs, but they’re not. What incentivizes people to perform? Competition. Lack of competition breeds bureaucracy and incentivizes the kind of dysfunctional behavior we’re seeing. Clearly, we need more competition on Capital Hill. It’s time we put an end to career politicians and their perpetual ruling class. It’s time for Congressional term limits.

If Donald Trump wants to prove he’s the kind of leader who is actually capable of draining the swamp instead of just wallowing around in it, he should rally the American people to put an end to career politicians. Term limits would be a lasting legacy worthy of our first outsider in the White House. Put those tweets to good use, Mr. President. If you really want to fix Washington, Congressional term limits would be one hell-of-a start.