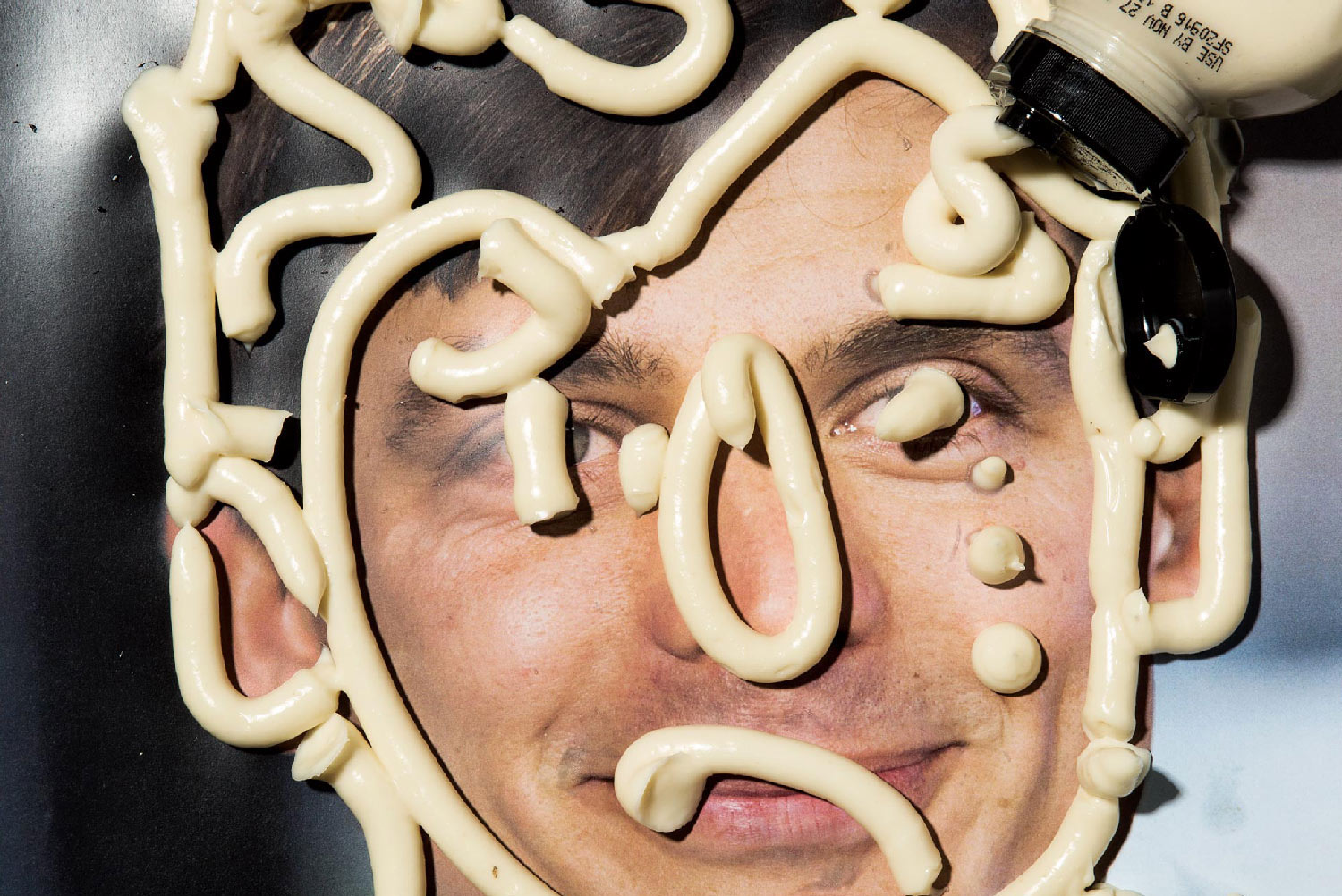 We all like to believe we can spot a shyster a mile away. I always keep a BS meter handy, just in case. You never know when you’ll need one. When I first heard rumblings of shady antics by Josh Tetrick, chief executive of vegan food startup Hampton Creek, the meter’s needle pegged deep into the red zone.

In late 2014, high-profile entrepreneur, investor and advisor Ali Partovi (Airbnb, Dropbox, Facebook, Uber and Zappos) joined the San Francisco-based company as chief strategy officer, only to quit about a week later over “false representations about its finances and its technology,” according to Business Insider.

In 2015, Business Insider did a deep dive into allegations by half a dozen former employees that Tetrick had pushed the team to cut ethical corners in order to meet aggressive schedules, project a more favorable image, make a food company look like a tech company and pump up valuations.

Things just got ugly from there. In “How Hampton Creek Sold Silicon Valley on a Fake-Mayo Miracle,” Bloomberg accused Tetrick of buying up his own Just Mayo to inflate sales figures and potentially defraud investors, as well as boastfully stretching the truth on a number of things, including the company’s valuation.

That’s when I got the feeling that something was rotten in Hampton Creek, and awarded Tetrick the number three spot on my coveted 10 Worst Entrepreneurs of 2016 list. I didn’t think he was in Theranos CEO Elizabeth Holmes territory yet, but potentially well on his way.

That was 2016. If anything, things have gone from bad to worse. In May, Tetrick fired the company’s COO, CFO and HR chief. A failed coup resulted in the termination of three more top executives. In June, Hampton Creek’s biggest customer, Target, pulled Just Mayo and the company’s other products from its shelves, citing food safety concerns.

That leaves just one person on the company’s board: Tetrick. In January, I wrote “So far, investors have his back, but for how long?” Apparently, not very.

According to Crunchbase, Hampton Creek has raised $120 million since 2011. Its valuation is rumored to be somewhere in the $1 billion range. Not the great unravelling we saw at Theranos, which was once valued at $9 billion, but clearly starting to go bad, nevertheless. Tetrick managed to make decent mayo without eggs, but I seriously doubt if he can do it without executives, directors and funding.