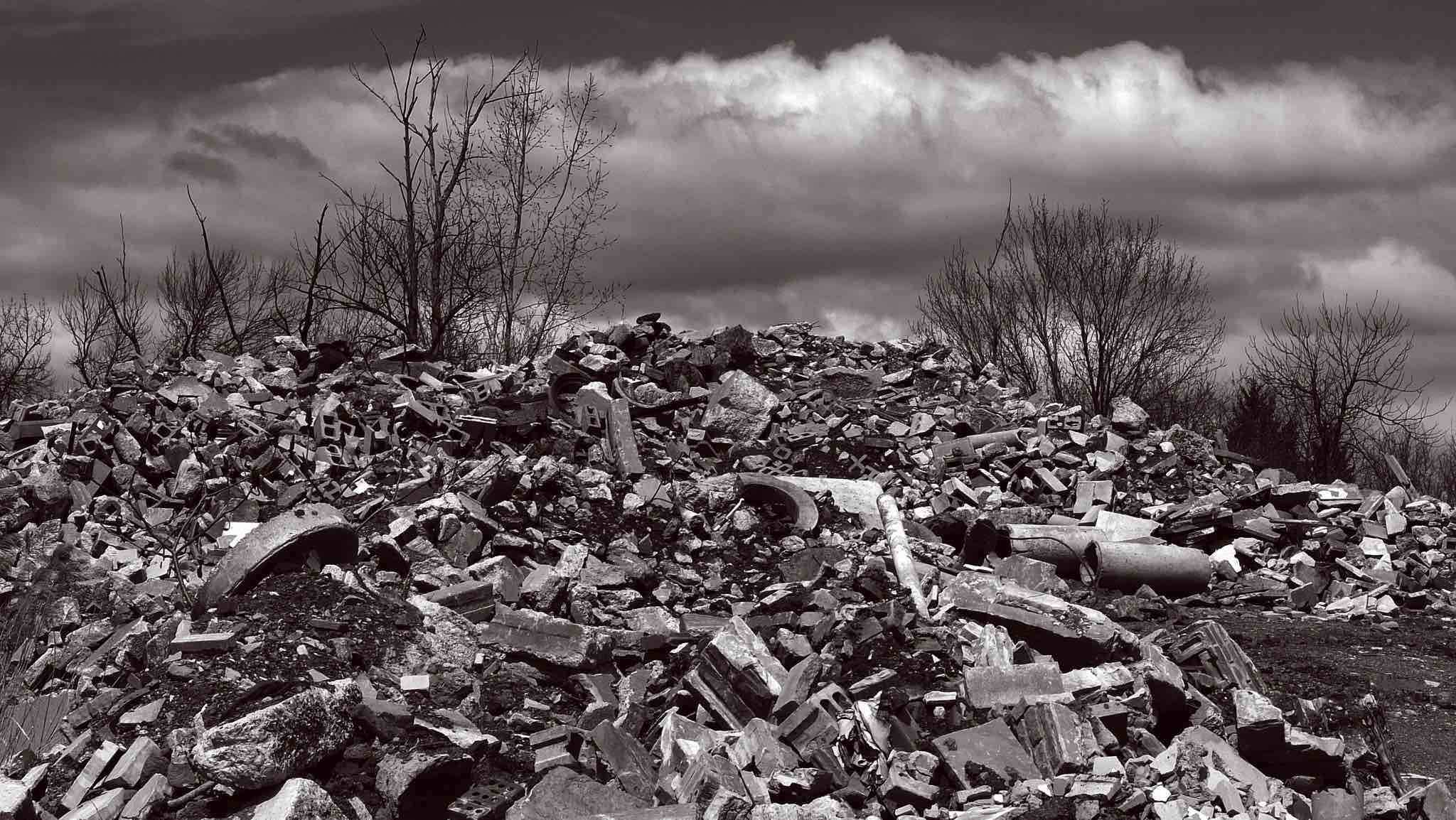 An old friend came to visit this weekend. After dinner and probably way too much wine – including a remarkable 1997 Cardinale cabernet blend, I should add – we got into a heated debate about politics, the media and all that stuff.

My friend declared that the mainstream media is totally corrupt, the government is completely f—-d up, America is heading for an epic fall of Roman Empire proportions and he’s pretty much had it with the place. Never mind that he seemed perfectly happy living in South Korea, which, in my experience, is far more corrupt than the U.S.

Anyhow, while some of my friend’s views may very well resonate, the problem isn’t so much the conclusion he reached but how he reached it. You see, the guy has had a bit too much time on his hands in recent years, and spent way too much of it — in my view — steeped in conspiracy theories promulgated by certain websites that are into that sort of thing.

Interestingly, my friend isn’t aware of terms like click-bate, fake news and groupthink. That aside, the conspiracy theorists see everything wrong with this nation as a top-down problem brought about by powerful forces that control the media, big business and pretty much every branch and agency of government.

What makes otherwise intelligent people go down that rat hole is beyond me, but the result is nevertheless an abdication of responsibility. And I can tell you with great certainty that not a tweet or a post of that shadow government nonsense is even remotely true, at least not to the extent that it’s the cause of our situation.

You see, I’ve seen once-great companies unravel when they get too bureaucratic and complacent and take their eye off the ball. That happens to nations too. Left to their own devices, bureaucracies will always keep spending and growing themselves into oblivion. Like a cancer, they end up destroying the body and themselves in the process.

When government gets too big and exerts too much power over its constituents, even free-market systems are ultimately corrupted as corporations and special interest groups attempt to influence lawmakers and regulators. That creates a dysfunctional crony alliance that favors the wealthy and powerful elite at the expense of the masses.

While that may sound remarkably like a top-down conspiracy, it’s not. It’s just what happens when bureaucracy is left more or less unchecked. Which brings us to the question of what has failed in a federal government that’s supposed to have checks and balances to prevent that sort of thing from happening.

It’s simple, really. We vote the wrong people into office. Rather than accept that simple fact and the awesome responsibility it places on each of us, many, if not most, of us choose to throw tantrums about how voting doesn’t matter, the whole system is corrupt and the big bad boogeymen are destroying our great nation.

In terms of a few popular phrases, rather than drain the swamp, we choose to throw the baby out with the bathwater, wash our hands of the whole mess, and binge on Game of Thrones, fantasy football, social media and what have you. That disengagement from what matters and lack of personal accountability accelerates the downward spiral.

I often quote one of the most powerful statements I’ve heard in a long lifetime (in bold italics below), but this is the context from which it came, an interview with then British Prime Minister Margaret Thatcher in Women’s Own magazine, c. 1987:

“I think we’ve been through a period where too many people have been given to understand that if they have a problem, it’s the government’s job to cope with it. ‘I have a problem, I’ll get a grant.’ ‘I’m homeless, the government must house me.’ They’re casting their problem on society. And, you know, there is no such thing as society. There are individual men and women, and there are families. And no government can do anything except through people, and people must look to themselves first. It’s our duty to look after ourselves and then, also to look after our neighbor. People have got the entitlements too much in mind, without the obligations. There’s no such thing as entitlement, unless someone has first met an obligation.”

Here’s the thing. It’s also true that, when people believe government is the problem, they often see themselves as victims of powerful forces. In reality, as Thatcher says, “no government can do anything except through the people.” We the people are responsible for the government we elect and the laws and rules it enacts on our behalf. It’s our obligation — not society’s obligation, but the obligation of “individual mean and women.” That means you and me.

The nation is only doomed if we continue to abdicate responsibility, succumb to groupthink and listen to silly conspiracy theories. As with all organizations created by man, the nation is only doomed if individual men and women let it happen. That’s mostly true of democratic governments and free-market economies where the power really does rest with the people. Ironically, abdication of personal responsibility is a self-fulfilling prophecy.