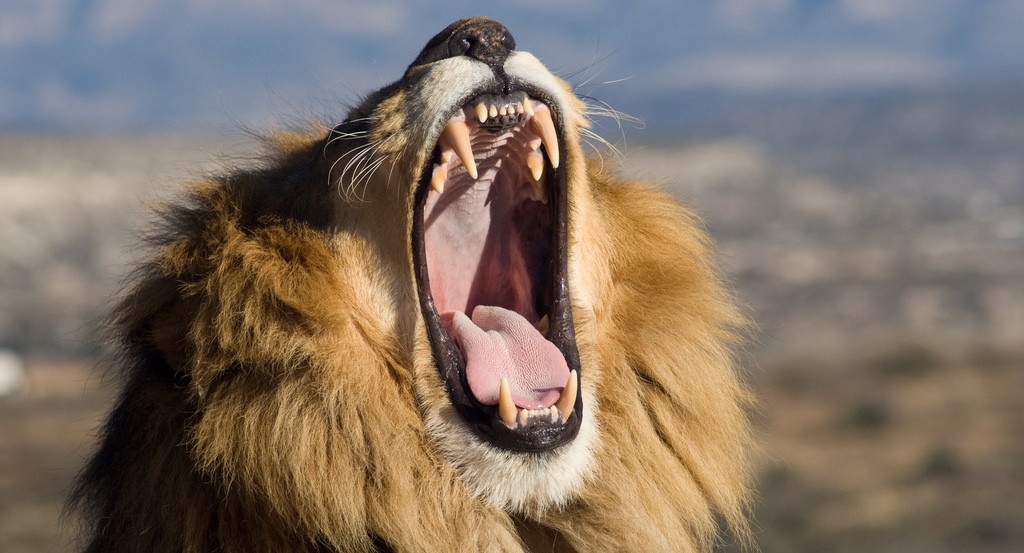 The Brooklyn of my youth was not the bastion of political correctness, groupthink and sexual confusion it is today. We said what we meant, meant what we said and knew how to think for ourselves. Girls were girls and boys were boys, not gutless metrosexual gnomes who gave up their balls for a pair of skinny jeans.

Back then, we stood for something. To be honest, most of it was grossly misguided — after all, we were young and dumb — but at least we spoke our minds. Today, everyone wants to be an opinion leader. Back then, we were all opinion leaders. We had street smarts. We had to, just to survive.

Among the colorful characters I grew up with was a guy named Mike. Before there were sound-bites, there was Mike. Mike had no filter and a funny way of putting things. That made for an entertaining and strangely insightful combination.

One night we were all just hanging out at the shopping center, as we usually did. Stoned out of his mind, this guy Bruce was going on and on with one of his typical inane rants about some stupid shit. Suddenly Mike turned on him and said, “You bore me.”

For some reason, those three words had everyone rolling around on the ground. More important, they stopped Bruce mid-rant. From then on, that phrase took its rightful place as the go-to line whenever one of the boys was getting a little full of himself. It lived on for as long as I can remember. And it was a beautiful thing.

Fast forward to today. I don’t know about you, but I find so much of this idiotic culture we live in to be mind-numbingly tedious.