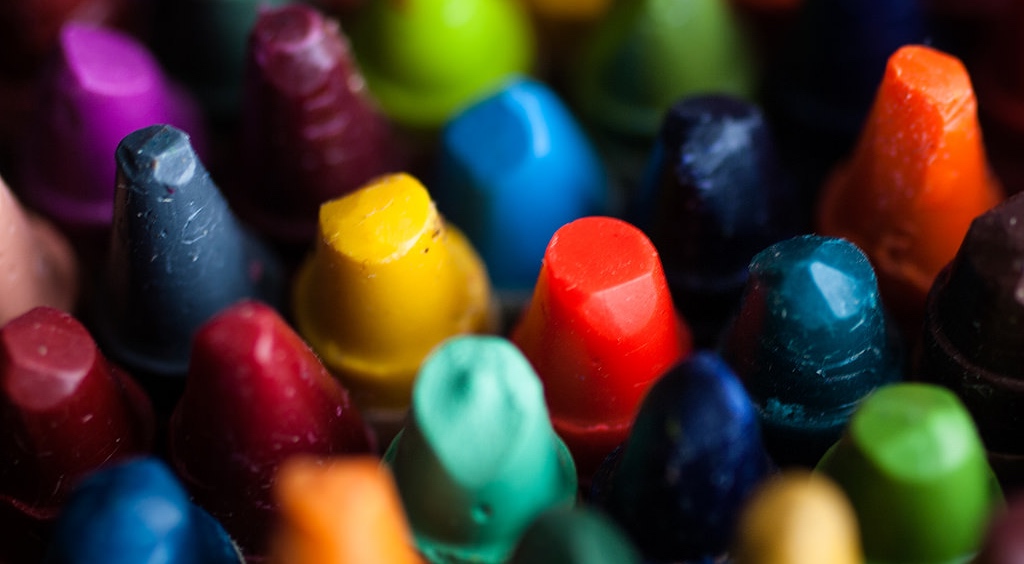 I was intrigued by an article in yesterday’s Harvard Business Review entitled “What 11 CEOs Have Learned About Championing Diversity.” The author is Stefanie Johnson, a biz school prof who studies the intersection of leadership and diversity and the effect of unconscious bias on evaluations.

The piece starts with a bold proclamation, “The business case for diversity is clear,” and goes on to state that, “Diversity can boost innovation and employee engagement, and companies with greater gender and racial diversity financially outperform their peers.”

Just for kicks, I thought I’d follow the highlighted links that are supposed to substantiate those claims.

The link on how diversity is supposed to boost innovation takes you to another HBR piece, “How Diversity Can Drive Innovation,” by three consultants with major league skin in the diversity game. Based on a self-reporting survey, the article presents a convoluted and somewhat circular argument that fails to connect diversity to innovation in any meaningful way. I wouldn’t call it valid research by any stretch.

The “employee engagement” link takes you to “How Diversity and Inclusion Drive Employee Engagement,” on a site called DiversityInc, wherein Dr. Rohini Anand, the chief diversity officer of a large French company, claims: “Research has shown that companies who disregard diversity as a component of their business strategy have a higher percentage of disengaged workers.”

That link takes you to another article, “Monetizing Diversity Efforts,” by the CEO of DiversityInc. That piece is a thinly veiled advertisement for the company’s consulting practice. There is no research to substantiate Anand’s claim there. Anand does, however, describe improvements in employee engagement at her company, although the correlation to diversity is weak, at best.

The final link on how companies that are gender and racially diverse outperform their peers takes you to a McKinsey article called “Why Diversity Matters,” which is based on a research project called, wait for it, “Diversity Matters.” Finally, there is research data that shows correlation, but as the authors clearly indicate, it does not show causation. (Sigh.)

Not to be cynical, but I’m not entirely sure that the McKinsey project wasn’t designed with the results in mind. You see that a lot these days, especially among consulting firms that make big bucks off a perceived need for their services. I seriously doubt that McKinsey would turn three partners loose and fund a study that concludes there’s no need for corporations to hire them.

Also, when you read claims like “the business case is clear” and “research shows” by those with a vested interest in a popular meme, employ a little critical thinking and take it with a big old rock of salt. That’s what Socrates would have done.