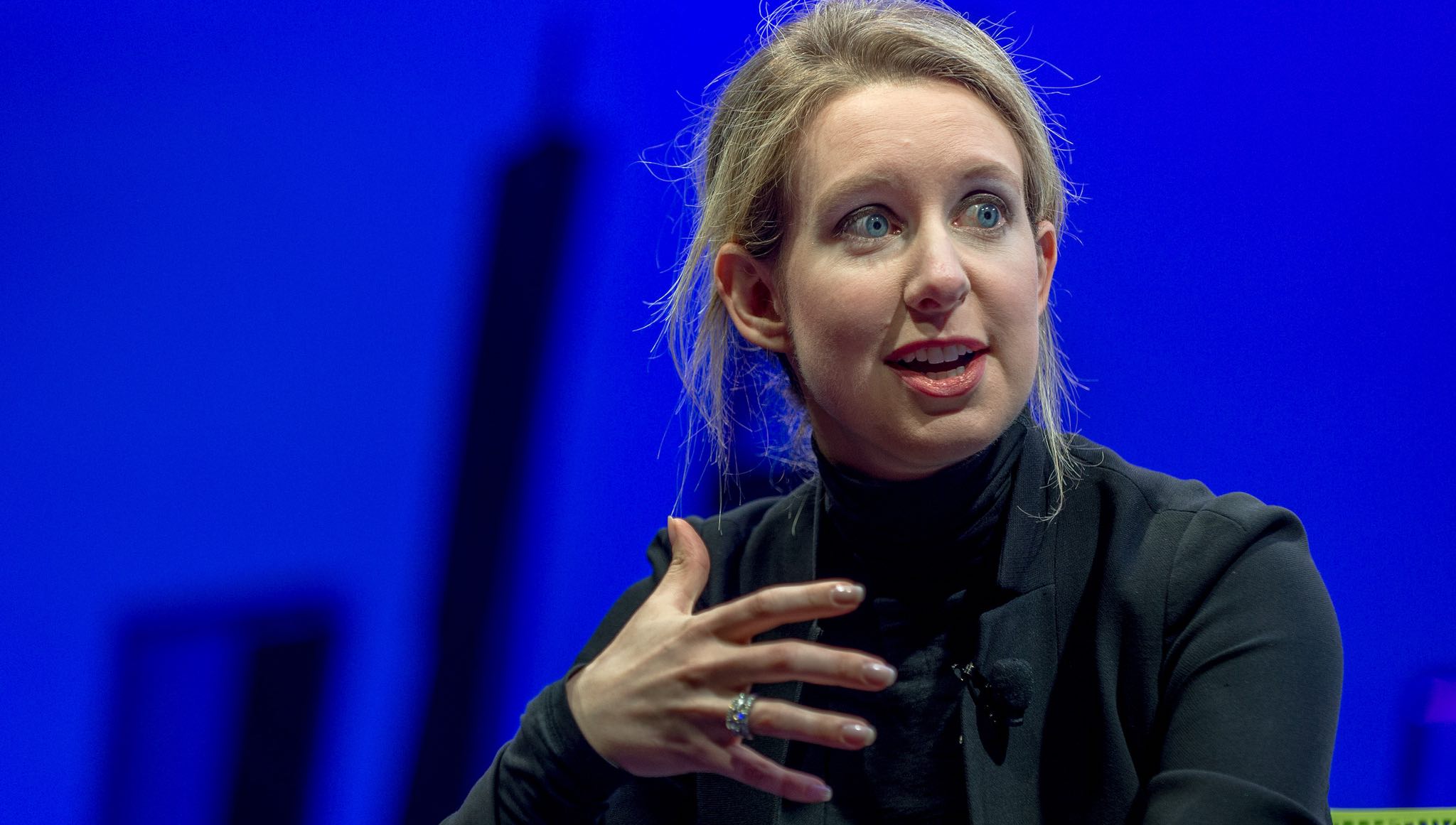 My first boss in the tech industry was a highly respected engineering manager named Dick. A former college football lineman who looked just like Mr. Clean but without the earrings, Dick tried his best to teach me lessons that I was unfortunately too arrogant to appreciate.

When Dick saw it, he just shook his head and walked away. I remember thinking he must be in a bad mood. I later came to realize something he had been trying to get through my thick skull for the longest time: that I was too smart for my own good and too full of myself to realize it.

The sad irony of my little prank was completely lost on me, but apparently not on Dick.

Lack of humility or hubris doesn’t just plague young up-and-comers with more potential than they perhaps deserve. It’s also common among those with enough experience to know better but, for reasons we’ll get to in a minute, don’t. And the outcome is often catastrophic.

To say that exaggerated overconfidence has caused the tragic demise of many executives and their companies is a gross understatement. In my experience, it’s among the most common business failure modes. What makes it tragic is that it’s so easily preventable.

In his book, Only the Paranoid Survive (Crown Business, 1999) , former Intel CEO Andy Grove cautions that “Success leads to its own demise.” Indeed, there’s no greater risk than being at the top of your game. That’s when all your competitors will be gunning for you. It’s also when your oversized ego is most likely to write checks that reality can’t cash.

Enron, WorldCom, Adelphia – some of the biggest corporate failures were nothing more than houses of cards held together by hubris. It’s no coincidence that all three of those infamous scandals took place during the dot-com era – a market bubble built entirely on irrational exuberance, which is just another way of saying hubris.

Doomed mega mergers like AOL-Time Warner, Sprint-Nextel and Daimler-Chrysler were all based on the unrealistic assumption that the companies involved would be at least as successful together as they were independently. Key issues like lack of strategic, cultural or technological fit were simply ignored in due diligence processes designed to minimize legal liability while rubberstamping a predetermined outcome.

What causes leaders to draw overly optimistic conclusions based on false assumptions, while ignoring critical evidence and reasoning that doesn’t fit their vision or plans? The behavior may be hubris, but at its core is a sort of magical thinking that takes failure far too lightly and success for granted.

Theranos is a perfect example. The company’s $9 billion valuation was based on proprietary technology that was supposed to deliver real-time diagnostics from a few drops of blood from a finger stick. Unfortunately, it doesn’t work. Two years of tests on tens of thousands of patients have been voided, its vaunted California lab has lost its federal certification and CEO Elizabeth Holmes (pictured above) has been banned from the business.

In hindsight, there were plenty of clues. Shrouded in secrecy, the technology was never vetted by investors, partner Walgreens or peer-reviewed medical journals. Outsiders were never allowed in the lab. And the first investor, noted venture capitalist Tim Draper, was a family friend who was taken with Holmes’ Steve Jobs-like charisma.

Perhaps the most telling sign was something Holmes said in a Glamour interview last year, “I was blessed to grow up in an environment in which I was encouraged to believe that there was nothing I couldn’t do.” I think the young Holmes may have taken that parental encouragement just a little too literally. Irrational self-confidence is all over the Theranos mess like latent fingerprints.

Around the same time we learned that everything was not as it seemed at Theranos, I saw an interview where Charles Koch recounted what his dad, founder of Koch Industries, told him before handing over the CEO reins. “I hope your first deal is a loser,” he said, “Otherwise you’ll think you’re a lot smarter than you are.”

Sounds like the elder Koch was cut from the same cloth as my old boss. His advice must have sunk in: his son grew the company into a global behemoth with $115 billion in sales and 100,000 employees.

While it’s not unusual for talented up-and-comers to lack humility, all successful leaders pick it up somewhere along the line. Make sure you do. It may very well save your butt down the road.

A version of this originally appeared at Fortune.com