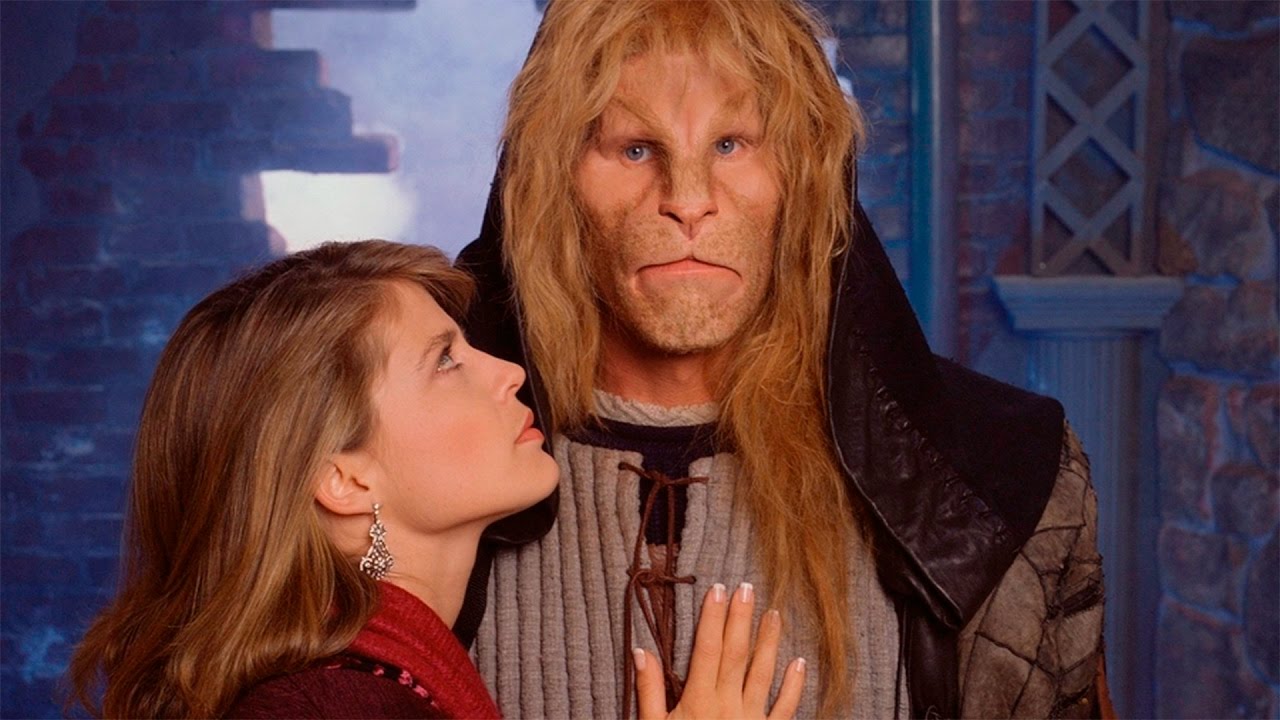 Don’t get me wrong. Of course I missed her (that’s my story and I’m sticking to it), but let’s face it; we’ve been married a long time. Not to be cynical, but let’s try to be honest here. How much do we miss the person versus the company?

Granted, it is intimate company: Someone you feel comfortable sharing your bed with, seeing you look like that in the morning, and sitting across the table from without wishing you could run (as Cake’s John McCrea so aptly put it in “I Want to Love You Madly.”)

Based solely on my worldly experience – not to mention the dozens of friends I know would leave their better halves in a heartbeat if someone better came along – I’d have to say that some couples are madly in love, some are madly in convenience and everyone else is somewhere in between. If that’s cynical, so be it.

The wife and I have an interesting sort of balance in our relationship. Remember the cold war era, when the U.S. and Soviet Union had enough nukes trained on each other for mutually assured destruction? That’s our marriage. Nobody is willing to push the button and end it all. It works, at least for us. Believe it.

I may not be the best person to give marriage advice, but for business leaders and up-and-comers who push the career envelope, there are certain practical matters you should at least consider as you charge headfirst into the great wide world intent on slaying dragons and conquering all who oppose you.

You need someone by your side who gets you. Someone who won’t put up with your shit. Even if she hates you half the time, if you have an ounce of self-awareness, then you know there’s probably a good reason for that. Besides, she sees you as you are and isn’t afraid to call you on it. That’s worth everything in a relationship.

I also think guys in particular should marry above their pay grade – at least guys who never grew up and still think they can color the world with their own crayons (like me). You need someone to tell you when you’re full of it, keep you level-headed and keep you from shooting yourself in the foot.

Before I do anything important, I think, “What would Kim say?” Sometimes I physically ask her, but most times the answer is evident simply from the thought experiment. Think of it as a built-in dumb-shit compass. It keeps you grounded.

Truth is, everything good and lasting that ever happened to me, happened after I met my wife. You need to find someone like that and, more important, learn to resist that know-it-all that lives inside your head and listen to her when it counts.

If you can find a partner like that, wherever your relationship is on the love-convenience spectrum, never let her go. Ever.