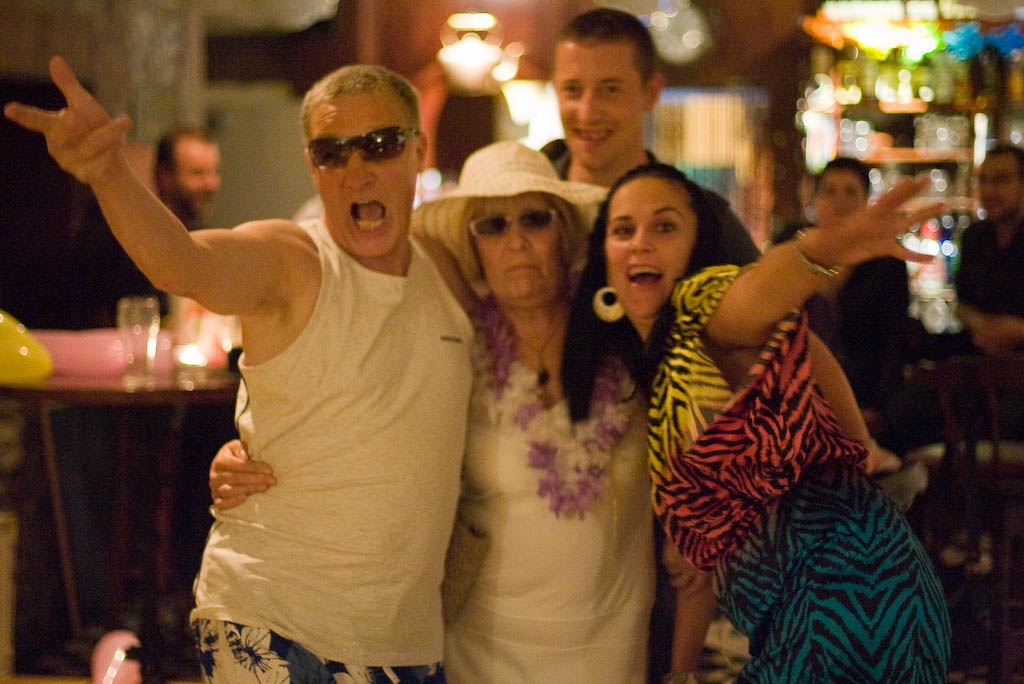 It hit 109 degrees today. Tomorrow is supposed to be more of the same. I’m in the mountains, but a short 30-minute drive to the ocean usually solves that problem. Not this weekend. It even broke 100 at the beach.

We have a pool, but there’s only so much time you can spend in the water before it gets boring. I usually like to float around on a raft with a MacBook or iPad on my lap, but they’re not built for that sort of heat. After a while, they crap out.

Bottom line: For a good chunk of the Labor Day weekend, I’m going to be stuck inside or driving with the top up. That, to me, is a wasted weekend. I hate being indoors during summer. At least the nights are a little cooler, but still.

Look, I know what you’re thinking: The guy lives in California and all he can do is whine about a little heatwave. Houston’s flooded. How about a little perspective, dude?

You know, you’re right. I am whining. I hate that I’m whining. It’s so uncool. But here’s the thing. I only feel this way because I’m getting old and feeling my mortality.

That’s right folks; when you reach a certain age and everyone around you starts kicking the bucket, every day – hell, every moment – starts to feel precious. First your folks go. Then musicians and sports figures you grew up with. Finally, your peers start to drop one at a time. It can be downright depressing.

I can just visualize my tombstone: He had a blast, but dude, the whining, so uncool.

Yup, getting old sucks, but so does whining about it … and the weather.

Now that I got that out of my system, the sun will be going down soon and it’s Friday night. I’ve got the Giants – Patriots game recorded from last night, today’s Yankees – Red Sox game as well and my wife is out for the evening. Time to party solo. I can already taste that first margarita. Guess the heat’s not so bad after all.

P.S. The wife came home early so we opened a nice rosé from Tavel, turned on the colored pool lights and floated around all night. It was beautiful. Moral of the story: Wining is way better than whining.