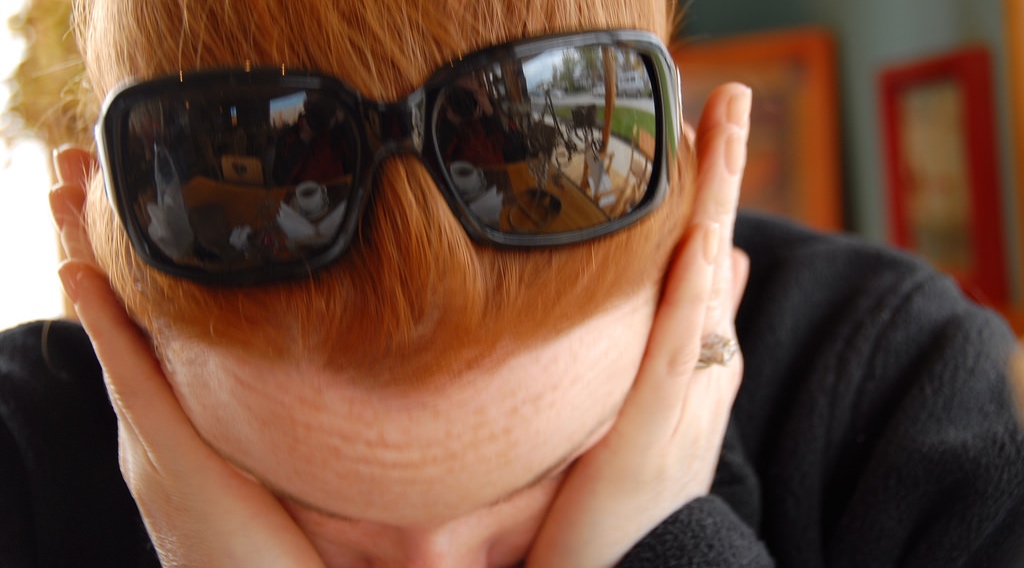 If you ask 10 CEOs why businesses fail, you’ll probably get 10 different answers. Funny thing is, there’s only one root cause and it’s ridiculously easy for any business leader to find. All you have to do is just get up and walk over to the nearest mirror. There it is.

Don’t get me wrong, there are plenty of reasons why companies fail. They run out of cash, underestimate the competition, build a solution without a problem, execute poorly, have gaping holes in their strategy or don’t put customers first, to name a few.

But none of that happens by itself. They’re all results that are caused by something, and that something is always the boss.

Some leaders have one success and suddenly they think they are infallible. Others become so blinded by their own vision that they simply can’t see what’s going on around them. You wouldn’t believe how many founders and business owners are experts at their trade but absolutely clueless when it comes to finance. And many simply don’t have what it takes.

I can go on but you get the point. When it comes to business, there’s one thing you can always count on: cause and effect. If you come up with a winning product that customers love and dominate the market, that’s your victory. If you sell garbage and flop, that’s your defeat. Either way, you are the common denominator. You’re accountable. Own it.

I’ve read lots of stories about why Yahoo failed. ICYMI, the Internet pioneer that was once valued at $125 billion was acquired by Verizon for a tiny fraction of that. That’s failure with a capital “F.” Every article tells part of the story, but never the whole story. There are threads of truth, but not the whole truth.

For a decade, no one has been able to come up with a satisfactory answer to the question, “What is Yahoo?” The company sat on the sidelines while Google came to dominate the lucrative search advertising business, Facebook became the social network, Amazon built an online retail empire and the entire world went mobile.

But none of those events happened by themselves. Real people made those decisions or, perhaps more accurately, failed to make them.

Some of the stories I read sounded remarkably like a Humpty Dumpty fairy tale. But it wasn’t all the king’s horses and all the king’s men that couldn’t put Yahoo together again. It was the king. Actually, several kings.

Terry Semel ignored technology and focused on media. Jerry Yang was a lost cause. Carol Bartz gave Yahoo’s search business to Microsoft. Scott Thompson couldn’t even get his resume right. Marissa Mayer tried everything she could think of. And the board of directors hired them all.

Kings and queens, officers and directors – call them what you want, but none of them could come up with the right solution to Yahoo’s problem.

If you’re lucky enough to hitch a ride with a successful startup, you’ll never forget your first IPO. Mine was in 1992. It was a little software company named Stac. Stac was an overnight sensation. One day, Microsoft showed up at the door. We thought they wanted to be friends, but they huffed and puffed and blew our house down.

That’s how the story was told, but that’s not what really happened. In reality, we built a pretty crummy house. And try as we might, we couldn’t rebuild it. That was on us.

The Big Bad Wolf of Redmond may have destroyed plenty of software houses back in the day, but some managed to survive the onslaught and thrive in a Microsoft-dominated world: Scott Cook of Intuit. John Warnock and Chuck Geschke of Adobe. Jim Manzi and John Thompson at Lotus/IBM. Why them? They built great houses.

Most founders you talk to think that every venture capitalist has his own unique formula for picking startups to invest in. Maybe they do, but every VC will tell you that the most important thing is the management team.

Strategies may be flawed. Products might not catch on. Markets don’t always develop as planned. Competitors are unpredictable. Stuff happens. In the business world, you can always count on things going wrong. And when they do, it’s up to you and only you to put everything back together again. Or not.

Businesses never fail. Only people do.

A version of this post originally appeared on fortune.com.