Posted by Steve Tobak on September 25, 2017 in No Comments 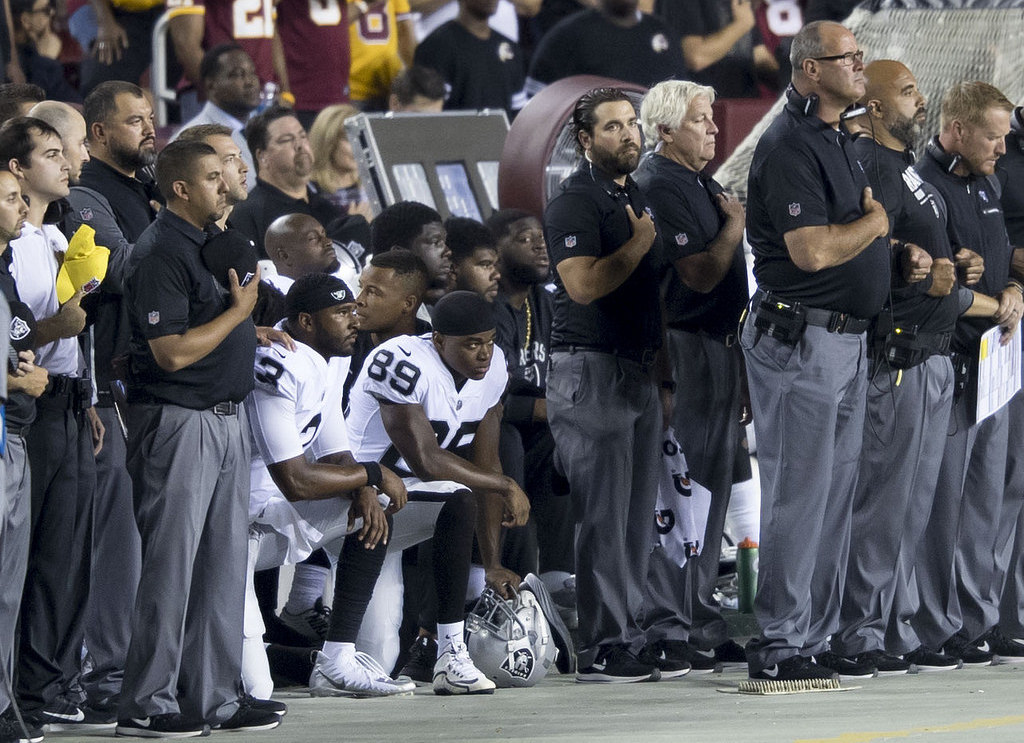 The loony tunes in North Korea think we’ve declared war on them. There’s something seriously wrong with those people. Just saying. 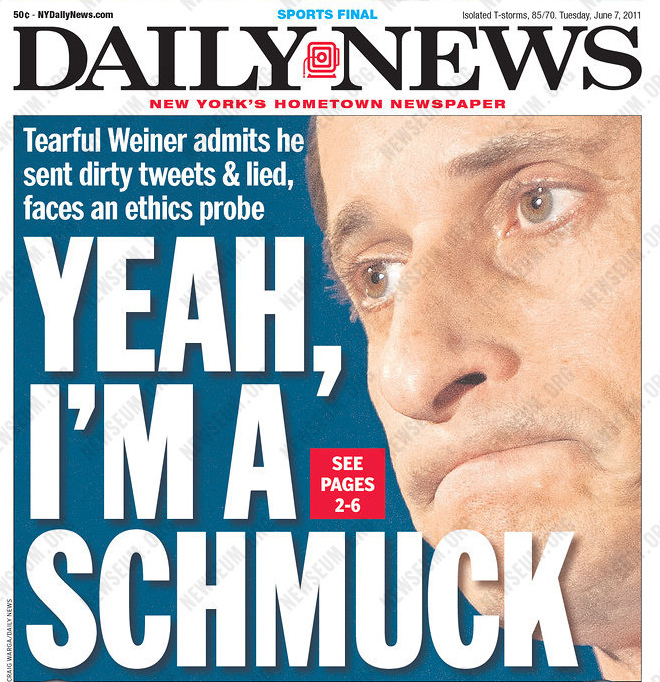 year-old girl. What a creep. What an apt name.

In the wake of Trump’s comments, NFL teams and players agonized over whether to kneel or stand for the national anthem. As my old buddy Bob in Austin says, there’s no escape from politics anymore.

HP Enterprise is laying off yet another 5,000 employees. Between HP and HPE, what’s that, 100,000+ jobs deleted since Meg Whitman took over? HP isn’t a turnaround; it’s a bloodbath.

Yankees phenom Aaron Judge hit four homers the last two days to break the all-time rookie record for home runs in a season with 50. What an impressive, mature, humble young man. All rise for The Judge.

And an android that looked and sounded just like Mark Zuckerberg addressed concerns over Russian meddling in elections on Facebook live. The guy could have made a fair Data on Star Trek: Next Generation. Coincidence? 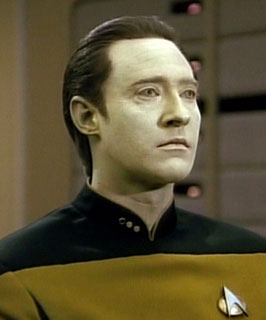 Meanwhile on the home front:

A bat (yup, that’s what that is to the right) has taken up residence between the screen and glass of our laundry room window. He’s gone every night, back in the morning — like me in college. 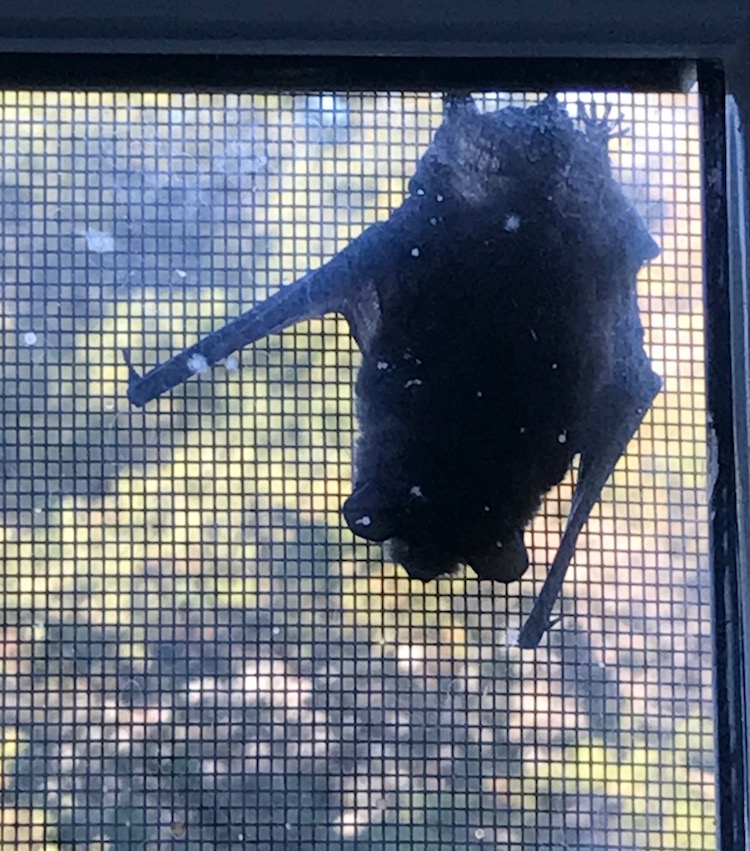 Question 1: How the hell does he get in and out of there. Question 2: If I open the window, will he fly in the house? We’ve had a bat in here before. It was not easy to get him out.

I’ve got 5 gallons of California Mission olives curing in a poisonous lye bath. On purpose.

We have about 100 feet of wrought iron railings on our decks. After spending the weekend painting half of them, I realized the Kelly Moore paint cans say “gloss” AND “flat” on the same labels. Um, which is it guys?

As for all the national anthem drama, I just fast-forward. They have free speech; I have free remote control. Fair fight.