Posted by Steve Tobak on September 27, 2017 in No Comments 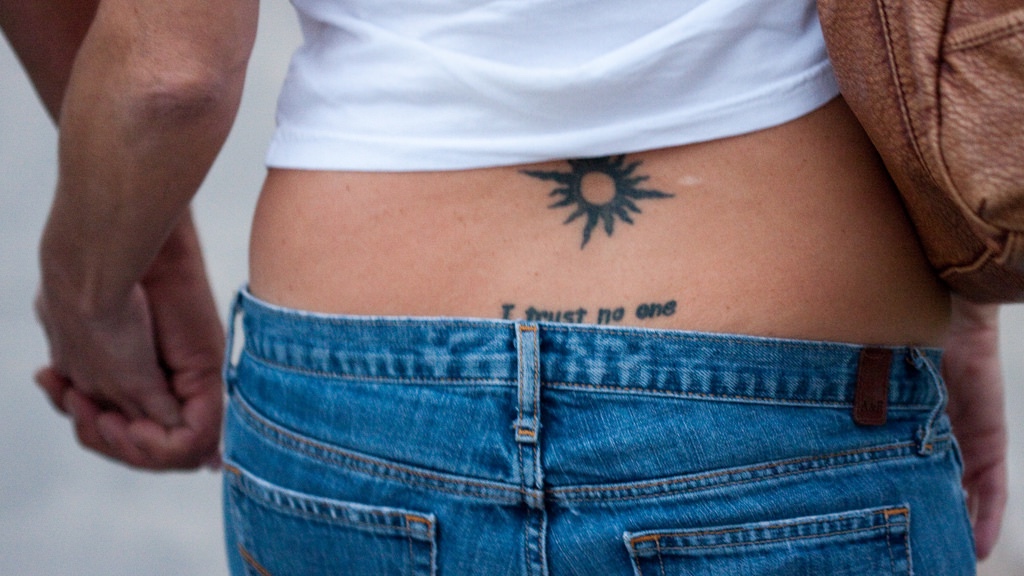 “May you live in interesting times.”

Everyone wants fame and fortune. Fortune, I get. Fame, not so much. Notoriety is not all it’s cracked up to be. And while our culture’s obsession with popularity and engagement may benefit you in some ways, it can hurt you in others that matter more, like your and your family’s health, safety, security and privacy.

Don’t get me wrong, I’m not saying you should crawl under a rock and go full-blown agoraphobic, but there are definitely virtues to flying under the radar.

When it comes to doctors, hospitals, lawyers, police, banks, courts, healthcare, government bureaucrats, email, online accounts – even something as innocuous as a handshake – the more you engage, the greater the chances that bad things will happen. That’s just the way it is.

One night my generator failed to automatically kick on during a power outage. When I called my generator guy, he didn’t sound so good. I’ve known the guy for 20 years and he’s always on 24/7. When he came out the next day, I found out what was wrong.

“It all started when I went to the doctor,” he said.

“You got that right,” he said.

The guy was healthy as a horse until he went in for a simple checkup. His cholesterol was high so the doc put him on statins. Long story short, that led to inflammation and pain, so they put him on steroids (Prednisone), which apparently compromised his immune system and led to a massive infection that nearly killed him.

Luckily they caught it in time. Poor guy spent 5 days in the hospital and is still walking around with an antibiotic drip. But he is getting stronger every day.

My cholesterol is also high. It’s always been high. My internist wanted to put me on statins ages ago. He went on and on about the data, family history, correlation to heart disease, yada yada. Still, I nixed it. 20 years later, I’m fine. He died of a massive heart-attack at 50.

Two years ago I was speaking at a conference in Dallas and, after the event, ended up chatting with dozens of attendees and shaking lots of hands before flying home. You know the drill. Two days later I was sicker than I’ve ever been in my entire life. I thought I was going to die. And you know what? My lungs have never been the same since.

Don’t get me started on all the executives who shot themselves in the foot by saying or emailing things they shouldn’t have that ended up seeing the light of day through leaks, legal discovery, Congressional investigations or cyber-hacks. Microsoft, Goldman Sachs, Sony, Wells Fargo … you guys know what I’m talking about.

You know, I don’t believe I’ve engaged with a credit reporting agency in decades, and yet, Equifax says I may have been impacted by the massive security breach that just forced out its CEO. How did that happen? They get information on us from every source you can imagine and lots of sources you probably can’t imagine.

All that said, you can’t very well hide under your bed. What kind of life is that? Besides, many of us lead varying degrees of public lives, for better or worse. Just pay attention and play it smart. Remember, when it comes to important stuff like your health, safety, security and privacy, everyone is playing it fast and loose these days. Trust no one.