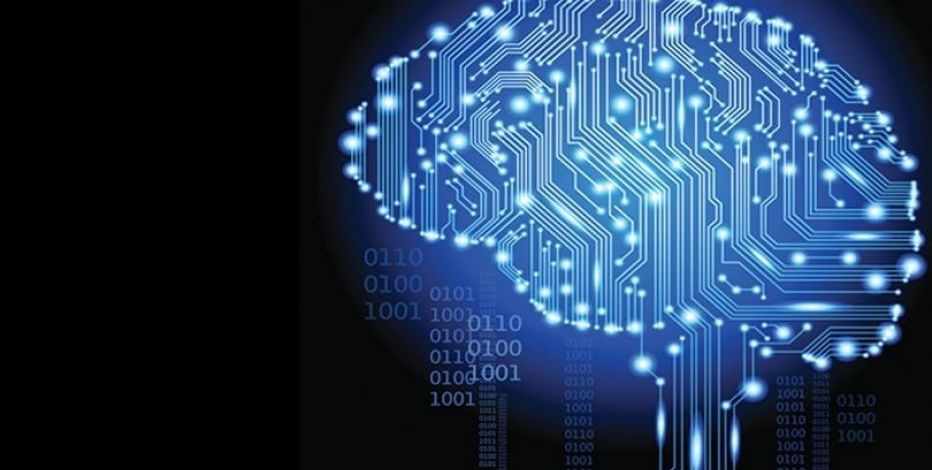 “There’s a one in a billion chance that this is reality.” – Elon Musk

There is a growing school of thought in the scientific community that we are all living inside a computer simulation designed by some super-advanced civilization. This is not some fringe idea dreamed up by a weed-smoking wackadoodle in a psychedelic VW van. This is mainstream scientific theory.

A who’s who of world-renown philosophers and physicists actually spent hours discussing the controversial concept known as the simulation hypothesis at an annual event at the American Museum of Natural History.

The debate moderator, famed astrophysicist Neil DeGrasse Tyson, said the likelihood that you, me and the universe we think we inhabit are not real “may be very high.” Cosmologist Max Tegmark of MIT suggested that what we perceive to be the laws of this universe are simply the rules of the program our virtual characters exist in.

A few Silicon Valley elites are obsessed with the notion that our world is entirely written in software code, as Keanu Reeves’ character Neo discovered in the movie The Matrix. I don’t know which is stranger: that Tesla and SpaceX CEO Elon Musk pegs the chances that this is reality at “one in a billion,” or that I am not the least bit surprised.

This all started when Oxford University philosopher Nick Bostrom published “Are You Living in a Computer Simulation?” The paper hypothesized that a race of posthumans might run countless simulations to replicate their evolutionary history. In that case, it’s far more likely that we are one of those simulations, as opposed to the real thing.

Which begs the question, what in the world are posthumans, and would it be genuinely possible for them to create a virtual world that is so realistic that its characters think, feel and perceive it to be real?

Posthumans are hypothetical beings that have transcended biological limitations to become unimaginably smart and capable of extraordinary technological feats. With enough intelligence and computing power, virtual consciousness is conceivable and its subjects would not necessarily be aware of their condition.

I bet I know what you’re thinking. Half the time you can’t even get Siri or Alexa to get a simple request right. Isn’t it a ginormous reach to think that our descendants will someday create an entire universe with sentient characters out of computer code?

Apparently, Musk spends a lot of time pondering this sort of thing. At Recode’s Code Conference last year, he made a case for the simulation argument:

“Call it 40 years ago we had Pong: like two rectangles and a dot. That was what games were. [Today] we have photorealistic 3D simulation with millions of people playing simultaneously and it’s getting better every year. And soon we’ll have virtual reality and augmented reality. If you assume any rate of improvement at all then the games will become indistinguishable from reality.”

Musk doesn’t expect that to happen tomorrow, but thousands of years in the future, should our race survive that long. “Either we are going to create simulations that are indistinguishable from reality or civilization will cease to exist,” he says. “Those are the only two options.”

Therein lies the rub. That’s where I think the hypothesis falls apart.

Just because Bostrom and Musk find ancestral simulations interesting does not mean our superhuman descendants would give it a nanosecond’s thought. For all we know, they might be far more intrigued by the future than the past, multidimensional parallel universes or inventing the perfect fruit. I think the odds that their interests are even remotely similar to ours are infinitesimally small.

Besides, the question of whether we’re a simulation or not may be entirely academic. How can the hypothesis be tested? Any breach we discover in the laws of physics can just as easily be explained as a legitimate flaw requiring a more advanced theory – as Einstein’s general theory of relativity was to Newton’s law of gravity – or a bug in the simulation program. We would never know the difference.

In the debate, Harvard physicist Lisa Randall said she only found the theory interesting insofar as it could be tested, but was far more intrigued by why so many people think it’s an interesting question. “I actually find the egotism of thinking that if there were simulators around that they’d come up with us kind of audacious and ridiculous,” she said, “it’s the very self-centeredness to this whole thing that I find kind of hilarious.”

Likewise, I think this obsession reveals a sort of narcissistic tendency I can only hope our more evolved descendants find a way to outgrow. In any case, Randall sees the odds of the hypothesis turning out to be true as “effectively zero.” At least someone has her head on straight.