Posted by Steve Tobak on October 1, 2017 in No Comments 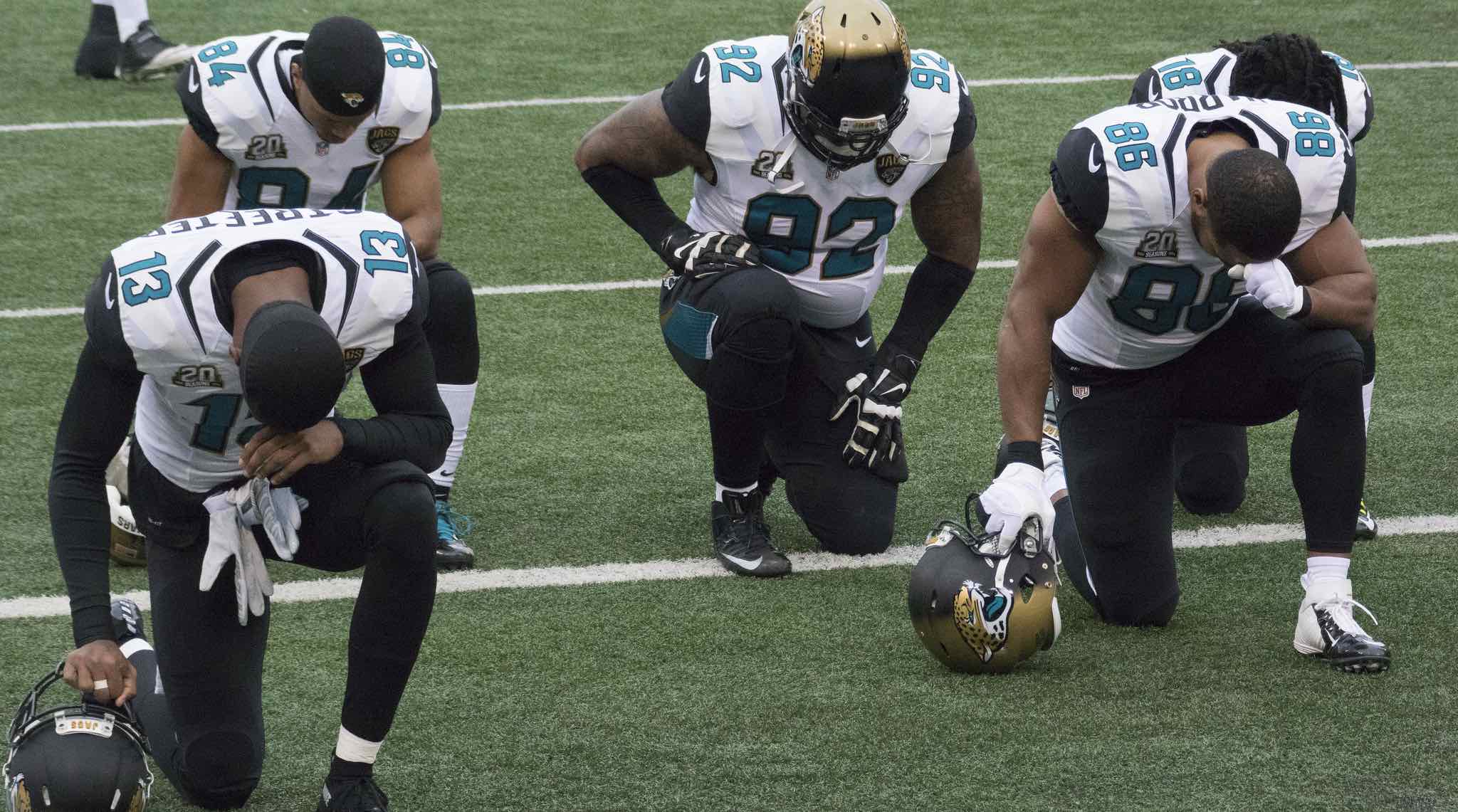 Pro football may be a sport, but it’s about the richest and most profitable sport on Earth. The average NFL franchise is worth over a $1 billion and so are the newer stadiums. Television networks also cough up billions for multiyear NFL programming deals.

How pro football got that way, I can’t tell you. Probably some combination of action, commentary, production, and branding. Also teams play just 16 games not counting the playoffs, making each one sort of a rare gem. And guys will use any excuse to blow off Sundays to chill in their man-caves.

No matter how you look at it, it’s a great sport. But it’s changing, and not for the better. I’m talking about the way the owners have turned pro football into a nanny sport. With all the nutty rules, penalties, play reviews, and game delays, no wonder googling “NFL no fun league” gets more than five million results.

The league is losing millions of viewers every year. This is why.

12 minutes of football – 3 hours of replays, reviews, challenges, and commercials. You may not believe this, but the average game only has about 12 minutes of actual football action. And yet, televised games now run for about three and a half hours. It’s only getting worse with all the reviews and challenges that slow down the action.

Postponed for lightning. Who ever heard of a football game being postponed due to weather until a few years ago? They’re actually postponing games for lightning. Has anyone ever been hit by lightning at an NFL game? You’ve got to think it would hit the lights. Besides, drunken fans fall from the stands all the time but they still serve beer.

I’m warning you, don’t taunt me bro. Monty Python fans will never forget the hilarious, “Now go away or I shall taunt you a second time” line from the Holy Grail movie. In today’s NFL, taunting will get you a 15-yard penalty. For a few years spinning the ball on the ground was also forbidden.

No dirty words. You may not believe this, but the NFL has seriously considered penalizing players and coaches for using profanity on the field. Haven’t league officials ever heard “Sticks and stones may break my bones but words will never hurt me?” Guess not.

Rules to protect owners. I’ve long since given up trying to understand which players can hit or be hit with which part of the body on what part of the field during what types of plays. How can anyone remember all that stuff? They say the rules are to protect the players from injury. More likely to protect owners from litigation.

Daddy, what’s a kickoff return? In 2011 NFL owners voted to move kickoffs from the 30 to the 35-yard line to reduce the number of kickoff returns that result in injuries. But kickoff returns are exciting. Fun. I miss them. It’s the same thing with parents not letting their kids go out and play because they might hurt themselves. Nuts.

Let’s play touch. With player salaries averaging more than $2 million a year, summer training camps now have little or no actual player contact to minimize injuries. What’s next? Maybe in ten years the NFL will be a touch football league. I wouldn’t be surprised, would you?

Airport-like security. This year the league instituted a new policy that bans backpacks and other bags and only allows fans to bring a clear 1-gallon plastic bag or a purse into the game. Personally, I think Ben Franklin was dead-on when he said, “Those who surrender freedom for security will not have, nor do they deserve, either one.”

I have a theory that, if it wasn’t for DVRs that let you cut out must of this stuff and watch a three and a half hour game in an hour, fans would have a lot less patience with all the moves the league has made these past years. The NFL isn’t broke yet, but mark my words, nanny rules are breaking the game.

P.S. I wrote this, Will Nanny Rules Break the NFL?, for Fox Business in 2013. Maybe the national anthem protests are part of it, but this is more likely the main reason for the NFL’s loss of viewers these past years.