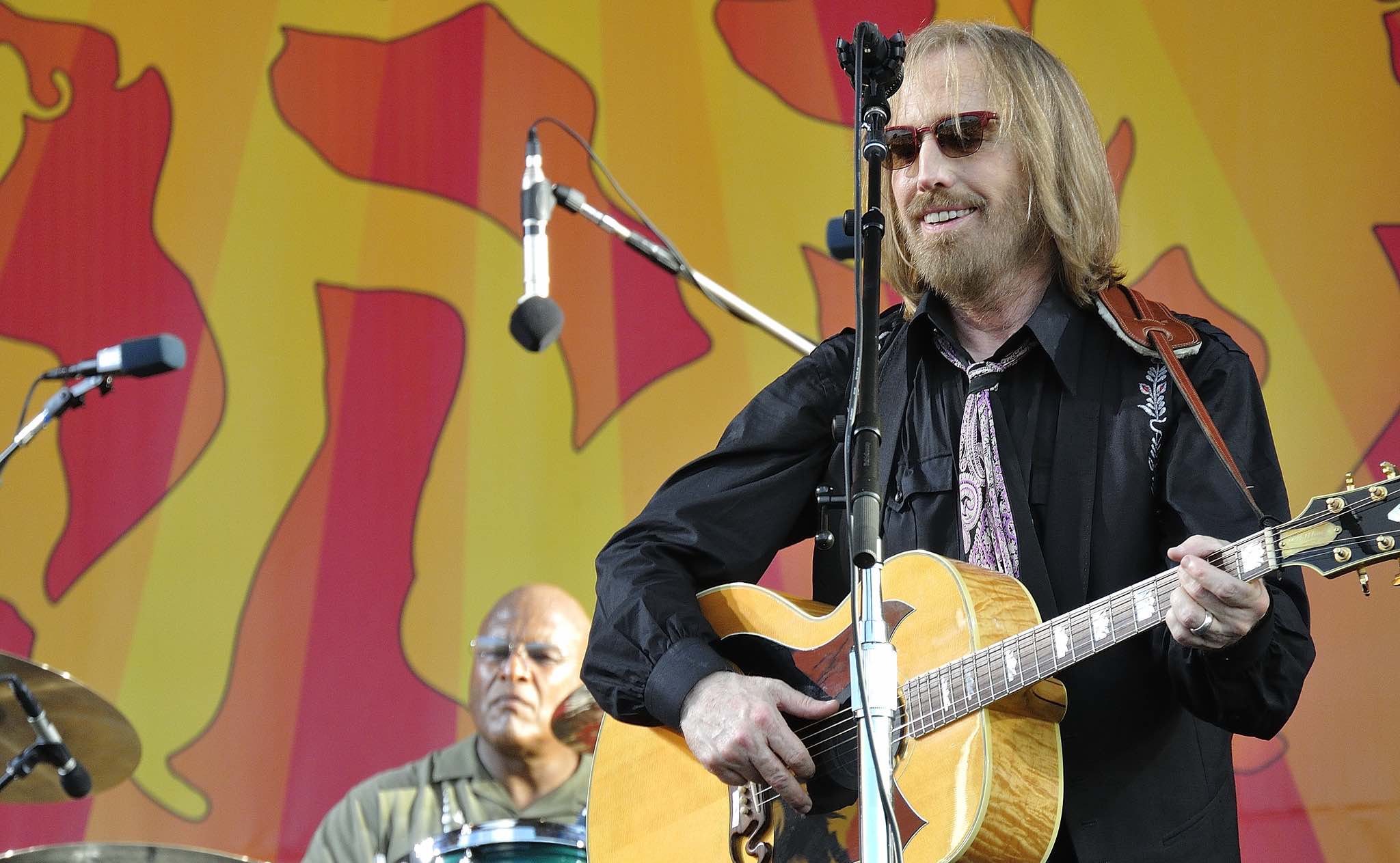 CBS News tweeted that Tom Petty had died following a massive heart attack earlier today. Actually, the rock & roll legend was not dead, at least not at the time. He is now, but that’s neither here nor there. The Twitterati were so confused they didn’t know whether to mourn Petty or troll CBS, Rolling Stone and everyone else who reported the fake news.

Meanwhile, CBS veep and senior legal counsel Hayley Geftman-Gold had this to say about the horrific Las Vegas massacre on her Facebook page, “If they wouldn’t do anything when children were murdered I have no hope that Repugs will ever do the right thing,” she wrote. “I’m actually not even sympathetic (because) country music fans often are Republican gun toters.”

That went over like a colonoscopy with a rusty Brillo Pad with CBS muckety mucks; Geftman-Gold was terminated on the spot. Not a great day for her or the media giant.

There was a time when news companies reported the news, and nothing but the news. And executives who worked for them were happy to do their jobs and keep their politics and opinions to themselves, where they belong. I know that because I was around back then. Everyone was like that. We were all like that.

Today, everyone has an opinion about everything, and they’re just not happy until everyone hears exactly what’s on their self-important little minds. And media companies are all about eyeballs. Whether it’s opinion or news – fake or otherwise – doesn’t matter. As long as it sells ads, it’s all good. Sad thing is, CBS is a good network. At least it used to be.

I’ve been saying this for so many years it’s hard to believe that people still don’t get it, so I’ll say it one more time, just for kicks: Unless politics is your business, keep politics out of your business. Think before you post. Also, integrity is all you really have. Once that’s gone, you might just as well pack it up and go home.

Little known fact: Petty was sometimes known as Mr. Integrity. Sad how it went down for him in the end, although he did live his life on his own terms, and no one else’s. And I’ve got to believe that somewhere, somehow, he’s still out there, runnin’ down that dream. Godspeed.