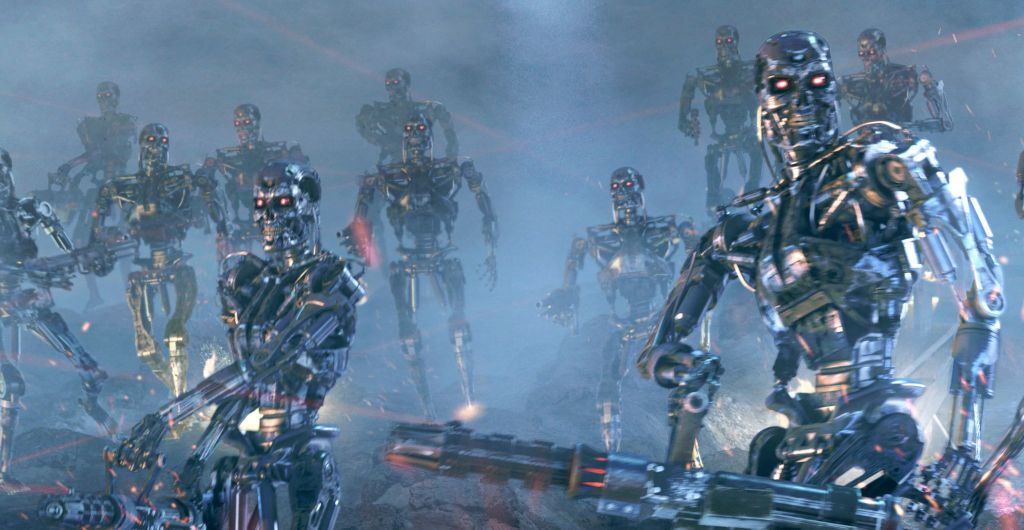 As far back as I can remember, we’ve heard that machines are going to take our jobs and destroy the working class. Every decade or so, the media gets hysterical over some hot new technology, and then a strange thing happens: absolutely nothing. The cataclysm never comes. And in my view, it never will.

The latest perpetrators of this perennial panic include none other than Elon Musk, Bill Gates and Mark Cuban. Far be it from me to question what some tech elites have all-but declared a fait accompli, but if you’ll give me a minute, I’d like to separate fact from science fiction.

The current hype is over deep learning, a form of artificial intelligence (AI) where computers are taught to emulate the human brain and program themselves. A relatively recent advance, machine learning (same thing) is largely focused on pattern recognition for self-driving cars, augmented reality, Web searches and digital assistants.

Cuban believes that AI and automation will “change the nature of employment,” putting everyone from factory workers and accountants to software programmers and engineers out of work. He actually favors liberal arts over STEM degrees, claiming they promote critical thinking and creativity, which computers have a hard time emulating.

There’s so much wrong with that hypothesis, I’m not sure where to start.

Discouraging young people from pursuing high-demand STEM degrees and high-paying tech careers is ludicrous on its face. And the very notion that a field of study can make someone more or less adaptive, imaginative or questioning of the status quo grossly overstates the impact of a four-year degree.

While deep learning is an exciting field with great promise, it’s still in its infancy. Have you had a chat with Apple’s Siri lately? I have. She still gets half my requests wrong and is far from being able to hold a conversation. Access to Amazon’s treasure trove of cloud data makes Alexa a bit smarter, but it’s no Einstein, that’s for sure.

Another hot application for AI is image recognition software that can identify objects in a picture or drawing. It is fun to play with, but the technology is limited and not very sophisticated. It can pick out a bottle of Coke or a German Sheppard puppy, but if you try putting that capability on your resume, I doubt you’ll get many job offers.

Cuban has also called on President Trump to invest in robotics and quit trying to save manufacturing jobs, which he sees going away. The Dallas Mavericks owner cites Amazon as an innovator in factory automation, but the retail giant actually added 150,000 net jobs over the past five years and expects to hire another 100,000 in 2017. Maybe Cuban should stick to basketball and sharks.

Tesla’s Musk also fears that AI will cause mass unemployment. “This is going to be a massive social challenge,” he said at a conference in Dubai. “There will be fewer and fewer jobs that a robot cannot do better [than a human].” Tesla’s factories do employ impressive robotics, but Musk may be missing the big picture.

At the Code conference in May, entrepreneur and venture capitalist Marc Andreessen took the fear mongers to task. The notion that automation will steal jobs is “a fallacy,” he said. “It’s a recurring panic. This happens every 25 or 50 years, people get all amped up about ‘machines are going to take all the jobs’ and it never happens.”

As cofounder of internet pioneer Netscape and VC firm Andreessen Horowitz – an early investor in Facebook, Twitter, Airbnb and Pinterest – Andreessen is about as prophetic as anyone in the Valley. He likens the current panic over automation to the rise of the automobile, which had many up in arms over the loss of blacksmith jobs.

Meanwhile, the automotive industry created countless jobs for building and servicing cars, trucks, factories and roads. Demand for oil and gas exploded. And the ability to get around in a fraction of the time turned little towns into sprawling metropolises with thousands of now-easily accessible businesses.

Autonomous vehicles may likewise put some truck and taxi drivers out of work, but there’s no telling how many new or existing fields may grow as a result.

Look, it’s still early days for smart machines. With more processor power and cloud data, AI applications will become more sophisticated. Some jobs will be lost, and others will be created. That’s how it’s always been. And no matter what a few billionaires say, there is no reason to believe that the future will be different.