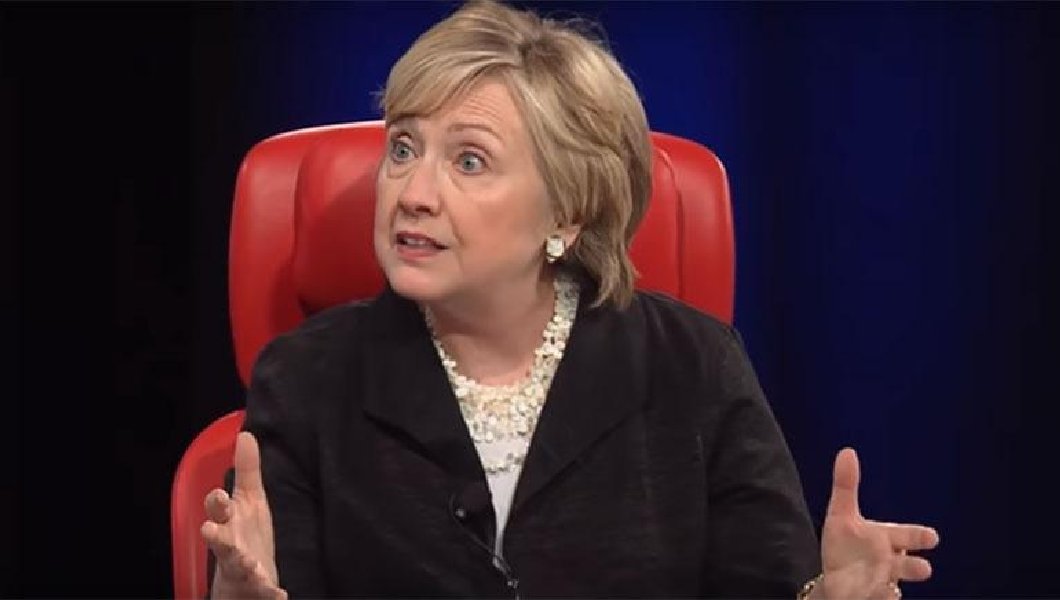 I was born a little late to catch the McCarthy era, but if someone had told me that it could happen again, in this supposedly enlightened day and age, I would have said niet way. And yet, here we are. The vast Russian conspiracy nonsense is out of control. It doesn’t just have the left and right shooting at each other. It has us seeing things that aren’t really there.

The New York Times must think it discovered some deep dark connection between Silicon Valley and Moscow with its dramatic Sunday expose, “Kremlin Cash Behind Billionaire’s Twitter and Facebook Investments.” Of course, every media clone from the LA Times and The Independent to Recode and the Hollywood Reporter picked it up and ran with it.

Two words: Fake news. There’s no there there.

Actually, Yuri Milner’s DST Global venture capital firm has invested $7 billion in dozens of global internet companies, including Airbnb, Spotify, Alibaba, Flipkart, Xiaomi and WhatsApp. It’s a huge and wildly successful VC firm. So one of its many, many limited investors happens to be the Russian government. That’s news?

As the company points out in a terse response, “VTB Bank was the only Russian government institution that invested in any DST Global funds” and that amounted to less than 5%. And there was a time not so long ago when Washington was actually trying to cozy up to Moscow and court Russian money, or has everyone suddenly forgotten Hillary Clinton’s Russian reset?

Regardless, Milner is a brilliant businessman with no political interests. He’s about as close to the Kremlin as Alibaba’s Jack Ma and SoftBank’s Masayoshi Son are to their respective corrupt governments. The guy lives in a Los Altos Hills mansion, for Gods sake. He’s happy here in Silicon Valley.

The Times’ piece of investigative garbage even tries to make a sinister connection between Milner and Donald Trump’s son-in-law Jared Kushner over, get this, an $850,000 investment DST made in Kusher’s tech startup, Cadre. You know how much that is to Milner? Like a penny to you and me. Other investors in Cadre include fierce libertarian Peter Thiel and uber liberal George Soros. Go figure that one out.

Does Vladimir Putin want to wreak havoc in the west, create chaos in Washington and get the left and right shooting at each other? Of course he does. Has he succeeded? You bet he has, in spades. He got us to do all his dirty work for him while he sits back sipping vodka making beaucoup bucks off the investment. I can’t tell if he’s an evil genius, we’re complete idiots or both. All I know is, the guy’s got to be loving life right now.

Read my lips: There is no vast Russian conspiracy. And while the Times does do some damn good investigative work, this is not it. This is a joke. And the joke is on us.