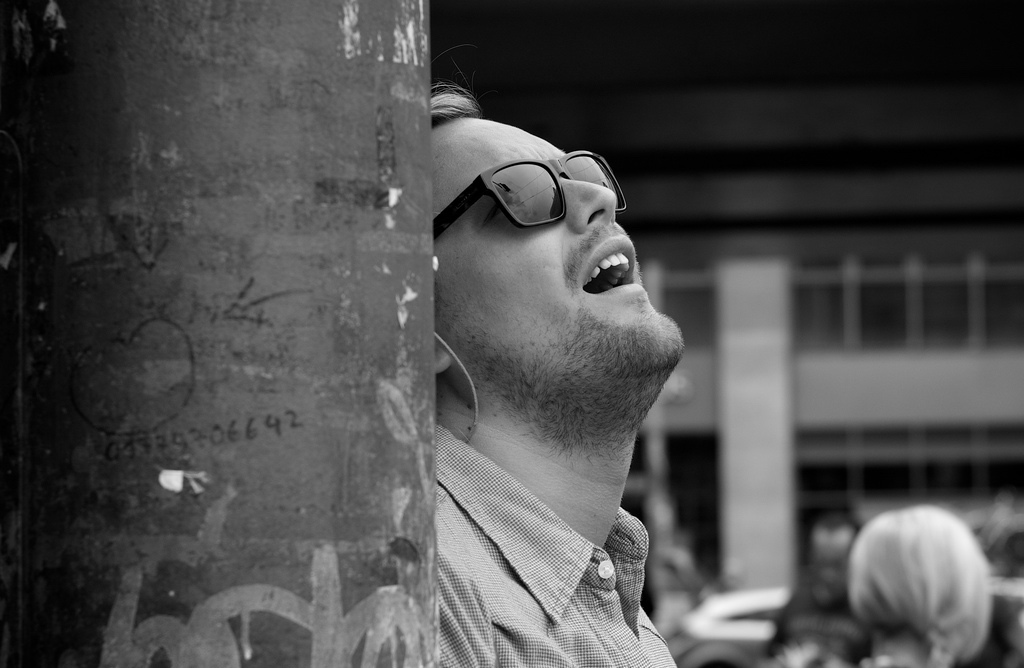 As a kid, I got a real kick out of manipulating my father into letting me do what I wanted, like staying out after midnight or going to a ballgame with my friends. I’d just wear him down until he capitulated. If he didn’t, I did it anyway and begged for forgiveness later. I got into so much trouble it wasn’t funny. Drove my dad nuts.

Don’t laugh. It was a pretty effective strategy that served me well. It even worked on some teachers and college professors. Then I graduated. Turns out, that sort of childish behavior doesn’t go over so well in the adult world. Bosses want results. If you think you can thwart the system and manipulate your way to fame and fortune, think again.

A decade into my career, a software startup took a chance and hired me as an executive. Our products were a big hit and we soon went public. But our success attracted a little competitor named Microsoft. Suddenly the pressure was on and that’s when my chickens came home to roost. I fell back into my old pattern with our CEO, was deemed toxic and got canned.

Steve Jobs has spoken publicly about how the public humiliation of getting fired from Apple was like getting hit in the head with a brick. I know the feeling. Getting dumped by the first company to have enough faith in me to hire me for a key position was a real wake-up call.

Jobs also said that was the best thing that could have happened to him. And when he returned to a nearly bankrupt Apple a dozen years later, the result was the greatest comeback story in corporate history. I’m no Steve Jobs, but like him, when the many months of job and soul-searching ended, so had my game playing. And things have gone pretty well since.

What I learned from that experience is this. People play games. We all do, especially as children. But for many of us, old habits die hard. You can maybe get away with it for a while, but childish behavior has a way of turning toxic in adulthood. Life is not a game and the real world has a harsh way of dealing with those who think they can outsmart it.

Maybe this lesson doesn’t apply to you. Maybe you’re one of those rare individuals who was brought up right and developed into a mature adult on schedule. On the other hand, maybe you just haven’t pushed yourself hard enough and faced the kind of pressure that tends to bring out dysfunctional behavior. Give it time and I’m sure you’ll find out one way or the other.

In the mean time, better look out for flying bricks.

A version of this first appeared on entrepreneur.com.