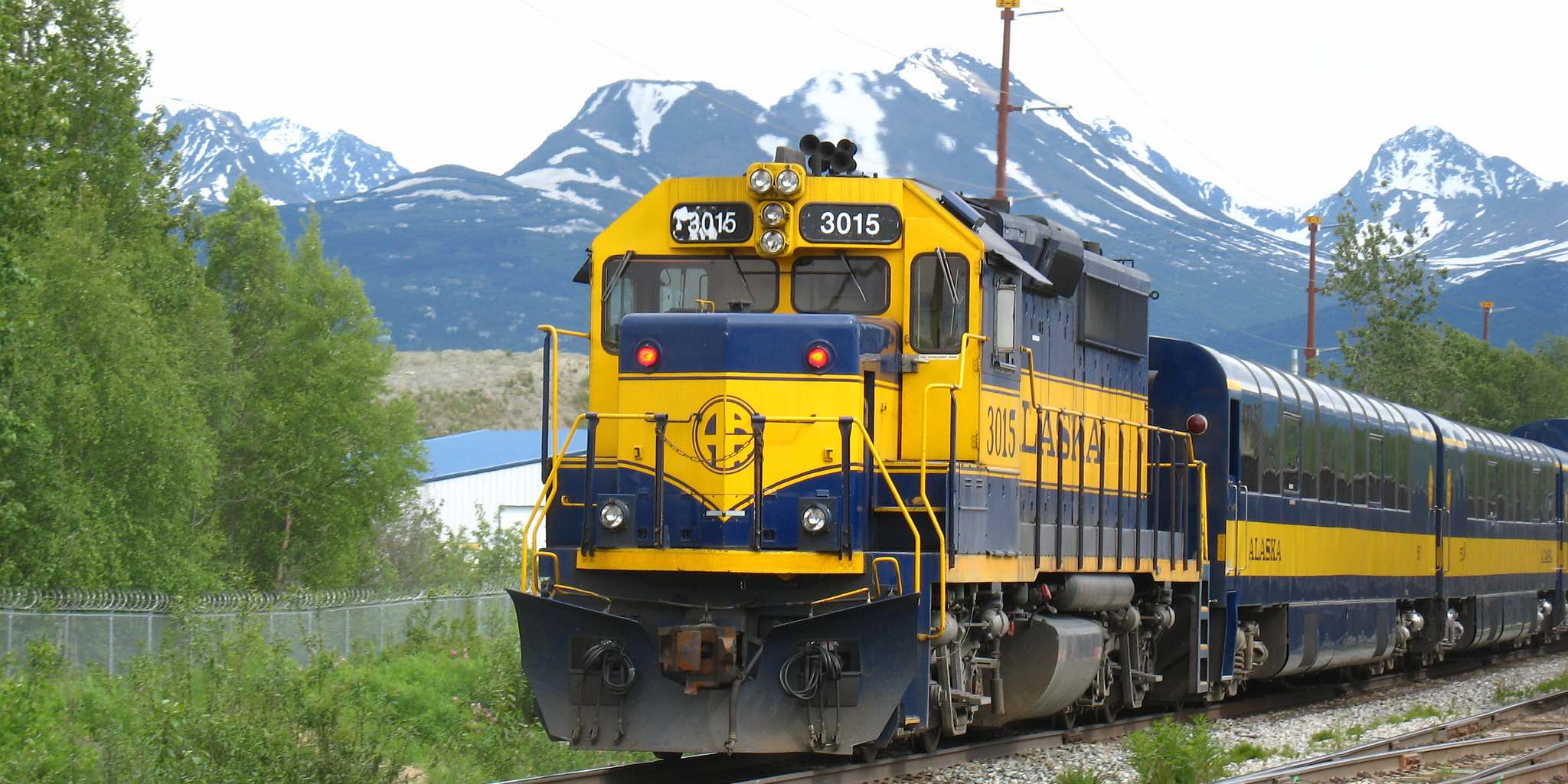 Forget Christmas. Federal regulations are the gifts that keep on giving. Year after year, thousands of rules are added and few are ever repealed. In 2015 alone, 3,378 rules were finalized and 2,334 were proposed for a total of 81,405 pages, according to the Competitive Enterprise Institute, a libertarian think tank.

That was yesterday. Today, we are in unchartered territory. The Trump administration is working to repeal every onerous rule and regulation they see holding back the economy. They’ve certainly got their work cut out for them. But that hasn’t stopped the opposition from doing everything they can to derail the Trump deregulation train.

Take today’s confirmation hearing for Fed chair nominee Jerome Powell. After a long exchange with Sen. Elizabeth Warren over the Fed governor’s recent overtures to deregulation, Sen. Brian Schatz, a democrat from Hawaii, asked Powell, “What problem are we solving with deregulation?”

See what he did there?

Every time the economy farts, Congress takes the opportunity to tax, legislate and regulate, unforeseen consequences be damned. It’s no surprise that they usually do far more harm than good. Now we know why. Apparently, they don’t need a good reason to regulate; just to deregulate. Good thing Schatz cleared that up for us.

We’re seeing the same sort of lunacy over net neutrality. With FCC chairman Ajit Pai set to repeal what he once called “intrusive government regulations that won’t work to solve a problem that doesn’t exist using legal authority the FCC doesn’t have,” we’re seeing all kinds of fear-mongering headlines like, “Say goodbye to the internet as you know it.”

“What problem are we solving with deregulation?” Removing barriers for businesses to grow and profit so the economy can flourish and we can get back to a healthy GDP growth rate of 4%, that’s what.

Now back to Warren, who makes socialist Bernie Sanders look downright timid when it comes to throwing red meat to her hungry base. After her initial attempt to rattle Powell failed, the senator tried a trickier tact: something about how opioid addiction is keeping men out of the workforce.

“The tools for dealing with the opioid crisis and with the long-term 60 year-decline in participation by prime age males,” said Powell, “those are tools that Congress has to wield.”

Undeterred, Warren made a similarly convoluted case for women: “Mr. Powell, how can the fed bring women, who aren’t working due to caregiving responsibilities, back into the labor market?”

“Again, we don’t really have those tools,” said Powell.

“Good,” she said, “And that’s really the point I wanted to make here. I appreciate your making the point that the opioid epidemic and the lack of paid family leave are holding back workers and that congress has to do something on both fronts. If you’re confirmed as chair of the federal reserve, I hope you’ll promise to come before congress to advocate for policies to make our labor market and our economy stronger for everyone.”

Dead silence from Powell, managing an uncomfortable smile while trying to figure out how Warren somehow managed to put all those words in his mouth.

“I’ll take that as a yes,” continued Warren. “Thank you.”

What I like about Powell is that he’s a regular guy who doesn’t mince words and speaks plain English, not tedious macroeconomic technobabble like his predecessor Janet Yellen. And when it comes to dopey congressional hearings, he knows when to stick to the script, keep his mouth shut and smile. Sometimes, that’s all you can do. That, and hop on the Trump deregulation train. Godspeed.