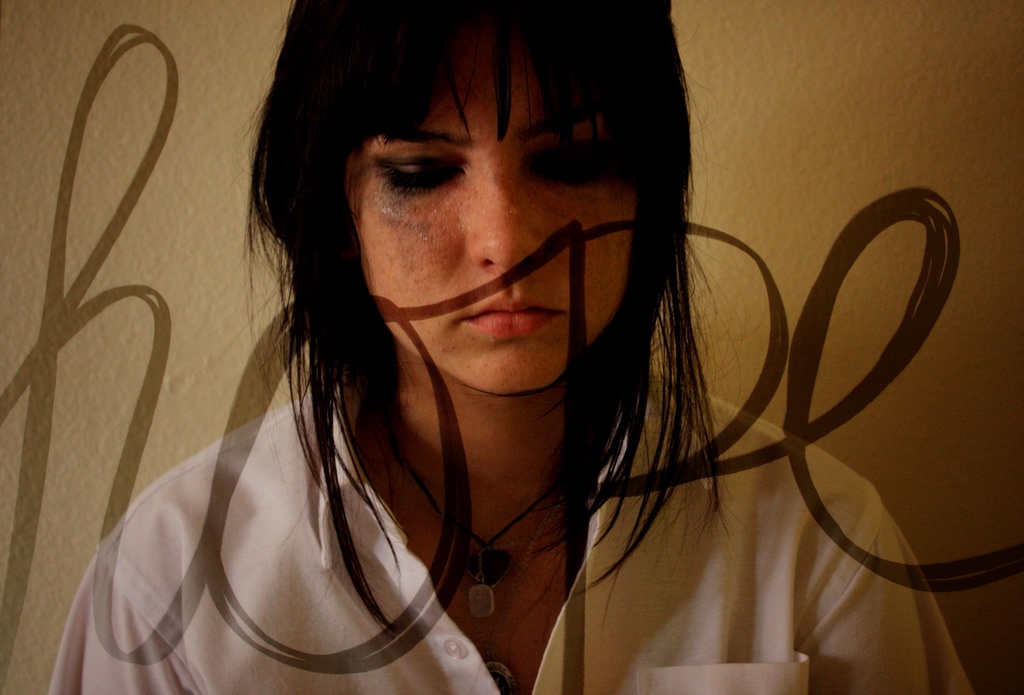 It’s hard to remember what it felt like to be so depressed that the notion of ending my life seemed like a relief, but it happened pretty often when I was a teenager. Earlier too, I think.

I don’t talk about it much – less and less over the years – so the feelings of helplessness, isolation and dread have mostly languished and faded away. I can name those feelings; I just can’t feel them anymore.

Such is the fate of unreinforced memories. Also a blessing, I suppose. The human mind has an impressive way of suppressing certain events in the name of survival. Nevertheless, I know what happened. I will never forget that.

San Diego State psychology prof Jean Twenge’s research and conclusions on the link between teen depression, suicide and smartphone use are both alarming and not surprising, at least not to me. What did we think would happen?

Four years ago, I wrote about how “social media makes us miserable,” lonely, sad and depressed, and that “all that time in front of a display brings us nothing but emptiness, at best.” That was written for adults. I imagine the effect on teenagers is far worse. It probably would have been for me. It might very well have pushed me over the edge. Chilling thought, all things considered.

While I rarely recommend authors, I have come across Twenge’s books – Generation Me and The Narcissism Epidemic – a few times before. And while I can’t necessarily vouch for the quality of the research, her conclusions have always been consistent with my experience. They ring true, as is the case with her latest book on this particular phenomenon, iGen.

I’m pretty sure I don’t need to tell you how messed up this is. If Twenge’s conclusions are correct, and I’ve no doubt that they are, we’re literally buying our kids gadgets that appear to be increasing rates of depression and suicide by over 30%. That’s an enormous jump. Smartphones are literally pushing teens toward depression, and for many, over the edge.

Funny how we agonize over some NFL players making millions of dollars, but we don’t give a second thought to what we’re doing to an entire generation of kids. Our kids. In what bizarro world does that make sense?

Here are some links you should definitely check out, whether you have kids, are prone to depression or not:

Have Smartphones Destroyed a Generation?

iGen: Why Today’s Super-Connected Kids Are Growing Up Less Rebellious, More Tolerant, Less Happy–and Completely Unprepared for Adulthood–and What That Means for the Rest of Us