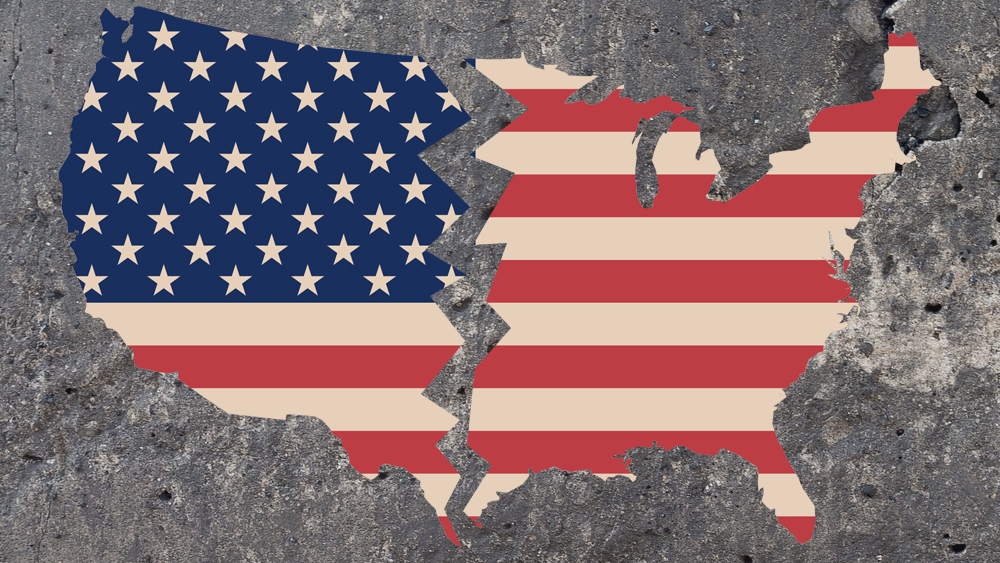 I used to read the news and feel as if I was getting, well, the news. I’d check out the Wall Street Journal and sometimes the New York Times, USA Today or Business Week for additional perspective. Sometimes they’d have different takes on the same events, but mostly, they all reported the news accurately and fairly.

To be fair, I was usually focused on business, not politics or culture. I never watched the evening news on TV. And that was a long time ago in a galaxy far, far away. Today, everything is political. Commentary sort of took over journalism. Everyone drew up sides and never the twain shall meet.

While the Journal is still my go-to place for news, I’m clearly the exception. If you assume that media companies cater to their respective audiences – which of course they do – then it certainly appears as if the vast majority of people prefer their news to be filtered through left or right leaning prisms.

If you read a report in the Washington Post, followed by an account of the same event in the Washington Examiner, you’d swear that one was from some bizarro parallel universe where everything is backwards. It could be either one, depending on your political views.

That’s the way it is with everything now, and I mean everything: crime, terrorism, technology, sexual assault, police involved shootings, entertainers’ tweets, sporting events, even natural phenomenon like hurricanes and floods. Pretty much everything is seen or at least reported through a politically charged lens.

That, to me, is bizarre. Even more bizarre is that every news agency portends to be the only purveyor of real news. And those who say it’s always been that way are wrong. I’m old and I’m here to tell you that it has not always been that way, at least not nearly to the extent that it is today.

Granted, media companies have always had their political views, editorial boards, commentators and op-ed pages, but news reporting wasn’t also twisted and spun to fit one of two opposing perspectives as it is today. 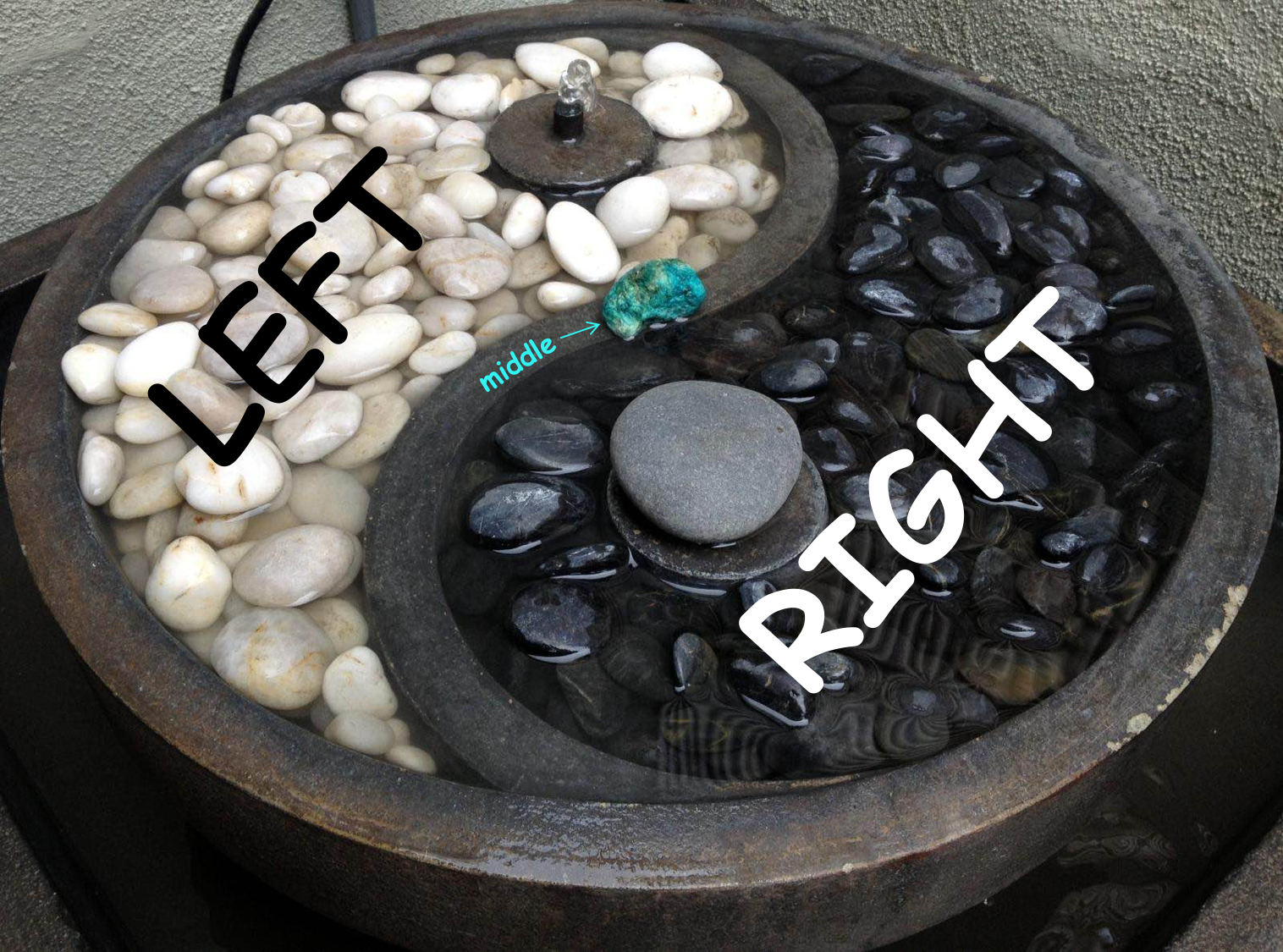 How did everything become so damned politicized? The media is both a reflection and an influencer of the views of their audience, the American people. Since that represents a fairly convoluted chicken and egg situation, let me boil it down to three major factors:

We’re more polarized because, since the Clinton era, our leaders in Washington have been among the most divisive in American history: Bush took the country to the right, Obama to the left, and the pendulum swung back again with Trump. That’s 17 years and counting – certainly long enough to cause wholesale cultural change.

And since news has become commoditized and media profits have come under pressure from the growing dominance of tech giants like Google and Facebook sucking up all the ad dollars, media companies have responded by pandering to their audience with ever-more-sensational headlines.

Meanwhile, with the advent of user-generated content, blogs and social media, everyday people find themselves in the same sort of situation as media companies: conforming to the commonly-held viewpoints of their friends and followers with ever-more eyeball-catching posts to grow their personal brands.

With the middle essentially getting squeezed out, you’ve got to wonder if a moderate presidential candidate could even win a nomination today, let alone emerge as a leader strong enough to counter those powerful cultural and technological forces. Were that to happen, I guess it could reshape the media landscape back toward the middle. Don’t hold your breath.