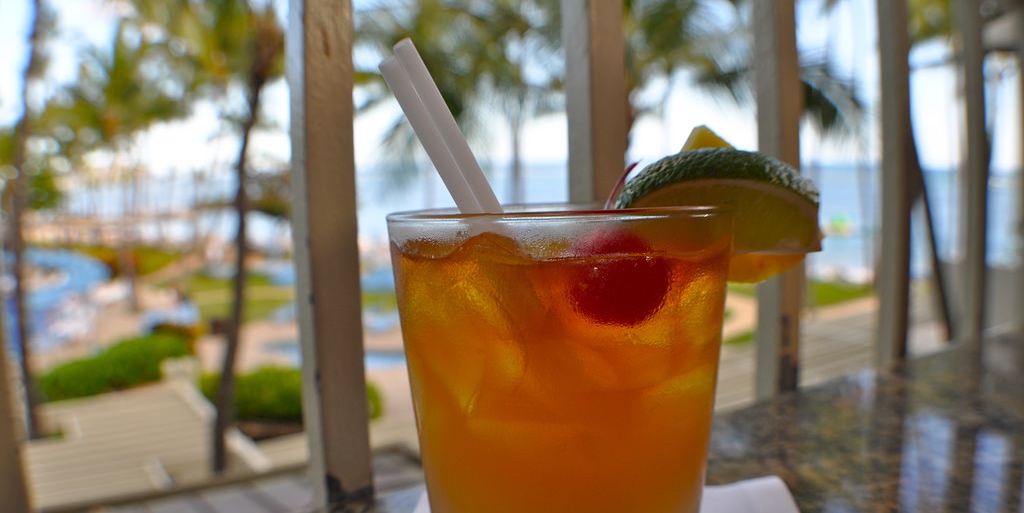 “Sorry I can’t stick around but, you know the drill,” I said, “Places to go, people to see.”

“You know we all end up in the same place, don’t you?” said my lunch buddy. “Why are you always in such a hurry to get there?”

I took that as a rhetorical question and headed off, my mind already somewhere else. Sad thing is, I didn’t even realize what my friend was trying to tell me. He certainly wasn’t the first.

In a mad freeway dash to the airport, my wife once turned to me and said, “You know, always running late like this is a sign of immaturity.”

Again, I scoffed at the insinuation that there was something wrong with my behavior. But each time, it chipped away just a little bit at whatever it was that drove me to always be moving. To always be heading somewhere and never just being somewhere.

That’s all ancient history now; I’ve since learned more about myself than I ever wanted to know. One thing I learned is that, while we all look pretty normal on the outside, we’re all sorts of weird on the inside. Our minds are like convoluted layers of gray onions that go way back. Too far back, if you ask me.

All I can say in my defense is that, before I became a more enlightened soul or a less layered onion, depending on how you look at it, I did actually think I knew where I was going and I definitely wanted to get there as fast as I could. Maybe you’ve heard of the place. It’s called retirement.

As far back as I can remember, I had my sights set on making enough money that I would never have to work again. Actually, it wasn’t work that I was running from, it was the idea of someone else having control over my life. I was always running numbers in my head to figure out when I might get to that elusive Holy Grail.

I had all sorts of dreams of how I would live in retirement. I think my favorite fantasy was running a beachfront bar in a tropical paradise, spending every lazy day in search of nothing more than the perfect Mai Tai.

Yup, that’s what drove me; the idea of a utopian existence with no responsibilities, no worries and definitely no bosses. I was so completely and totally consumed by that vision that I was going to do whatever it took to get there. The ends would justify the means; at least that’s what I thought.

It never occurred to me how much I was sacrificing in the name of that lofty goal.

I eventually reached the top of the corporate ladder and had most of my money invested in the stock market when the dot-com bubble burst. When the dust settled, there wasn’t much left of my portfolio. To say I was distraught is putting it mildly. When the tech bubble burst, all my hopes and dreams burst with it.

That’s when somebody told me the story of Sisyphus, a figure in Greek mythology who was compelled to push an immense boulder up a hill, only to watch it roll right back down, over and over. I saw myself in Sisyphus. I finally understood what my friend, my wife, and everyone else had been trying to tell me for so long.

And I realized how many years I’d lost pushing that rock, years that I could have spent living.

That’s what did it. That’s when I decided to let go. Retirement? Forget it. So what if I had to work my entire life? How bad could it be if I worked to live instead of lived to work, as the saying goes? I was finally free of that cursed boulder. I felt impossibly light. I felt incredibly strong. I felt more alive than I’d ever felt before.

I eventually quit the corporate life, started my own consulting business and abolished the word “retirement” from my vocabulary. My motto now is, “I’ll quit working when they pry this MacBook out of my cold dead hands.” You see, I know I’m not going anywhere. I’m already here. And I’ve never been happier. The end … sort of.