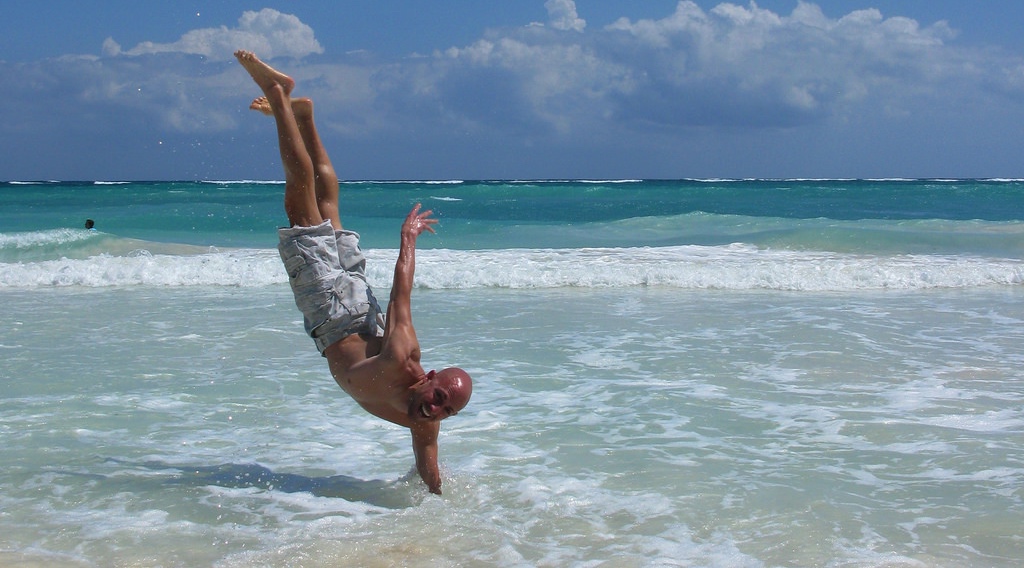 If you haven’t heard that millennials value experiences over things, you haven’t been paying attention. That popular meme has appeared everywhere, including the Wall Street Journal, CNBC, and just about every other business news publication. It’s also supposedly behind the demise of Aeropostale, Macy’s and other retail outlets.

The only problem is it’s fake news. Much of the hysteria was driven by a thinly veiled marketing campaign called “Millennials: Fueling the Experience Economy” by one company, Eventbrite, and its husband-and-wife cofounders Kevin and Julia Hartz.

In 2014 the privately-held online ticketing agency commissioned Harris Interactive to conduct an online survey of 2,083 people, including 507 millennials. Depending on how the survey was conducted, the results could have statistical significance, but according to the company, the “survey is not based on a probability sample and therefore no estimate of theoretical sampling error can be calculated.” In other words, its accuracy is unknown.

Ever since, Julia Hartz – Eventbrite’s former marketing chief and current CEO – has conducted a pretty aggressive media outreach pushing the company’s PR message that, when it comes to money, most millennials prefer experiences over things. You can read all about the survey and marketing campaign here: “…/Marketing/Millennial_Research/Gen_PR_Final.pdf.”

Results of the poll aside, the whole notion is so silly on its face it’s surprising that everyone fell for it. I mean, do you actually know any millennials? Have you seen them? Smartphones, iPads, MacBooks, nice clothes, wine and specialty booze, cars (yes, many if not most do have cars) – do they seem less materialistic than when we were kids? Don’t be ridiculous.

Funny thing is, I was way more into experiences than stuff in my 20s and 30s, and I have hundreds of concert ticket stubs and millions – that’s right, millions – of miles on American Airlines alone to prove it. And I’m a boomer who didn’t even have social media to share all those experiences and make myself feel important. Go figure.

The biggest fallacy is that experiences trump things. Truth is, all the most important and rewarding experiences in life come from family, friends, homes and careers, not concerts and vacations. And don’t forget dogs and cats. Everyone figures that out in time. It’s a function of age and maturity, not generations.

Speaking of vacations, let’s talk cars. Cars are way fun to drive and take on road trips to explore the world around us. Take the Bay Area, for example. Nobody takes an Uber, rents a car or hops on a plane to go to the beach, wine country, Lake Tahoe, the coastal redwood forests, yada yada. Owning a car opens up a world of experience.

And, have you ever owned a home? Now that’s an experience.

One last thing. The upheaval in brick and mortar is due to Amazon, online and mobile gobbling up retail: Ecommerce now accounts for 12% of all U.S. retail sales, going up to 17% by 2022, according to Forrester Research. It has nothing to do with millennials valuing experiences over things.

At this point, everyone’s read so much about this topic that if you took a poll today you’d probably get the popular dogma because of two words: confirmation bias. Besides, nobody wants to sound materialistic in the age of causes to make the world a better place. Cultural conformity at its best.

There is no “Millennials and the Rise of the Experience Economy,” as the Journal called it. Everyone’s been duped by a PR campaign, and not a particularly well-executed one, at that; the media just loves all things millennial. Not only do things and experiences go hand-in-hand, you don’t get to experience much without a career and money.