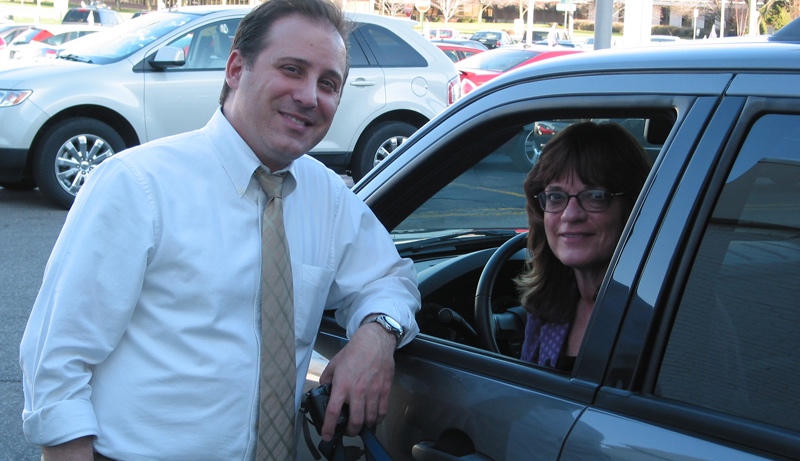 In the business world, trust is fragile thing. One screw-up can destroy a customer relationship that took years to build. And the fall guy is usually the sales guy. But here’s the thing. When sales screws up, it’s usually because they’ve been incentivized, motivated and budgeted to do the wrong things. The same is true of marketing.

In other words, the problem starts at the top.

It’s remarkable how many CEOs don’t trust their sales and marketing folks as far as they can throw them. I know that because just about every chief executive I’ve worked with – and that’s a lot – fit that description. I can’t tell you how many times I’ve been brought in to fix a sales and marketing problem that was actually caused by the head honcho.

CEOs say they want their sales execs out in the field calling on customers, cutting deals and selling shit. Those same CEOs imagine those same sales execs sitting home screwing off instead of working. Either that or they bog them down in meeting and budget forecast hell. They can’t win.

CEOs say they want their sales people to have unlimited earning potential. The logic is, if they’re making good money, then the company is making good money. So they tie 100% of bonus comp directly to revenues. Then they wonder why sales never does anything strategic, innovative or long-term.

Don’t even get me started on channel stuffing, conflicts and the like.

The same goes for marketing. Marketing execs are forever fighting for budget for their anemic programs and organizations. CEOs say there’s no accountability, and in many cases, they’re right. But when marketing pitches a more sophisticated data analytics-based approach with metrics, those same CEOs balk at the cost.

When a mid-sized public company was near bankruptcy — sales had stalled and the veep quit in frustration — I took over (was running marketing at the time), spent the next few weeks traveling (most of our sales were international) and presented my findings to the board. Turns out sales was cutting deals at the end of the quarter to “maker their number” pushed by the CEO, but it just sat there in the channel. The core issue was prices — also set by the boss — were way too high.

“Is that all you limp dick marketing pukes know how to do,” raved our irritated CEO, “Cut prices?”

“No,” I said calmly, having been called far worse by the guy, “But if we don’t, we’re all going to be out of a job in three months.”

We cut prices, flushed the channel, quit cutting deals, and everything was fine.