Posted by Steve Tobak on February 21, 2018 in No Comments 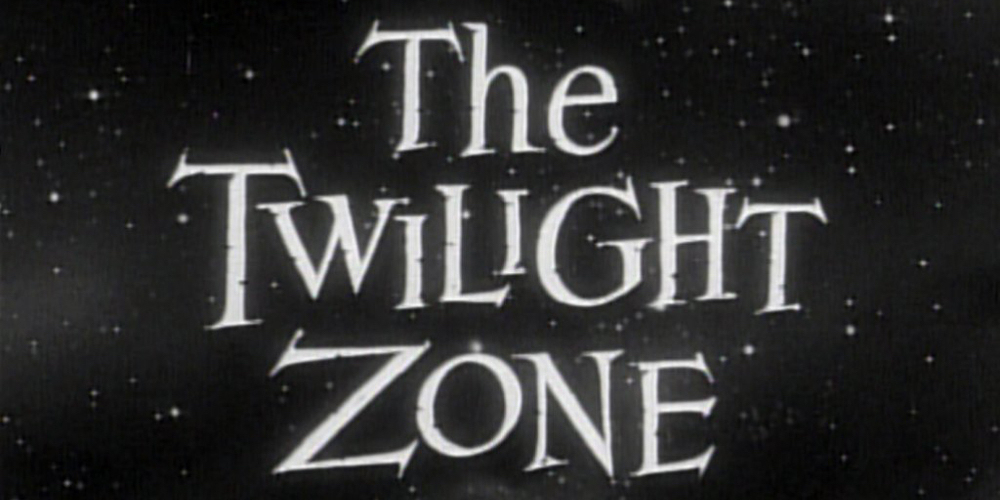 It’s bad enough when an airline loses your luggage; even worse is when some dumbass grabs your bag by mistake. That unfortunate even has happened to me twice on international business trips but the first time has to be one of the hands down craziest, most improbable stories you will ever hear.

Back in the dark ages I worked for Japanese electronics giant NEC. On my first trip to the island nation to meet with the big wigs in Tokyo, I arrived at Narita Airport and waited dutifully in baggage claim. After an hour, one suitcase remained. It looked sort of like mine but it wasn’t. It didn’t take a genius to figure out what had happened.

I filed a report and hopped on a bus for the two-hour ride from Narita Airport to the Kawasaki Nikko Hotel in Kanagawa Prefecture, hoping the airline would eventually find my bag and deliver it.

The next morning I got up early – a little jet-lagged – and went down to the lobby to see if they’d heard anything from the airline yet. The thought of meeting my Japanese overlords for the first time in yesterday’s travel clothes made my stomach churn. This was so not how I’d planned to make a good impression.

As I’m standing at the hotel’s registration counter, half-asleep, I overhear a guy saying that he’d woken up and realized he had taken the wrong suitcase at the airport. My head snapped around to see an Asian guy standing right next to me; the luggage by his side was mine.

Anyone want to take a stab at calculating the odds that my suitcase would get abducted by some random guy, travel 88 km to one of the countless business hotels in the Greater Tokyo area of 38 million people spanning 13,500 km2 and end up two feet away from me at the same time the next morning?

Or maybe there was some sort of cosmic connection between me and that suitcase, or something in it?

While it’s comforting to believe in fate, or at least the notion that there’s some meaning to all this, I’ve always resisted the urge; it just seems too convenient. Then again, I’ve got all sorts of crazy stories that sound way too far-fetched to be completely random. This one, like the others, will have to remain a mystery. Guess I’m OK with that.