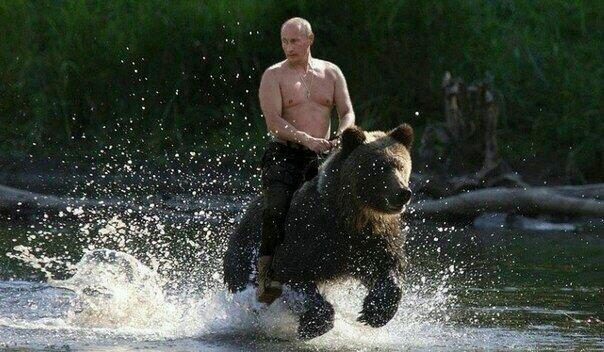 Well into my third decade on this planet I barely knew the difference between left and right. My political philosophy was simple: If you have to rely on the government for anything, you’re doomed. Besides, I had way more important things to think about like world domination and curing hangovers.

Then my wife came along and ruined everything; my carefully crafted purple balloon burst into a million red and blue pieces.  I guess she was on the right side of history, no pun intended. Today everything is politicized, and way too much, if you ask me. Here’s how to tell you if you’re maybe getting a little too into the Washington Kool-Aid:

– Your kids used parental controls to block FOX News and won’t give you the password.

– You have exactly half as many friends as you used to have.

– You see Vladimir Putin instead of the My Pillow guy  in the bathroom mirror.

– Your OCD has you obsessively repeating to yourself “I am not a libtard.”

– The dentist assures you that your upper right molar is not a deep state implant.

– It takes you 15 minutes longer to get anywhere because you can no longer make left-hand turns.

– You went to a shrink complaining of PTSD … from Donald Trump.

– When Nancy Pelosi comes on TV, your dog retreats to its bed, curls up in a ball and won’t stop licking itself.

– You scream “resist, resist” in your sleep.

Related: Why Everything Is So Damned Politicized