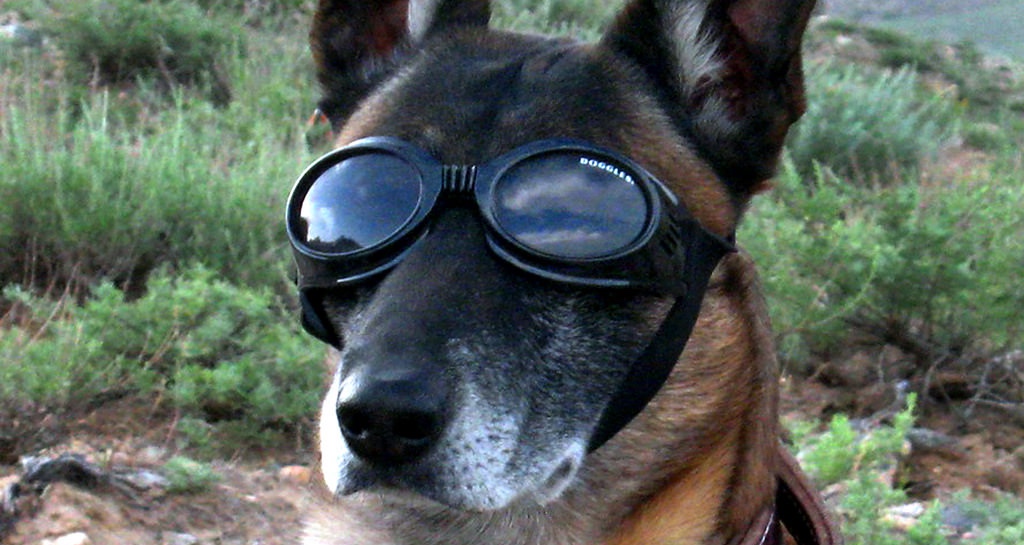 When you consider some of society’s popular expressions about dogs, you’d think our furry friends lead torturous lives: “I’ve been working like a dog,” “it’s a dog-eat-dog world,” “it’s a dog’s life” and “they treat me like a dog,” to name a few.

In reality dogs have great lives, as long as they’re not mistreated. Not only that, they’re usually way better at their jobs and happier about their lives than we are.

No, I’m not high, at least not at the moment. I’m serious. I’ve had dogs my entire life. I’ve been trained by some of the best dog trainers around. I know how that sounds, but if you know anything about training dogs, it’s really about training owners. You know how we train managers to make employees more effective? Same thing.

Here are some profound lessons about life, work and relationships you can learn from canine behavior.

Dogs know the secret to personal productivity. They get tons of rest and yet, they’re highly productive. If you need them, they’re always there – bright eyed and bushy tailed. That’s because they’re incredibly focused and disciplined. Dogs know their priorities and they stick to them. They keep it simple. As a result, they’re happy.

Entitled dogs are more trouble than they’re worth. Spoiled dogs are whiny, manipulative, over-protective and aggressive. If they don’t get what they want – what they’re used to getting – they act out. Entitled people do the same thing. They behave badly. In a hierarchical relationship, never let the tail wag the dog.

Dogs love to work and serve. The bond between man and canine evolved as a symbiotic working relationship. There is an entire class of “working dogs” that includes Shepherds, Rottweilers, Boxers and Mastiffs. They’re at their best when they’re working and anxious when they think they’re not needed.

Dogs don’t overextend themselves. People often overpromise and under-deliver. Not dogs. They never bite off more than they can chew. If you give them too large an area to guard or more work than they can handle, you’ll quickly notice signs of stress, as in aggressive and unwanted behavior. There’s no hubris or Peter Principle with dogs.

When they’ve been socialized, dogs have successful relationships. On the flipside, when they aren’t allowed to spend time out and about with other dogs and people, dogs tend to be anxious and aggressive when they interact. People are the same way. Troubled work and personal relationships are usually a sign of a troubled upbringing.

Dogs don’t sweat the small stuff. They have short memories. If they’re chastened for doing something bad, as soon as you forgive, they forget. It’s the same if you mistreat them. Say you’re sorry, scratch them behind the ear, give them a treat and it’s like it never happened. Unlike people, they’re great at letting go of the past.

Owners usually misidentify the culprit. When dogs misbehave, owners inevitably blame the dog. In reality, it’s almost always the owner’s fault (poor training, limited socializing, overextended domain, lousy communication).  It’s the same in the business world where 90% of problems are management-related. The only difference is dogs never point their paws at other dogs.

Let me take this a step further. If you’re good with domesticated animals I bet you’d make an effective manager with leadership potential. If not, you’ll probably benefit from the experience. Instead of getting a coach, try getting a dog and a trainer. You’ll be amazed what you learn.