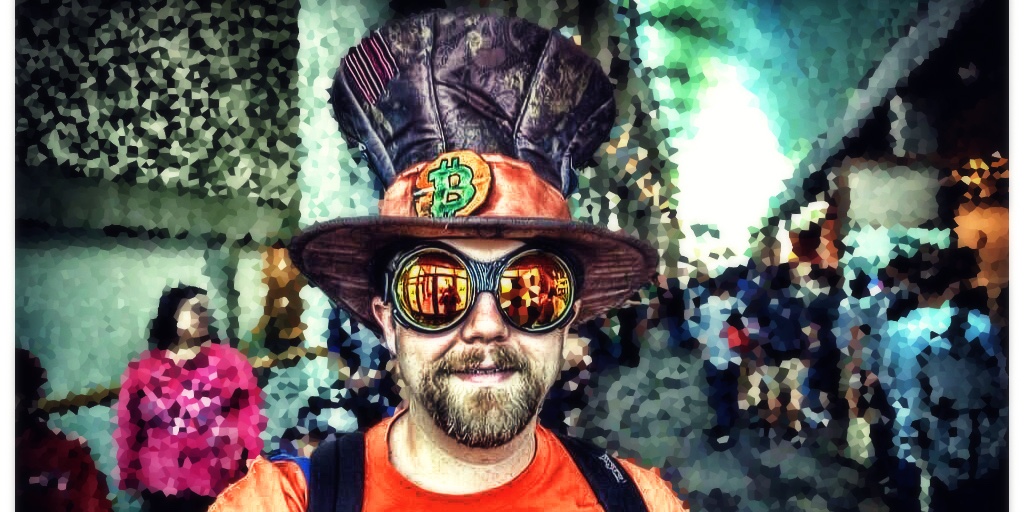 The tech industry has a long history of overhyping technology that’s not ready for primetime, but you don’t often see overly opportunistic VCs shilling for fanatical founders.

The famed venture capitalist is excited about cryptocurrency. How excited is he? Apparently really, really excited. “This is the most excited I’ve ever been as an investor,” Draper said, “and I was right there at the beginning of the internet.”

In a recent CNBC interview Draper declared crypto and bitcoin to be “the biggest thing that’s ever happened to the world,” he said, “bigger than the ice … the iron age and the bronze age and the internet age.”

Take a deep breath there, Tim.

Keep in mind, this is the same Tim Draper who was the first investor in Theranos – the same guy who fully supported CEO Elizabeth Holmes and her company even after they were shut down by federal regulators and forced to void thousands of bad blood tests.

Never mind that the SEC today charged Theranos and Holmes with “massive fraud,” stripping the founder of control of the company for duping investors out of more than $700 million.

Related: Optimism Is So Freakin’ Overrated

None of that seems to bug Draper; the third generation VC has already moved on from tiny needles to the next big thing, block chain currency.

Draper predicts the end of government-backed “fiat” currency like the U.S. dollar. “In five years you’re going to walk in and try to pay fiat for a Starbucks coffee, and the barista is going to laugh at you,” he said, “They’re not going to use fiat. Five years from now, none us of will be.”

He also believes that block chain currency will “open up” the world and enable each of us to “choose the government that’s right for us” like any other service. I don’t know exactly what that means, but it sounds way too utopian for me.

If you watch Draper’s breathless CNBC interview you’re bound to think he isn’t just breathing his own fumes but maybe even a little loony or at least on something you and I can’t get over the counter at the pharmacy.

Related: How to Tell If You’re a Delusional Sociopath

Then you find out that three years ago he predicted bitcoin would hit $10,000 in three years. On FOX Business, no less. He may have been right about that but he is not right about it replacing the U.S. dollar. Not in five years. Not ever.

In all fairness, it is a VC’s job to make lots of bets on behalf of their limited partners, most of which are going to be wrong. That said, I like my VCs to be a lot more objective and a lot less over the top. But then, that’s just me.

Also I don’t appreciate it when billionaire elites push self-serving messages on the gullible masses that aren’t quite as savvy about the wild wild west of high-risk investments. Even greedy Google and Facebook have banned cryptocurrency ads. Draper should take note.

As for the “and I was right there at the beginning of the internet” claim, whatever that means, that and CNBC calling Draper an “early internet investor” is, in my view, more hype. Early investments in Hotmail and Skype don’t qualify, nor do late investments in Tumblr and Twitter, IMO.