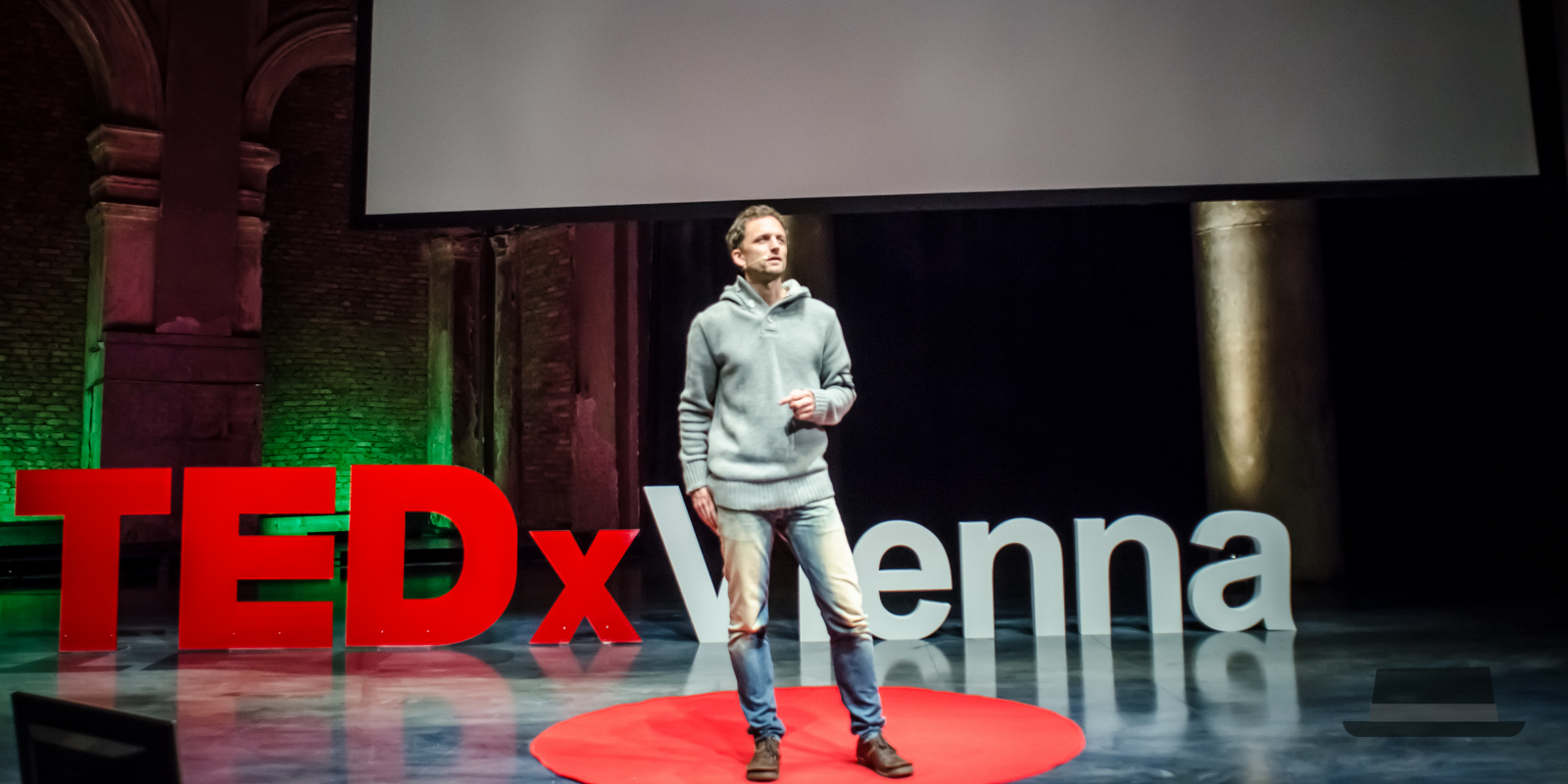 I can still remember the PR flacks saying they were going to make me a thought leader. Or maybe it was opinion leader. I’m sure it was one or the other. At least I’m pretty sure. Whatever they called it, “That,” they said, “is how we’re going to grow your presence, raise your visibility and build recognition for your brand. That, I do remember. Well, sort of.

OK, so I don’t remember exactly what they said, but you’ve got to admit, it almost sounded like I knew what I was talking about for a second there. That is the essence of being a thought leader. An opinion leader. An influencer. Giving a TedX talk. Building your personal brand. Call it anything you like, it’s all about the art of sounding as if you know what you’re talking about.

Content marketers will tell you that becoming a thought leader is all about the content. It’s not. Not even a little. It’s all in the delivery. Speaking in short sound bites. Pausing for emphasis. Making cool hand gestures. Using impressive jargon. Making direct eye contact. Being an inspiring storyteller. Telling people exactly what they want to hear.

I was just reading a post on a popular site. The list (there’s always a list) said you become a thought leader by saying quotable stuff, using social media, being opinionated, having a personal brand and a blog, speaking at events, making influential friends, that sort of thing.

There was absolutely no mention of actually knowing what you’re talking about. Nada.

Thinking way, way back to an era long before we all became super-impressive virtual personas of our tedious real selves, it’s easy to pinpoint the handful of experts who, in addition to everything I learned over decades on the job, influenced my career in the high-tech industry.

Maybe there was a time when the concept of being a thought leader – a recognized expert in your field – made some sense. That time has long since passed. Today, I get literally dozens of emails from PR hounds pitching everyone from bikers and bakers to painters and t-shirt makers. Today, anyone and anything can be an influencer. Some guy off the street. A one-person company. A cat. A cartoon character. As long as it has a brand, the digital hoards are bound to follow.

Don’t bother. You’ll just get lost in the noise. You’re better off letting all the shysters flood the influencer market with their fanciful fairytales, sensational soundbites and inspirational anecdotes about how they were once nobodies with no hope until they read a book or a blog or attended a seminar or a speech by some self-branded thought leader who showed them how they can make money doing exactly the same thing.

Instead just keep your sphere of influence small and close and your interactions with others deep and rich. Spend time with your friends and family. Focus on growing your career or your business. Build real relationships with real people in the real world. Influence those who matter in ways that matter. And leave the rest to the growing ranks of thought leaders and their flocks of followers.