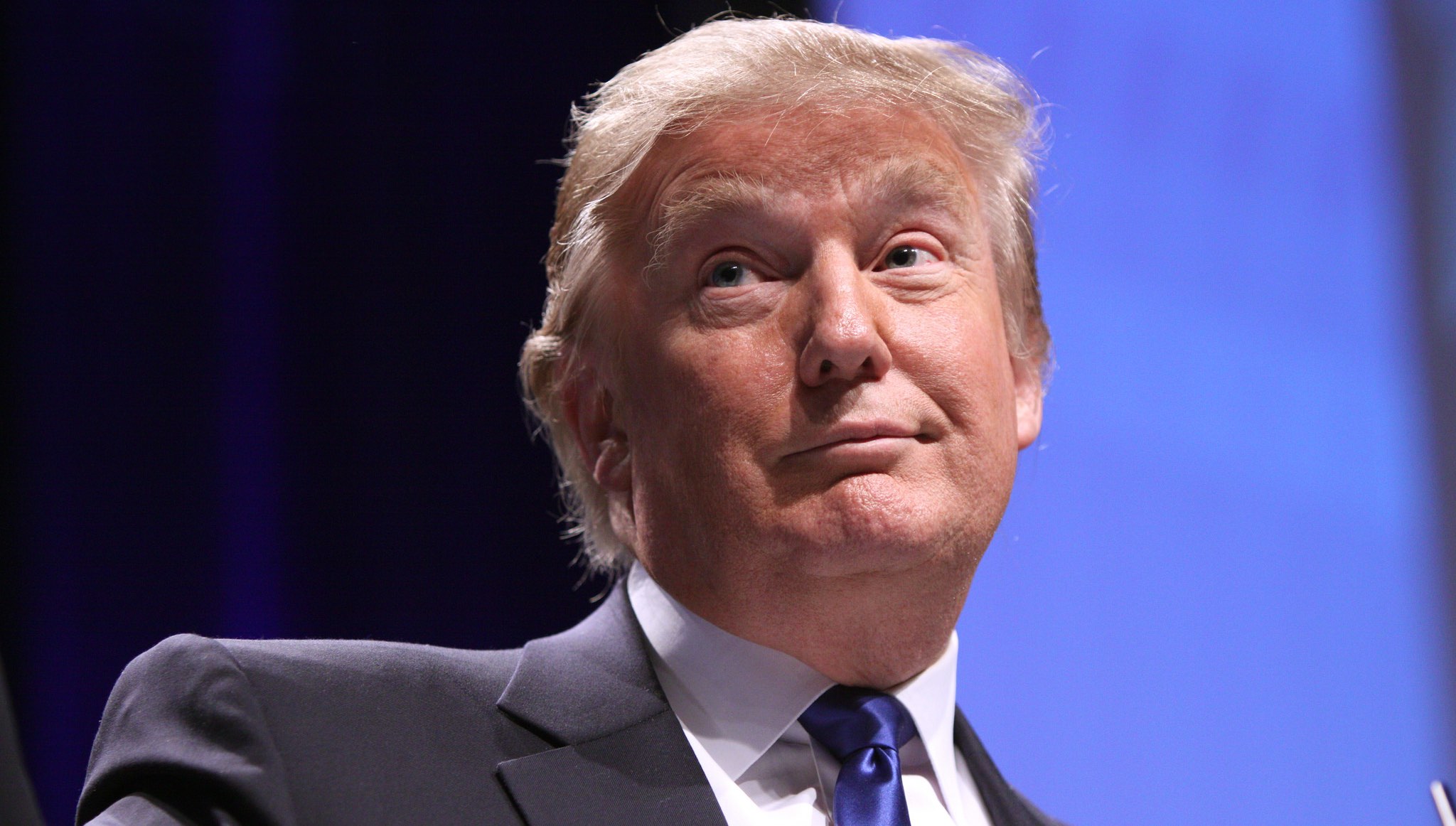 Donald Trump is crude and creepy. He is arrogant and grandiose. He pushes the boundaries of morality and decency. And he is president of the United States. Who saw that coming? Actually, we all should have.

Why should anyone be surprised that the man whose most famous catch phrase is “You’re fired!” has an administration with a continuously revolving front door, or has no one seen The Apprentice? The Donald has a seemingly unlimited capacity for chaos, as long as he controls it.

Why should anyone be surprised that a populist who answers to no political party is making deals and signing bills that royally piss off conservatives and libertarians? Trump ran on a platform of building walls and draining swamps, not puffed-up political ideology.

I certainly get why those on the liberal left despise the man. There’s nothing high-minded, elitist or utopian about Trump. He’s about as real as reality gets: the good, the bad and the ugly. #Resist for all I care. #Impeach if you get enough seats to flip in November. Whatever.

What I don’t get is why conservatives lose their shit every time he burps out an unpresidential tweet or says something they would never say.

Read my lips folks: The man is not like you. He is unlike anyone who has ever been anywhere near 1600 Pennsylvania Avenue. Love him or hate him, you have to admit that he’s the most cringeworthy president in U.S. history. The very notion that he lives in a white house is comical. They should paint it black. Jet black. Or gold. Gaudy gold.

Related: Cry Babies: Trump Is Your President, Get Over It

If there were a spec for the job, Trump’s resume would have been the first to land in the round file. And if he manages to achieve the mandate that got him elected – to make America great, safe, prosperous, whatever again – that changes everything.

Make no mistake, Trump in the White House – whatever color it is – changes the whole dynamic of what it means to run for president. What it means to be president. Washington will ever be the same. Is that good or bad? Depends on your perspective.

The question is, who’s next, Oprah Winfrey? I’m thinking more along the lines of Howard Stern.