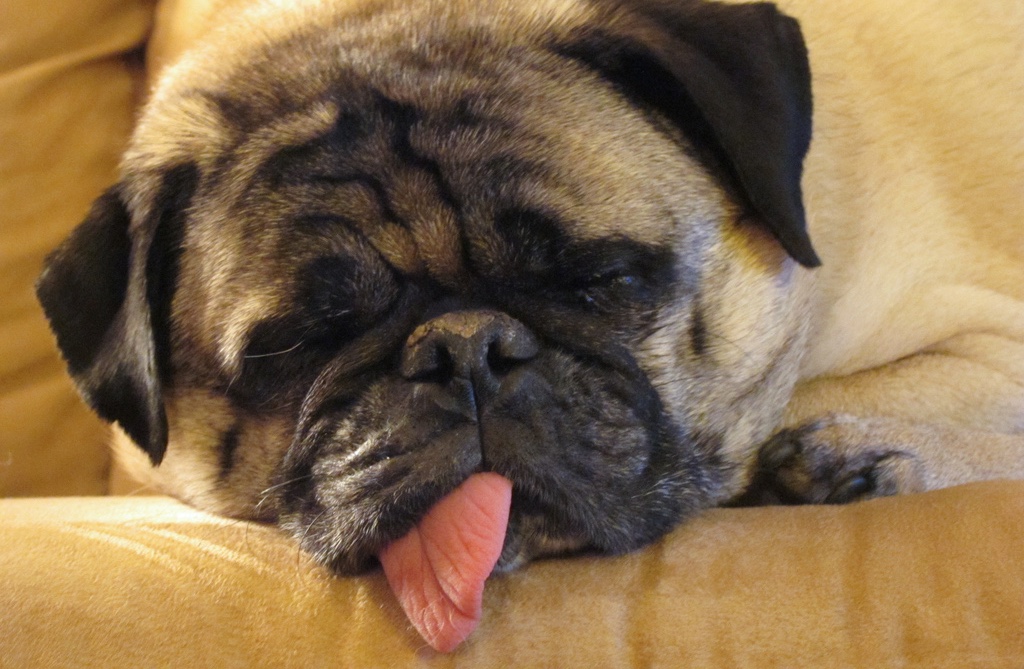 You’ve probably heard that credit card signatures will soon be a thing of the past. Like most news these days, it’s only partially true. Mastercard and Visa are simply removing the requirement for merchants. Besides, most transactions are already signature-less.

You don’t seriously think they did this for you, do you? Don’t be silly. They did it for merchants. Credit card companies do not consider consumers to be customers. Merchants and banks are their paying customers.

Of course we pay too when processing fees are passed on to us, but then, we always do end up paying one way or another, don’t we?

Still, it’s good to see the coffin getting nailed shut on such an antiquated and silly process, albeit in agonizingly slow motion. I don’t know about you but I stopped signing my name ages ago – it’s just an unreadable scribble now.

The news got me thinking about some other useless nonsense I’d like to see gone:

Paper receipts. A digital copy should be optional.

Passwords. Jeez, everything ends up getting hacked anyway. Biometrics is the answer. Apple has it right, as usual.

Traffic cops. You can spend a month driving in Europe or almost anywhere else without seeing one. Lose the police state.

Realtors. If you’re a realtor, I’m sorry, but you’re about as useful as a credit card signature.

Supermodels. I mean, what the f- is so super about a model?Caged animals for food. Zoos too. As Earth’s dominant species, don’t we have a responsibility to respect all the others?

The IRS. Two words: flat tax. What about H&R Block and all the tax accountants? AMIIC.

The rest of the executive branch of the federal government. Privatize, shrink or delete. Except defense, immigration, and a few others.

State and local ballot initiatives. All they do is add more government programs and hidden taxes.

‘Everyone pays’ tort system. Losers should pay, like in the UK.

Regulations. For the most part, they do more harm than good.