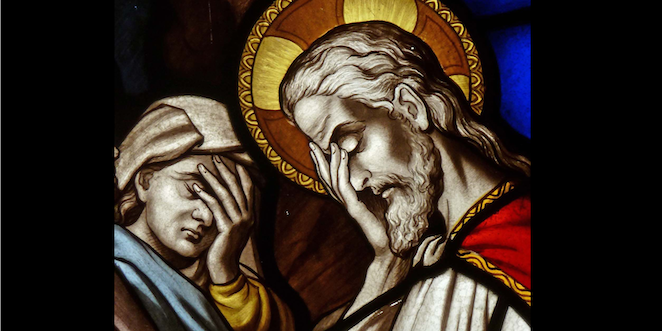 The biggest problem with the current version of American society is that we’ve lost the ability to reason and be reasonable. We’re not just hopelessly divided; we make false claims by presenting limited data to make one-sided viewpoints sound truthful. We do it chronically and purposely.

Why would otherwise intelligent creatures with such enormous brains do such a thing? Good question.

– So others will buy into our personal crusades and make us feel important?

– We think we’re supposed to resist Trump or hate Clinton and everything one side or the other stands for?

– We see our leaders do it so naturally we emulate that behavior.

– Social media groupthink: We want to be popular and we know our followers will love us for it?

Who the hell knows why people do the idiotic things they do and some of it catches on like wildfire? All I know is I don’t just see and hear this sort of thing every day. I see and hear it everywhere I look and everywhere I go. And that is seriously messed up.

Maybe there’s something wrong with me but I’ve always been compelled to know the truth. Call me regressive but, to me, that means questioning everything — especially my own beliefs — learning all the facts and making informed decisions. And if the facts point in the opposite direction from my initial viewpoint, so be it.

Case in point: undocumented immigrants and their impact on society. This is a tweet from a DailyKos staff writer, along with my reply:

1) those figures are estimates since nobody really knows, 2) it’s estimated that half don’t pay taxes, 3) they also reap unknown benefits from “the system” and, most important, 4) they will pay a whole lot more if we fix the immigration system so everyone is documented. #TaxDay

If you take his tweet verbatim you might conclude that illegal immigrants are a boon to society and all the naysayers have it wrong. But if you consider all the facts, that tells a completely different story. Not to pick on one viewpoint; the other side is just as guilty, railing about illegal immigrants’ drain on society and how they steal American jobs.

I’m sure we can all agree that the truth is quite a bit more nuanced than either side presents.

In reality this is a lose-lose debate. While the endless back-and-forth rages on for generation after generation, the immigration system never gets fixed and we’re stuck with this problem of a large chunk of our society coming to this country and living here illegally in the shadows. Nobody wins; everyone loses.

Getting back to the general point, if an alien – not an illegal one, a real one, like from another world — came to Earth and monitored our social and media networks they’d conclude that the world is made up entirely of humans with one-sided viewpoints. And for the most part, they’d be right.

The thing is, you’re not likely to reach the correct conclusion by rushing to judgement based on one side of an argument. Viewpoints that have the best chance of being right are based on questioning common knowledge and carefully considering all the facts from different perspectives.