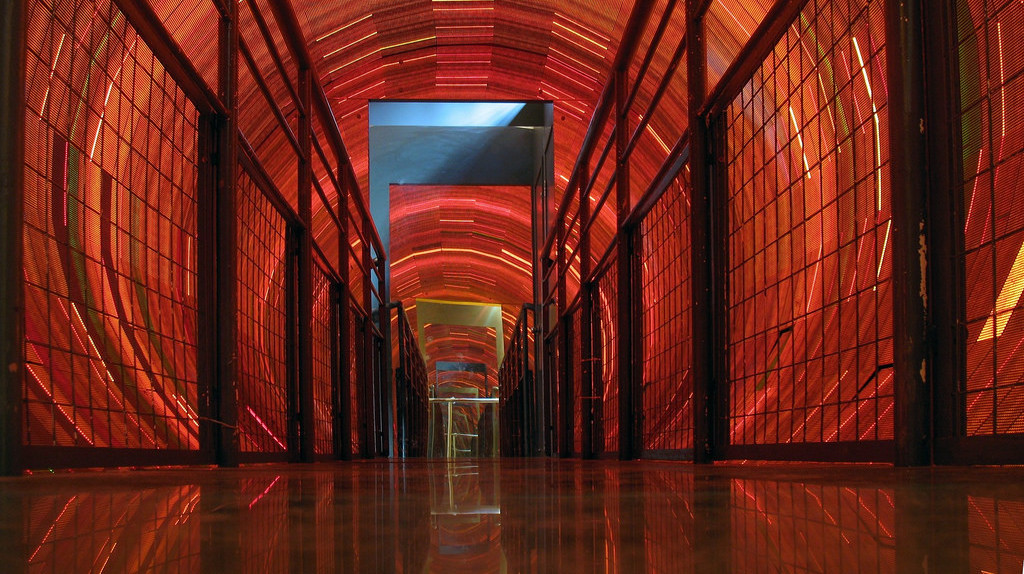 President Trump has drawn a bullseye on Beijing, slapping tariffs on U.S. imports and labeling China a currency manipulator, all in an effort to improve our trade imbalance and bring manufacturing jobs back to America. He may be targeting the right country but waging the wrong war.

No longer content to simply assemble high-tech products, China now wants to create them. It wants to imagine them, design them, make their building blocks and own their intellectual property. Even if Trump wins his trade war, the U.S. may very well lose something far more critical: its leadership in technology.

All tech-heavy products are made in four basic steps: Prototypes are developed. Software is written. Production units are designed. Finally, the finished product is assembled and tested.

Most of today’s tech companies own the first three steps. That’s where the innovation, the entrepreneurial risk and the value is. While some design is outsourced, American companies still retain the intellectual property rights. They carry the startup and venture capital risk. And they own the brand of the finished product.

Until recently, Chinese companies were limited to the final step: assembly and test. Not any longer. And the change is happening at lightning speed.

Over the past decade or so, China has incubated thousands of startups and launched dozens of government-backed venture capital firms with funds rivaling the size of those on Silicon Valley’s famed Sand Hill Road. Chinese companies are innovating in electric vehicles, drones, smart devices, fintech, and ecommerce.

While more than half of the world’s unicorns – venture-backed companies valued at $1 billion or more – are American companies, nearly a quarter of them are now from China, including three of the top four by valuation, according to research firm CB Insights.

Western nations may think they’re clean-tech pioneers, but more electric cars are actually made and sold by local companies in China than the rest of the world combined.

Uber gave up on the China ride-hailing market, selling its local unit to archrival Didi Chuxing, which is backed by China’s three internet giants: Alibaba, Tencent and Baidu.

Alibaba, whose 2014 IPO was the biggest in history, moves far more merchandise than Amazon.

Samsung and Apple may be the two biggest global smartphone makers, but rounding out the top six are Huawei, Oppo, Vivo and Xiaomi, which together share nearly a third of the world market. They’re all based in China.

Semiconductors have long been China’s Achilles heel, but a couple of years ago Beijing launched a $160 billion program to acquire advanced chip technology, subsidize domestic production and make China a global leader in semiconductors by 2030.

Most astonishing to those who spend time in the sprawling technology hubs of Beijing and Shenzhen is the attitude of the locals. China’s entrepreneurial culture is more aggressive and competitive than ours. Its people are hungrier and work harder than their western counterparts. And its startups scale much faster than ours do.

And China has a rapidly expanding, upwardly mobile middle class that’s hungry to consume a virtually unlimited supply of hot new products designed and made by local companies.

Don’t get me wrong. The Trump administration is right to be concerned with trade deficits, manufacturing jobs, currency manipulation and intellectual property theft. Those are big issues that must be dealt with, and sooner rather than later.

But make no mistake, China’s intentions go way beyond its current role as the world’s biggest manufacturer and consumer of technology goods and services.

Beijing aims to own the core technology, the design, the chips, the hardware, the software, and the brands of the final products. It wants the intellectual capital. It wants the value. It wants to displace Silicon Valley as the entrepreneurial capital of the world. And in time, it just may succeed.

As The Great One, Wayne Gretzky famously said, you want to skate to “where the puck is going, not to where it has been.” That’s exactly what China is doing. And by focusing on where China’s been, instead of where it’s going, Donald Trump may win his trade war and still end up losing something far more precious: America’s leadership in technology.