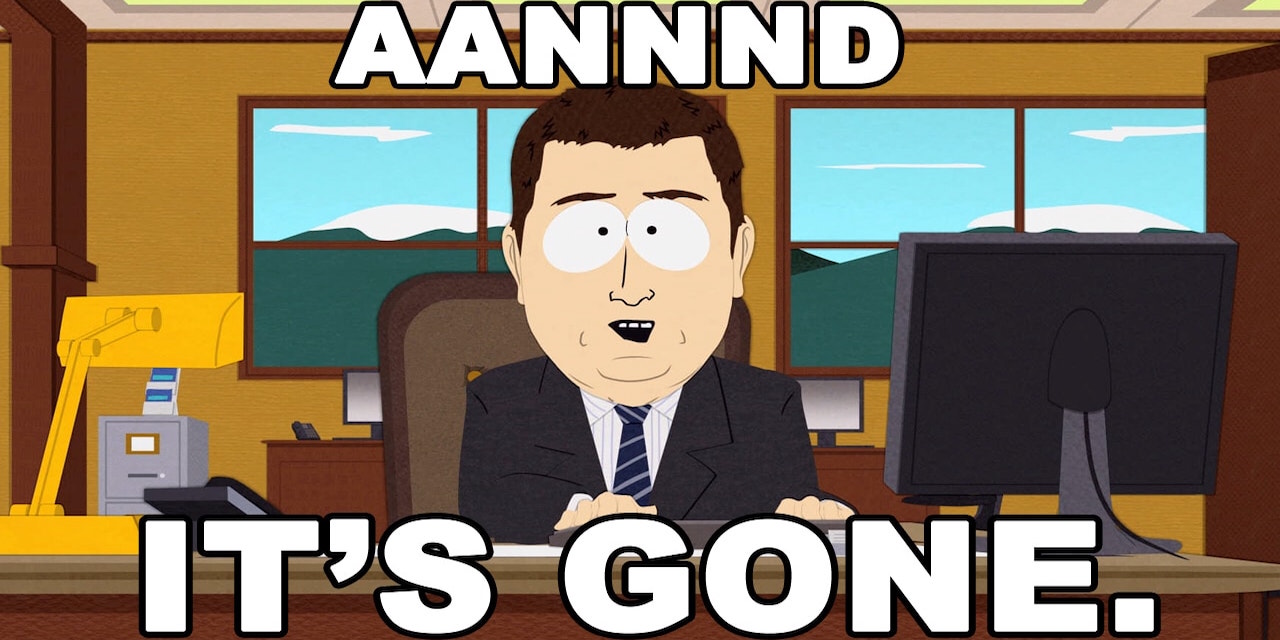 “A fool and his money are soon parted.” – Proverb

If you’re dead set on throwing your money away there are more ways to do it now than ever before, and countless scammers and opportunists to help you get the job done faster than you can say “Kickstarter.” 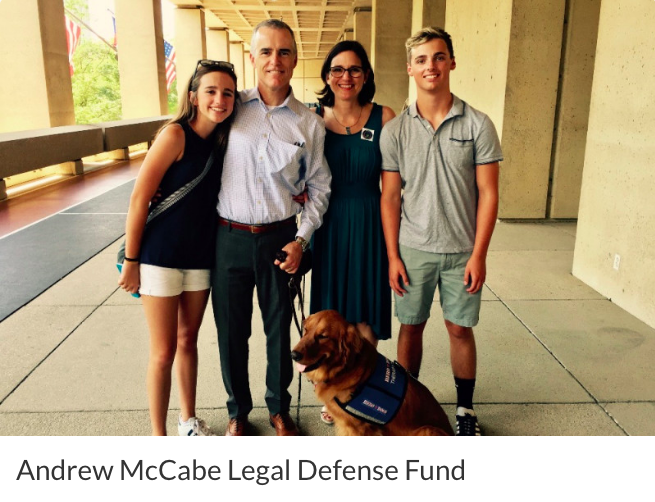 Ousted FBI deputy director Andrew McCabe raised more than half-million bucks in a GoFundMe campaign. What’s it for? Lawyers to help him avoid being held accountable for lying to Congress. Also so he can sue somebody for getting fired by U.S. AG Jeff Sessions.

Maybe everyone who gets fired should start a GoFundMe campaign, or is that the exclusive domain of millionaire Washington bureaucrats … like McCabe? Nice family pic, btw. Just wondering why his hand isn’t out.

The latest way for fools to part with their money is by throwing it away on ICOs, or initial coin offerings. A German guy who goes by Dr. Yassin Hankir recently raised about $50 million for what was supposed to be an AI-based app to help users throw even more of their money away by investing in cryptocurrencies and derivatives. Why he’d need $50 million for that is beyond me.

Yesterday his site, ico.savedroid.com, was replaced by a popular South Park meme saying “AANNND … IT’S GONE,” pictured above. To make sure that none of his investors are confused about the message, Hankir also pinned the following tweet on his Twitter account:

The guy’s got quite a sense of humor, doesn’t he? I don’t think his fool investors are laughing.

I can probably write a book about Kickstarter scams. Ivan Reedman raised $3.4 million from 15,000 people for the Zano drone, then promptly filed for bankruptcy. Ryan Grepper raked in over $13 million for the Coolest Cooler. That was in 2014. Today, 20,000 backers still haven’t gotten theirs, but I hear he sold a lot of them on Amazon. 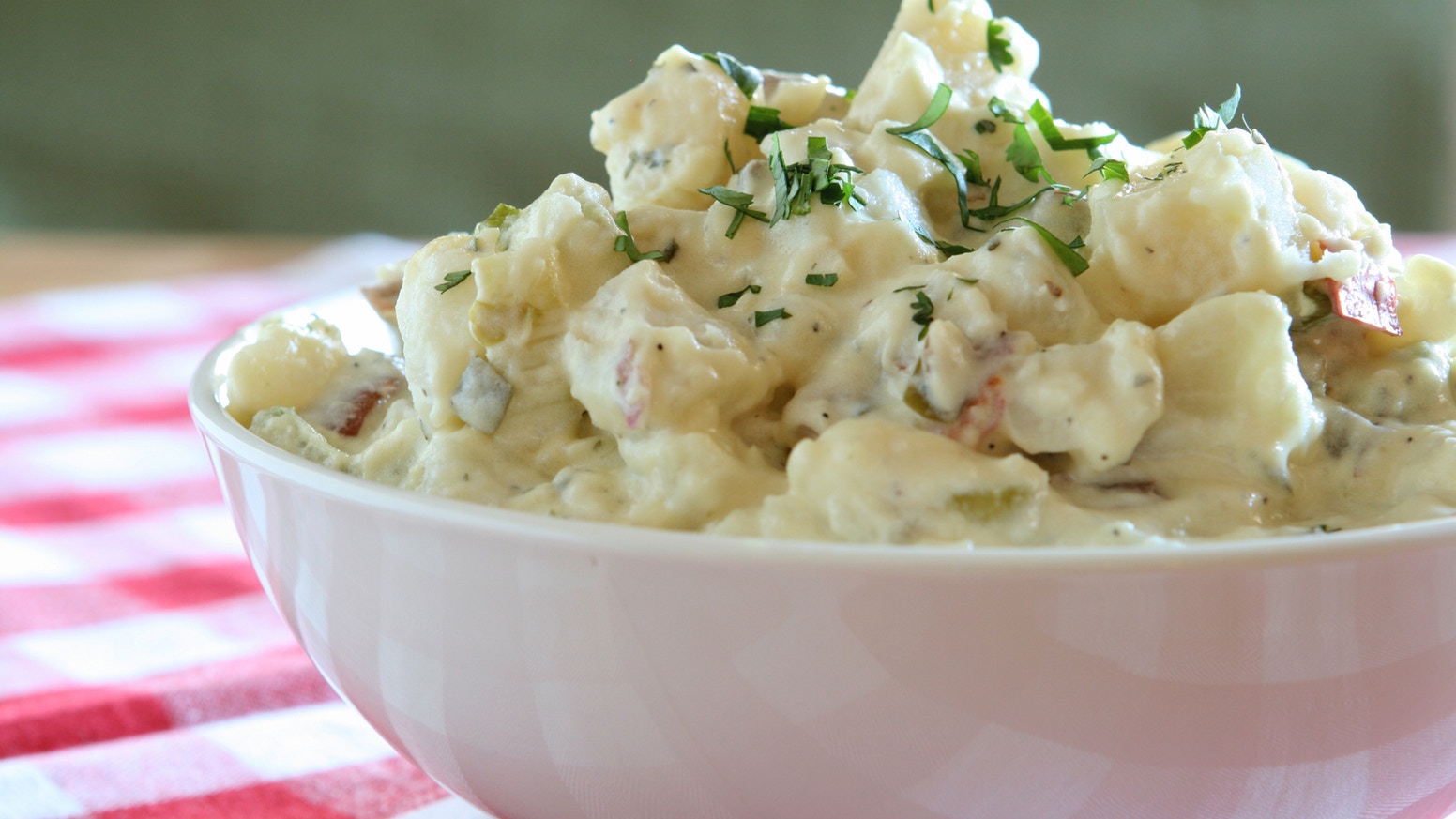 And who can forget Zack Danger Brown’s infamous campaign that raised $55,492 from 6,911 idiots. What for? To make potato salad. At least he was honest about it:

“Basically I’m just making potato salad. I haven’t decided what kind yet. With your help, we’ll be on our way to a successful potato salad. You will get a ‘thank you’ posted to our website and I will say your name out loud while making the potato salad.”