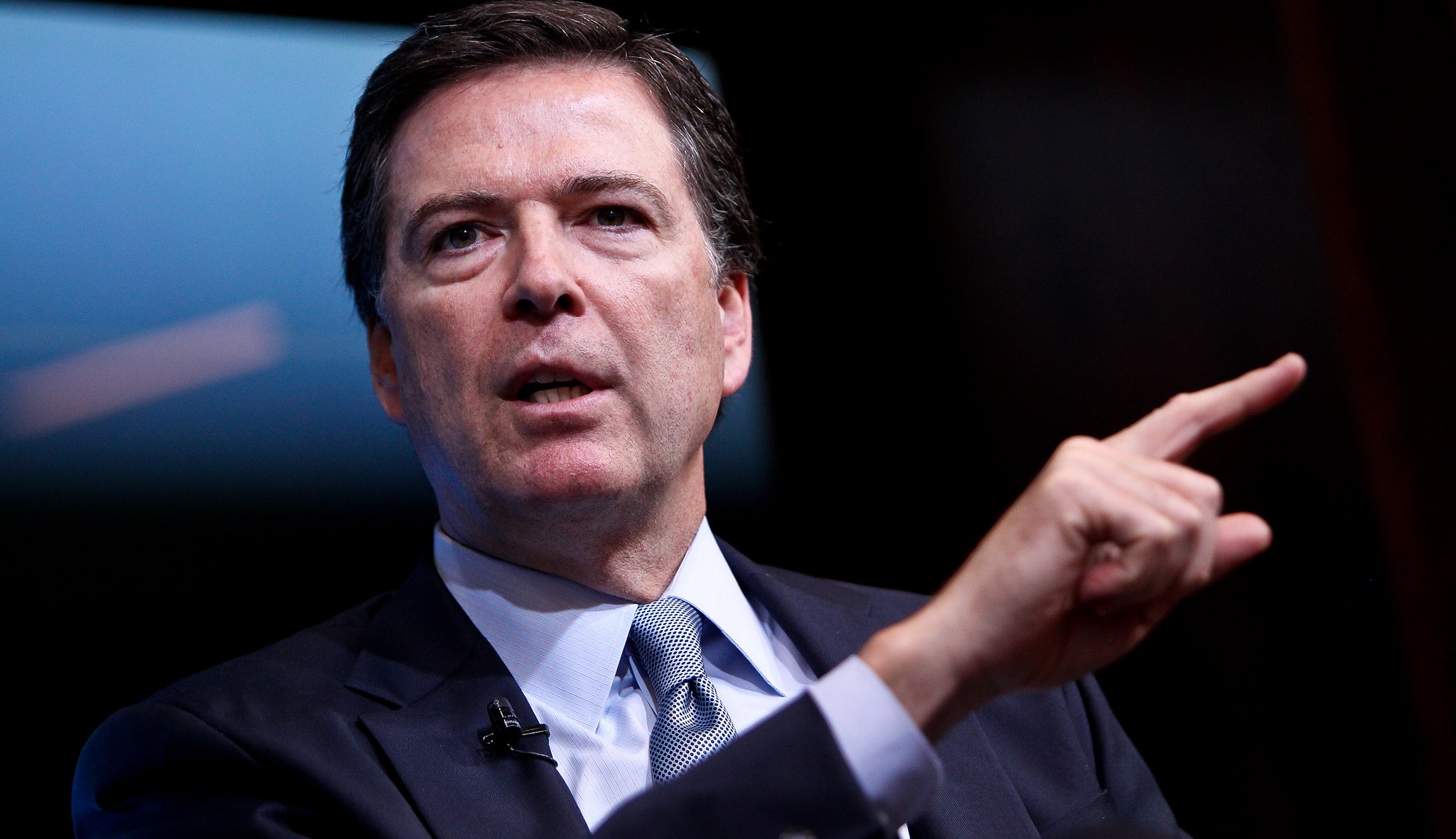 Watching former FBI director James Comey self-destruct before our very eyes would be sad if it wasn’t so nauseating; the way he paints himself as some paragon of virtue and higher purpose while selling out for a tell-all book, judging everyone but himself and obsessing like a jilted lover over the one that ditched him, Donald Trump.

Comey says he’s not political but his behavior says otherwise. When it came to the Clinton email scandal and Trump dossier, all his actions — the lies, the leaks, the omissions, the contradictions, the convoluted explanations — were politically motivated. In other words, he’s a classic bureaucrat. A bureaucrat’s bureaucrat.

Did Washington make Coney that way or do people like him make present-day Washington the most dysfunctional bastion of bureaucracy in modern history? I’m not really sure. What I do know is that bureaucrats suck.

Whenever someone asks if I’d ever consider getting into politics, all I can do is laugh. It would drive bonkers. I wouldn’t last a day in a bureaucracy without going postal. I’m not just talking about Washington, mind you. I’m talking about any bureaucracy.

In a moment of weakness I once considered joining the board of a large nonprofit here in the Bay Area. After sitting in on a three-hour board meeting I was ready to lose my freaking mind. I couldn’t get out of there fast enough. It actually triggered a migraine.

It’s ironic that my dad spent 40 years working for the U.S. Postal Service. He was miserable. If there’s one thing I know for certain it’s that bureaucracy is not for me.

On the contrary, I’ve spent my entire adult life working in and around the high-tech industry and the business world. I’m all about competitive spirit and personal accountability. A staunch promoter of meritocracy. Doing more with less. I am the anti-bureaucrat.

How can you tell if you’re a bureaucrat? If you work in government – any government, federal, state or local – in education or administration, for nonprofits or in any highly regulated industry, there’s a good chance you’re a bureaucrat. And if you do and you’re not, look out; it’s a slippery slope.

Also if you’re power hungry. Nothing is ever your fault, your job or your responsibility. You think Dilbert is real life. You’re prone to CYA, back-stabbing, finger-pointing, politicking, political correctness, whining, empire-building, self-promoting, threatening, bullying, managing expectations or being entitled. Or you look up to James Comey.

Related: How America Can Pay Down the National Debt and Turn a Profit

Don’t get me wrong. We need bureaucrats so the rest of us don’t have to be. I get that they’re a necessary evil. I just wish they weren’t quite so necessary and evil. The problem is they breed like cockroaches, cockroaches that feed on taxes and regulations. They’re taking over. And they run the planet.

Scary as that is, better them than me.