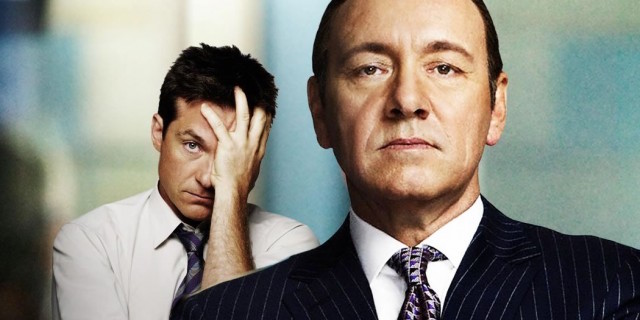 There are situations when delegating is bad and micromanaging, or being hands on, is good. The key is to know how to identify those situations.

When advising CEOs who tend to be overly controlling, I often invoke the words of venture capitalist Fred Wilson:

A CEO does only three things. Sets the overall vision and strategy of the company and communicates it to all stakeholders. Recruits, hires, and retains the very best talent for the company. Makes sure there is always enough cash in the bank.

Actually they’re not Wilson’s words but those of “a very experienced VC” in response to the question “what exactly does a CEO do?” posed by a somewhat inexperienced Wilson during a board CEO search.

Wilson says the advice has served him well over the years, which is why he passed it along. It’s good stuff, which is why I pull it out when advising a CEO who can’t seem to let go and delegate.

But here’s the thing. Sometimes it makes sense for a CEO to be hands on, particularly when the company isn’t meeting its goals or a senior executive isn’t cutting it. In either case it makes sense to get in there and do what’s necessary to get things back on track, and sooner rather than later.

When CEOs allow poor performance to continue and issues to fester to avoid micromanaging — or for any reason, for that matter — they’re simply not doing the job they’re paid to do. And the company will inevitably end up paying a steep price for it.

When that becomes the norm — when micromanagement becomes chronic — then instead of solving what should be transient problems by being hands on, a controlling CEO becomes the problem, oftentimes a far bigger one.

The same goes for any manager, executive or business owner.