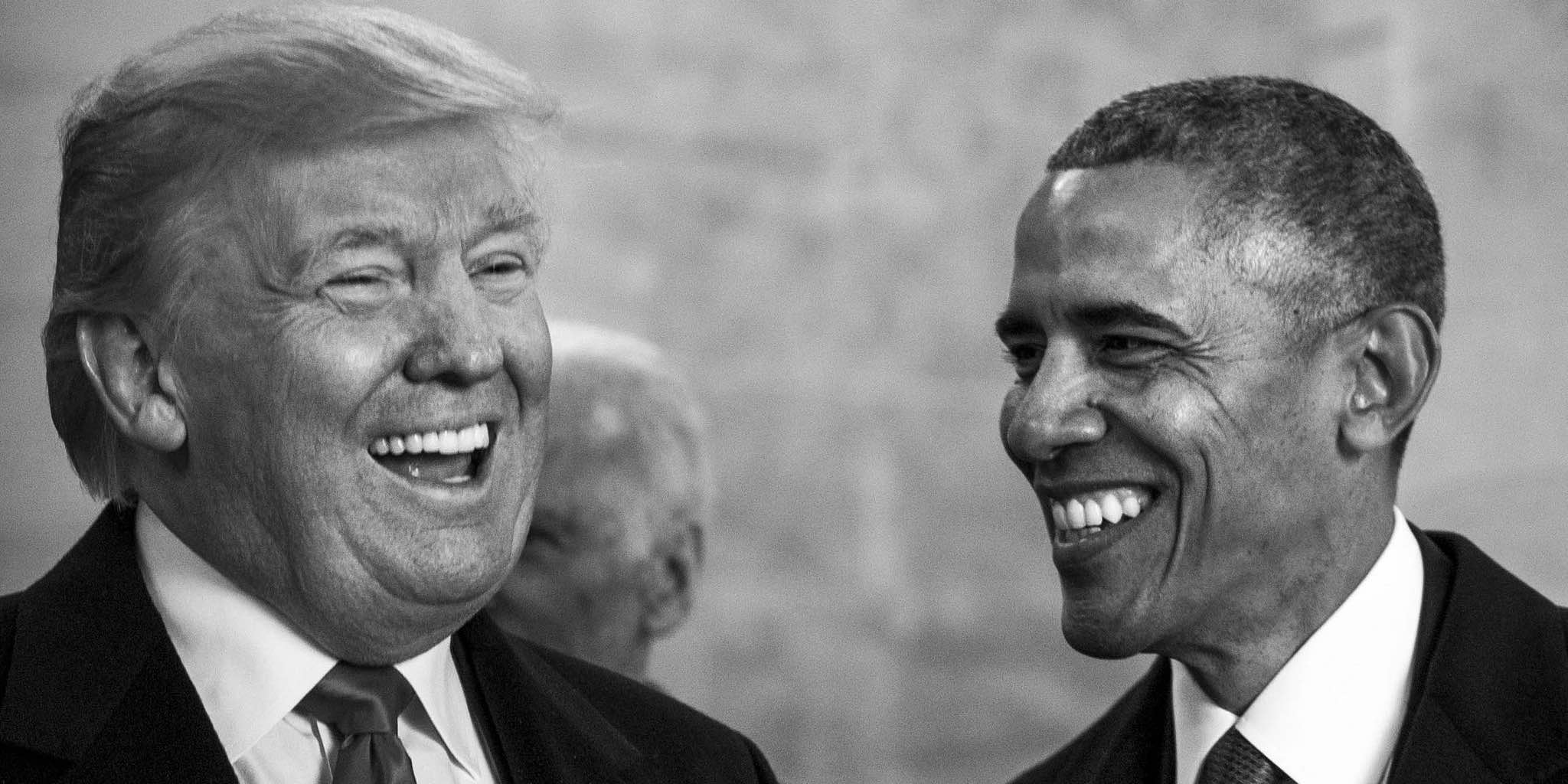 I am what a good shrink might call a master at compartmentalization. In case you’ve never heard the term, it’s an unconscious mechanism that enables people like me to make believe that things we don’t want to exist really don’t exist, all so we can focus on our own narrow belief system without distraction.

No matter how you look at it, compartmentalization is a form of delusion or burying your head in the sand. Think back to Barack Obama’s final State of the Union address that some on the right dubbed a State of Delusion address because of the president’s ludicrously positive spin on the anemic U.S. economy and the global terrorist threat.

While most references to this psychological defense mechanism are of the pejorative variety, in my experience, it’s both extremely common and not always bad. I might go as far as to say that everyone does it to some extent and it’s practically a prerequisite for highly driven leaders.

Don’t get me wrong. Chronically sweeping issues under the rug of your consciousness is not exactly the ideal path to self-awareness, self-enlightenment or self-enrichment. But then, nobody’s perfect. And realistically speaking, compartmentalization does serve a purpose, although, in each case, there is risk of going to the dark side.

I think we all would agree that it’s probably not the best idea for a surgeon to indulge feelings of empathy when he’s got a scalpel in his hand and blood is gushing all over the place. If you’re the patient, you want every neuron of his brain to be laser focused on the task at hand, not distracted by a natural human reaction.

That said, it’s all too easy for a surgeon or any other professional with that sort of power over life and death to become overly narcissistic and develop a God complex.

Executives and business leaders often compartmentalize, especially entrepreneurs and founders who are powerfully driven by a passion or sense of purpose. That’s what enables them to work inhuman hours for months on end while sometimes forgetting to eat, sleep or even shower. 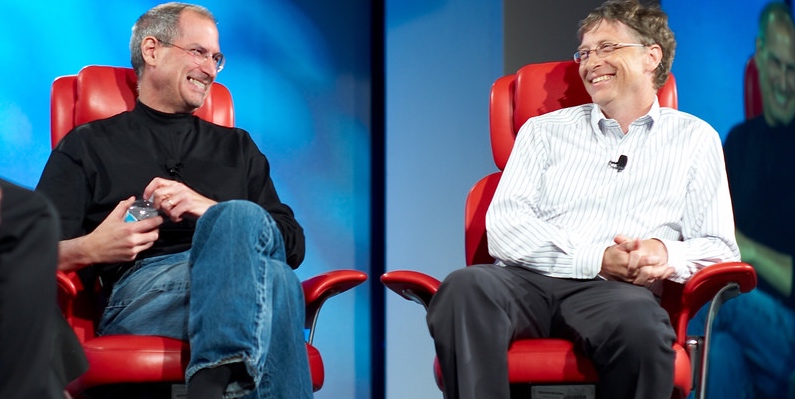 In his heyday running Microsoft, Bill Gates was by many accounts a preternatural super-geek who couldn’t care less about other’s feelings or his own personal hygiene, for that matter. The man was a ruthless executive whose primary focus was market domination. And for many years, that end justified the means.

Gates was later confronted with those issues in several highly publicized courtroom defeats, including the Justice Department’s antitrust case that culminated in 2001, and today, he is one of the greatest philanthropists in human history.

Steve Jobs and Gates may have been bitter rivals, but they were cut from the same cloth. Like Gates, Apple’s cofounder was a perfectionist with an extremely narrow view of what mattered to him and was somehow able to shut everything else out. That’s why he wore the same outfit every day. Clothing was a distraction he didn’t need or want.

Meanwhile, Jobs later said that the public humiliation of being ousted from his own company was “awful tasting medicine” that the patient needed. And that “brick to the head” led to the creation of Pixar, Jobs’ return to Apple – which was nearly bankrupt at the time – and turning it into the most valuable company in world history.

Back to politics, I’m definitely not a fan of idealistic leaders who only see the world through the prism of their own delusional beliefs, especially with all evidence to the contrary. But sometimes it’s necessary to plot a bold new course even when everyone is against you, especially when the status quo needs changing. Does that describe Donald Trump? You tell me.

All I know is, the only difference between a brilliant visionary and a delusional fanatic is that the visionary, in hindsight, turned out to be right.