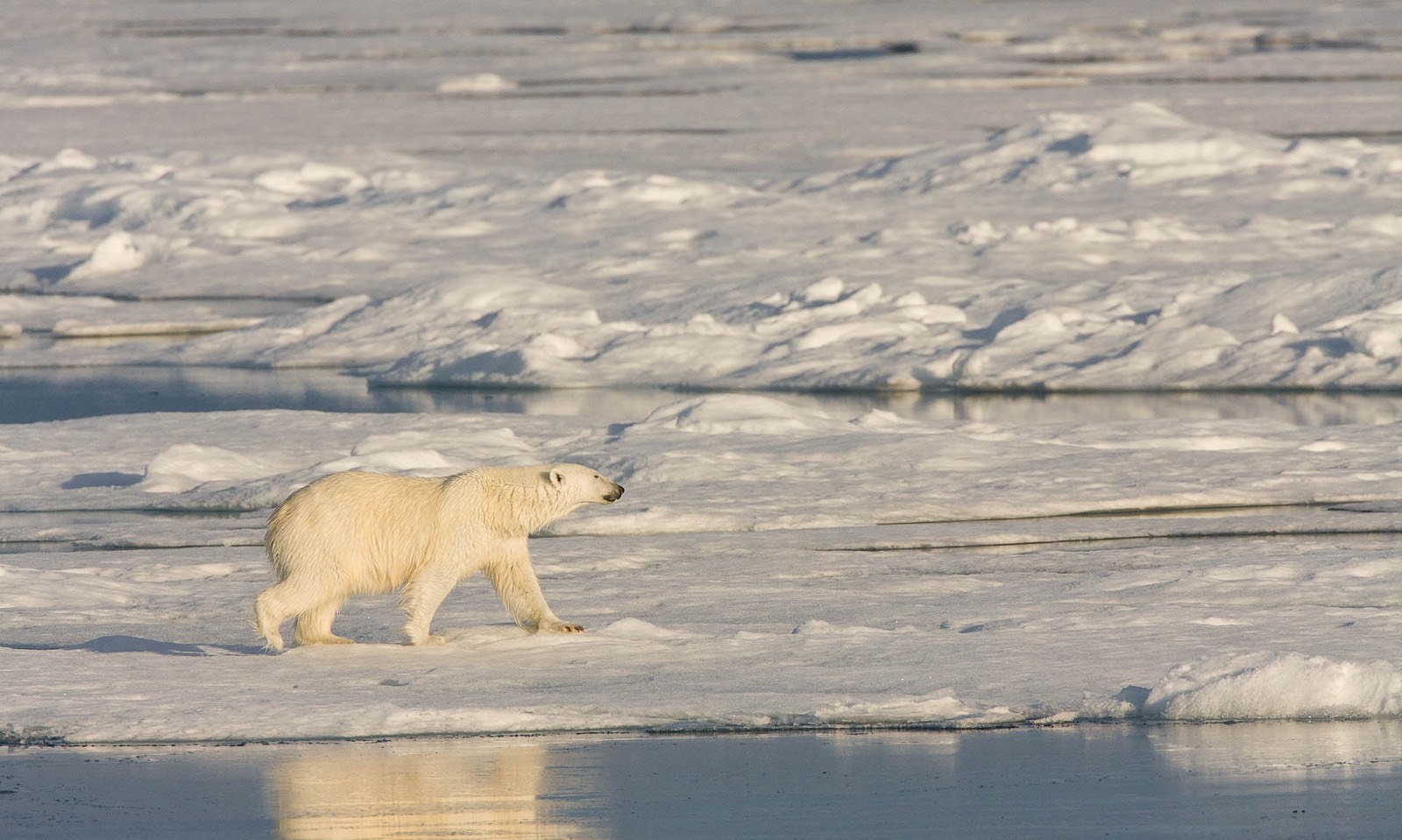 Friends often ask me why I do what I do. By any measure I had one hell-of-a career. I went out on top. Why bother blogging and consulting? Why not just retire to some pristine island in the pacific, lounge on the beach, write my memoirs and work on the perfect cocktail?

This is what I tell them.

Over twentysomething years in the tech industry I thought I’d seen enough BS to last a lifetime. Not even close. In the 15 years since the world has become a cesspool of BS courtesy of social media, personal branding and the “everyone’s a [fill in the blank: leader/entrepreneur/CEO/expert/guru/investor]” craze.

The internet may be leading the bullshit brigade, but it certainly doesn’t have a monopoly on nonsense masquerading as wisdom. After all, every self-promoting fake-it-til-you-make-it fraud you encounter online does actually exist in the real world. Some of them are even household names, coveted speakers and bestselling authors.

Which leads us to a stunning revelation: Truth is in short supply.

Look, I know what you’re thinking. Thank you Captain Obvious. But here’s the thing. I’m not just talking about politics, entertainment, the media, fake news and all the nonsense clogging our inboxes and Twitter feeds 24×7. I’m talking about business. I’m talking about leadership. I’m talking those who influence society from top to bottom.

From the moment you wake up in the morning and reach for your iPhone to the time you finally shut your brain off and call it a night, chances are you’ve had all kinds of smoke blown up your ass by any number of shysters who’ll say or do anything to get you to click, watch, follow, share, invest or cough up some serious coin.

I’m a big believer in the fundamentals of economics: the law of supply and demand. As long as the truth is in high demand and short supply, I’ve got an important job to do. And I love doing it. That’s why I do what I do.