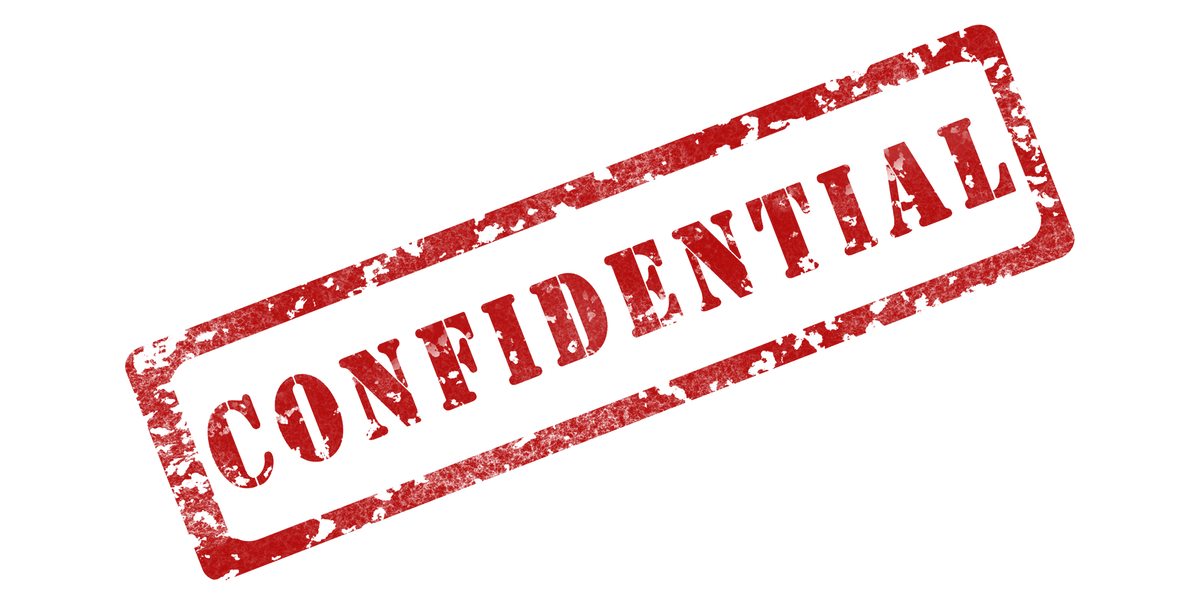 As long as there have been insiders, insiders have been leaking to the press. It’s as common in business as it is in politics. Maybe more so. The thing is, people don’t usually leak for the reasons you might think.

I’d lay odds that most people think insiders leak because they have something personal to gain from it; to satisfy some sort of logical agenda, either to help a friend or harm a foe. That is undoubtedly the case in the Trump White House. Also when leaks are used to create a buzz in business – a strategy I’ve employed liberally and with great success in the tech industry.

But in my experience there’s another more insidious purpose: People leak because it makes them feel important. Special. Powerful. What better way to feel like a big-shot, get attention and get your daily fix of instant gratification than to tell a sensational secret to the headline-hungry media?

There’s also an element of danger that makes it sort of exciting. What if I get caught?

Remember Bill Paxton’s character in the Arnold Schwarzenegger hit True Lies? A used car salesman posing as an international spy. When he finally came face-to-face with real spies (ok they had masks on) the guy wet himself. He was a coward and that’s how he got his rocks off. Behaviorally, that’s very similar to leaking, no pun intended.

The darkest example of this phenomenon is leaking inside corporate information so others can benefit by trading stock ahead of a big announcement. Sometimes there is a clear agenda, as in the case with ImClone CEO Sam Waksal leaking unreleased FDA approval results to his friend Martha Stewart. But oftentimes the motivation to leak is far less apparent, even to the leaker.

The biggest insider trading scandal in history was the 2009 Galleon case, which took down billionaire Raj Rajaratnam (still incarcerated) and his Galleon Management LP hedge fund. Raj was the recipient of the inside information, so his motives were clearly financial. The insiders, however, were a different story.

Top executives from IBM, Intel Capital, McKinsey and others with multi-decade careers who had virtually nothing to gain and everything to lose leaked confidential information ahead of earnings and acquisitions involving Google, Intel, IBM, Clearwire (now part of Sprint), Polycom and other public companies.

What motivated these business leaders to spill their guts to Raj and, in the case of IBM SVP Robert Moffat, Raj’s associate Danielle Chiesi? Moffat may have had an affair with Chiesi, and some say he sought a role in Galleon Group, but the man was widely considered the next in line to replace Sam Palmisano as CEO of IBM.

Throwing away a 30-year career, countless millions, his family, his reputation and the chance to run one of the most storied companies in American history, for what – a fling and maybe a position in a hedge fund – just doesn’t pass the smell test.

I believe Moffat was played. And when people are played, they’re not thinking or reasoning clearly. Rather it’s their emotions being played upon, feelings they may not even be aware of. In my view, Moffat leaked at the risk of destroying his life because it made him feel important, wanted and powerful at the time.

When otherwise smart people do incredibly dumb things – self-destructive things – we tend to assign logical motives to their actions. That’s not usually the case. More often than not it’s their subconscious, their emotions at work. Never underestimate the power of your feelings – they’re a far more potent motivator than you realize.