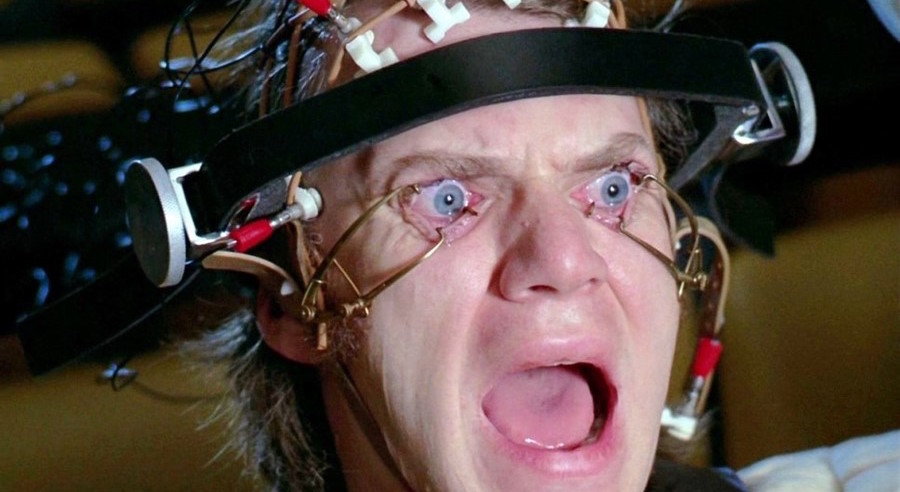 Just when you thought this wave of “incivility” is just a fringe movement — that we can all get on with our lives and live in peace — the lunatics have made another go at running the asylum. This time it’s the media and academics making the case that the devolution of society is fine — as long as it’s in the name of #ResistTrump.

In “In Defense of Incivility,” Ryan Cooper of The Week argues that nothing the left does can be half as horrible as Trump’s policies, so harassing Sarah Huckabee Sanders, Stephen Miller, Kirstjen Nielsen, Pam Bondi or just about any member of the administration, Republican or conservative is pretty much fair game.

Even if it were true that there is something fundamentally corrupt about Trump’s presidency, it appears that Cooper never heard that two wrongs don’t make a right, turn the other cheek, treat others as you would have others treat you or the clean hands doctrine. Guess the notion that this can escalate and end badly for everyone never occurred to him.

Meanwhile, in “A Template for ‘Incivility’” for The Atlantic, Princeton historian Julian E. Zelizerin says that what’s going on today is no different from organized protests against LBJ, Herbert Humphrey and defense secretary McNamara during the Vietnam War era.

It’s one thing to heckle senior administration officials when they’re giving speeches or on official business, it’s another thing entirely to harass government employees – there are about a million in the executive branch alone, by the way – when they’re out with the family, at home relaxing or otherwise going about their daily lives.

Not to be outdone, the Washington Post somehow managed to get Maxine Waters, Sarah Huckabee Sanders and Red Hen all in the same headline – so Google will be sure to find it – to point out that this sort of thing can completely rewrite “the rules of political engagement” in America. Thank you Captain Obvious.

Related: America Uncivilized: This Can Only End Badly

Here’s the thing. I can sum up the main difference between what’s happening now and what happened in the past with one phrase: The information age.

It’s now possible to scrape the name, address, location and contact information of pretty much anyone and blast it out to the whole freaking universe. And while there are laws against doxing and other forms of online harassment, they’re rarely enforced. The point is, social media can incite the masses to make mischief like never before.

The speed with which information travels to billions of people over social media is a game changer. It has the potential to turn masses into mobs at record speed. And mobs turn violent. They just do.

Look, this is simple folks. Any attempt to defend or normalize doxing, Maxine Waters, incivility or whatever word you choose to describe this nonsense is misleading, dangerous and morally reprehensible. As I said the other day, it’s a slippery slope. It will escalate quickly and end badly for all of us. You’d have to be deranged not to see that.

How we behave in society is a choice. Each of us has a decision to make: act civilized or uncivilized. There is no middle ground. Rarely are choices that black and white. This one is.